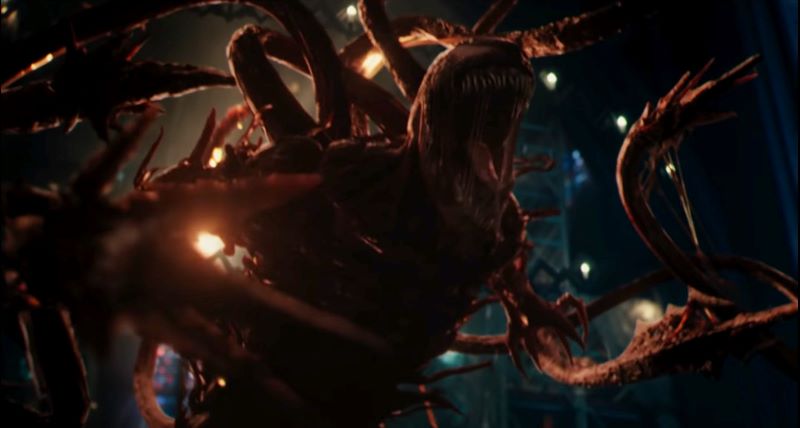 Sony has released the first trailer for “Venom: Let There Be Carnage.” Venom, Spider-Man’s archnemesis, and sometimes anti-hero, has gotten a bad rap when it comes to cinematic depictions. But maybe he was always better off as a solo act. Even though the 2018 film, starring Tom Hardy, was critically panned, it was a commercial success. The film turned out to be much more of a superhero comedy than anything else, with Hardy pulling double duty as Eddie Brock trying to stay sane while managing his alien symbolize (also voiced by Hardy) ravenous hunger for humans. Now, Andy Serkis steps in to direct the sequel, which pits Venom against his most vicious villain, Carnage (Woody Harrelson).

“Venom” was among the first of the films of the Spider-Man-Less Cinematic Universe, and though Ruben Fleischer’s film received mixed to negative reviews, it was a hit with audiences. As such, Sony followed it up with a sequel. Although, Serkis took over as director, which makes sense given his prolific career working with mo-cap technology. And based on what has been revealed, it looks like Serkis will be doubling down on the comedy, with Venom creating a mess as he is making breakfast while Eddie calmly sips orange juice.

All seems normal with Eddie Brock going about life as a freelance journalist while also being San Francisco’s lethal protector. Even Ms. Chen has come to be friends with Venom. But the sequel will live up to its title as it lets Carnage loose. The titular villain was first introduced back during the mid-credits scene of the first “Venom” where Harrelson, bag wig and all, playing a crazed Kletus Cassidy, promised that there would be Carnage if he got out of prison.

And it looks like Cassidy will deliver on his promise as he bonds with his own bloody symbiote, which pops out of every pore and orifice in his body. Not only that, but Carnage will have some help from Shriek (Naomie Harris), a villain with supersonic and sound-based hypnotic powers.

Here is the synopsis for “Venom: Let There Be Carnage:”

Tom Hardy returns to the big screen as the lethal protector Venom, one of MARVEL’s greatest and most complex characters. Directed by Andy Serkis, the film also stars Michelle Williams, Naomie Harris, and Woody Harrelson, in the role of the villain Cletus Kasady/Carnage. 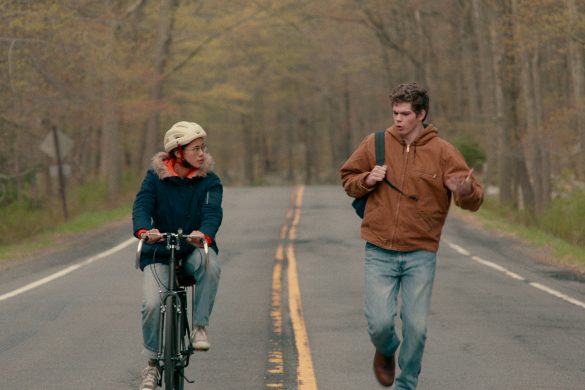