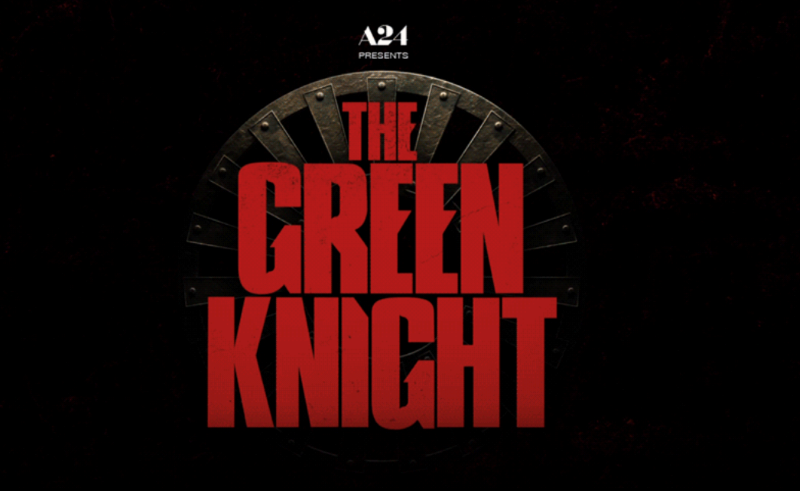 Well-crafted Arthurian epics are hard to come by in the age of cinematic superheroes and studio tentpoles. But every once in a while, there is one that comes along that reminds us of what makes those stories so special. Which is the case for David Lowery’s “The Green Knight.” A24 has just released a new trailer for the upcoming film, whose release has been on hiatus due to the pandemic. The film stars Dev Patel as Sir Gawain, the chivalrous nephew of King Arthur, who embarks on a quest to confront the eponymous Green Knight. Along this journey he contends with ghosts, thieves, and schemers which will define and shape his identity. 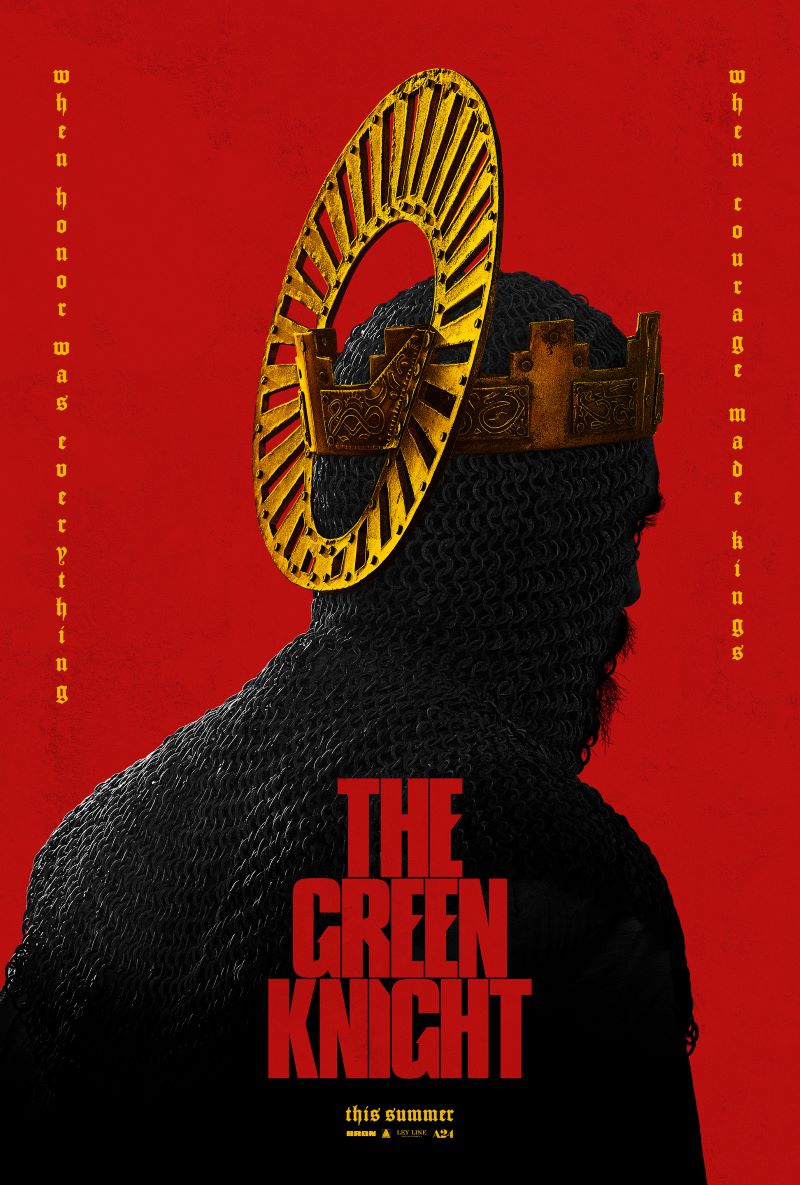 The film was originally scheduled for a May 2020 release. But its release was pulled at the height of the pandemic. When fans pushed A24 and Lowery for a digital release, Lowery wasn’t opposed to the idea, but stressed that the film was made to be seen on the big screen. And judging be the look of the trailer, seeing it on anything smaller than a theater screen would be a disservice to the film itself. Just the few frames alone tell us that this is one epic that deserves the theatrical treatment.

The trailer also leans into the film’s fantasy epic rather heavily as it shows glimpses of how the power of the eponymous Green Knight, and just how terrified Arthur’s knights of the round are when he makes a challenge. While Arthur eventually accepts, Sir Gawin steps in to take his place before the king, and lands a devastating blow. However, it wasn’t enough to kill him, and as such, The Green Knight makes a promise to return the favor in a year.

So Gawain sets off on this epic journey that will test his chivalry and honor, because it is what a knight is supposed to do.

Here’s the official plot synopsis for “The Green Knight:”

An epic fantasy adventure based on the timeless Arthurian legend, THE GREEN KNIGHT tells the story of Sir Gawain (Dev Patel), King Arthur’s reckless and headstrong nephew, who embarks on a daring quest to confront the eponymous Green Knight, a gigantic emerald-skinned stranger and tester of men. Gawain contends with ghosts, giants, thieves, and schemers in what becomes a deeper journey to define his character and prove his worth in the eyes of his family and kingdom by facing the ultimate challenger. From visionary filmmaker David Lowery comes a fresh and bold spin on a classic tale from the knights of the round table.

Written and directed by David Lowery, “The Green Knight” opens in theaters on July 30. 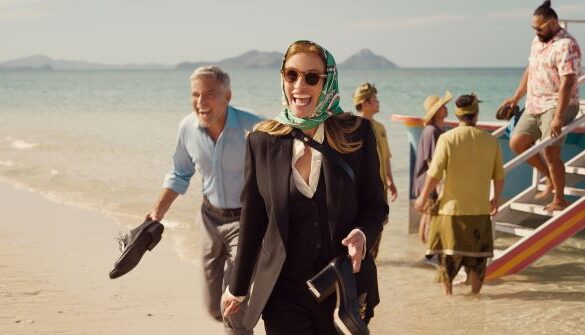 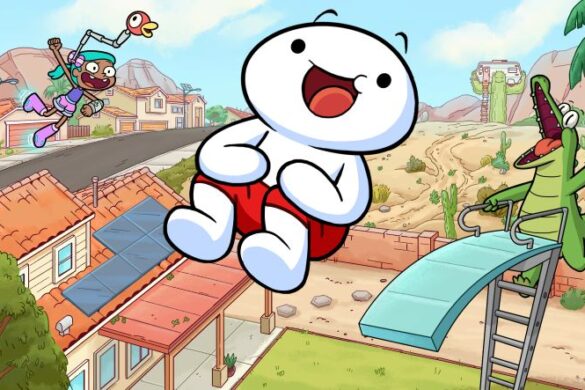