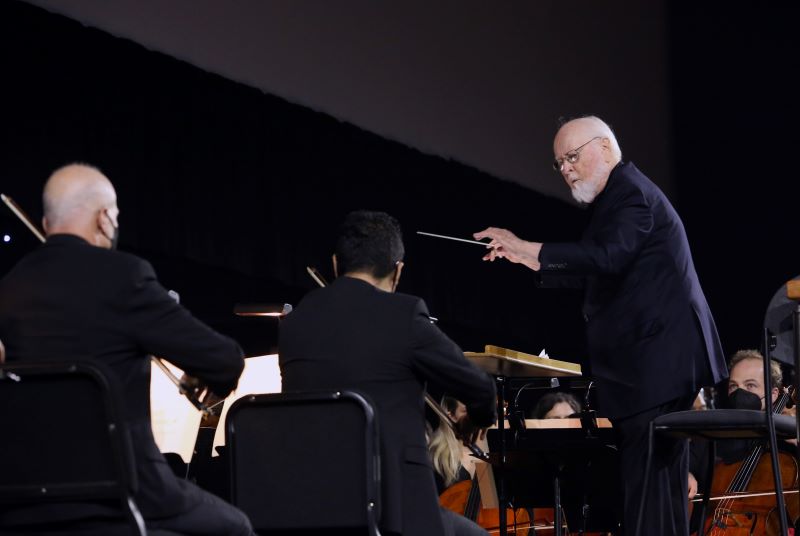 Long time Indiana Jones fans have been waiting for a small tease of what’s to come from the fifth installment of everyone’s favorite dashing archeologist adventurer. Luckily, those who attended Star Wars Celebration today were in for a treat as Harrison Ford appeared, but not in his Han Solo persona, and not to announce that there would be a Solo 2. Instead the actor came out to help celebrate longtime Indiana Jones composer John Williams’ birthday and tease a first look at the film. 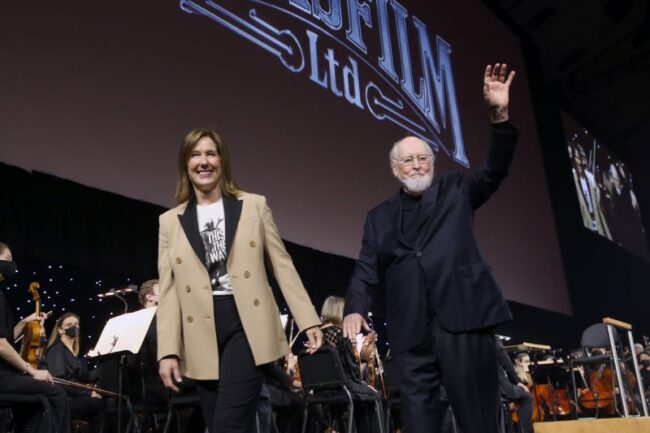 Joining Ford were filmmakers James Mangold, Kathleen Kennedy and Frank Marshall of the upcoming fifth installment of the “Indiana Jones” franchise. Of course, with the movie hitting theaters next year, it’s still way too post anything significant. We don’t even have a title. Not even a logline. Still, a shot of a silhouette Indy walking on a rickety bridge is something that we should all be familiar with. Of course, that’s not going to stop anyone from dissecting the image.

What we do know is that ads Mikkelsen, Phoebe Waller-Bridge, Thomas Kretschmann, Toby Jones, Boyd Holbrook, Shaunette Renée Wilson, Antonio Banderas, and more are all set to appear in some capacity.
And the film has suffered a few setbacks. One being “Logan” director James Mangold replacing Steven Spielberg, who exited the project. The other being Ford suffering an on-set injury. And, of course, there were the numerous script rewrites. However, filming concluded earlier this year, and the film is set for a summer 2023 release.

It’s been a little over a decade since we last saw Indy grace the screen in “Indiana Jones and the Kingdom of the Crystal Skull.” And though we’d like to think that was his last adventure, Disney’s acquisition of LucasFilm made sure that we would at least get one more. And let’s be honest, it will probably be the last one starring Ford as the title hero.

Directed by James Mangold, who replaced Steven Spielberg, the Untitled fifth Indiana Jones film is scheduled to open in theaters on June 30, 2023. It is written by Jez Butterworth, John-Henry Butterworth, and James Mangold. 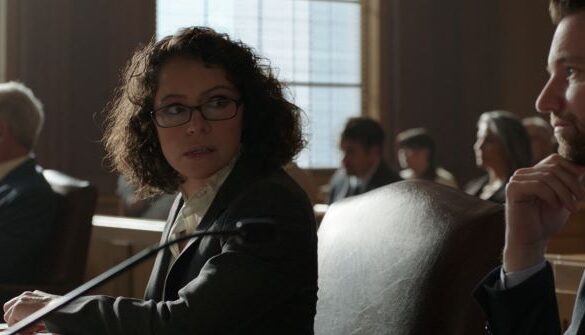