Top Posts
Shazam! Fury of the Gods!: Meet the Shazam...
Dungeons & Dragons: Honor Among Thieves is Campy...
2023 Oscar Nominations: See Full List of Nominees
Knock At The Cabin Featurette Looks Behind The...
j-hope IN THE BOX To Follow BTS Dancing...
Home entertainment I Want You Back Trailer Starring Charlie Day and Jenny Slate
entertainmentNew 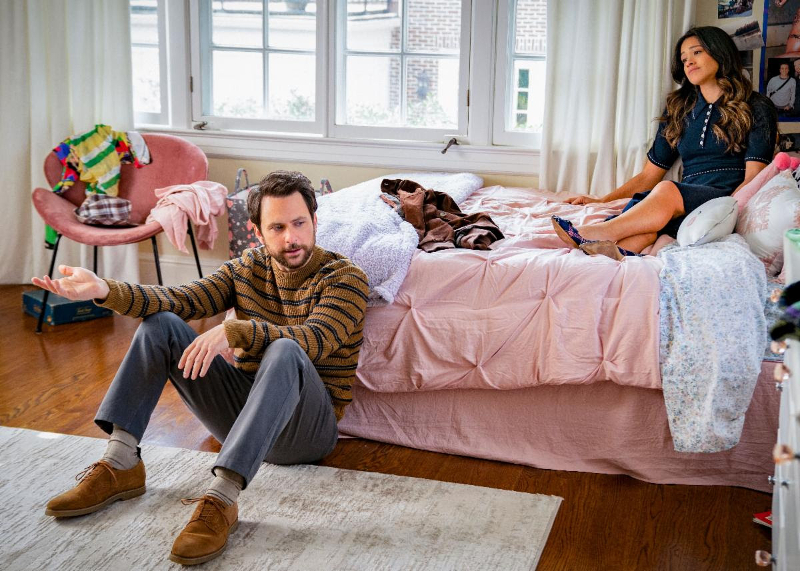 Nothing says Valentine’s Day like a good cheesy romantic comedy. And this year, there will be quite a few of them hitting theaters and available for streaming. But for those that perfer to cozy up in the comfort of their homes with their loved ones, you might consider Amazon’s “I Want You Back.” The film stars Charlie Day and Jenny Slate as two burned lovers who were dumped on the same weekend. But their misery then turns into a mission when they discover that their ex’s are in new relationships, on social media of all places. Now in their 30s, the two hatch a plan to win the former love of their lives back. 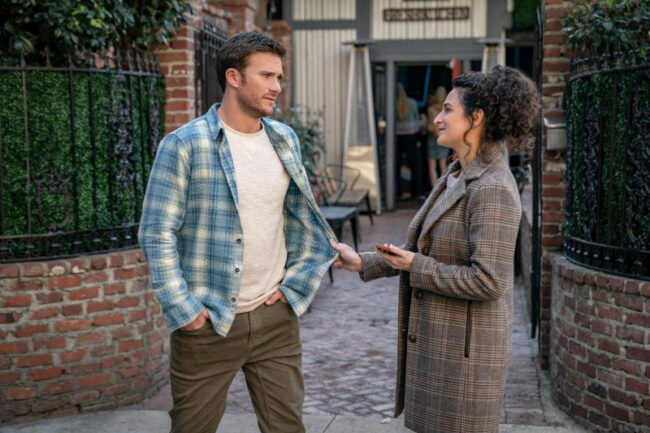 See, cheesy. But precisely the kind of movie that’s good for a laugh and some tender moments. The plot may be simple and the script seemingly predictable, but it is a rom-com that stars Slate, Day, and Scott Eastwood, Manny Jacinto, and Gina Rodriguez. Of course, you can expect to see a lot over-the-top shocking reactions and tons of frantic attempts to make it all happen. And seeing that the film centers around characters in their 30s and makes use of social media, and can be found on a streaming service, I’d say its the perfect kind of film for today’s generation.

Peter (Charlie Day) and Emma (Jenny Slate) are total strangers, but when they meet, one thing instantly bonds them: they were both unexpectedly dumped by their respective partners, Anne (Gina Rodriguez) and Noah (Scott Eastwood), on the same weekend. As the saying goes, “misery loves company,” but their commiseration turns into a mission when they see on social media that their exes have happily moved on to new romances, Anne with Logan (Manny Jacinto) and Noah with Ginny (Clark Backo).

Terrified that, in their 30s, they have lost their shot at happily ever after and horrified at the prospect of having to start over, Peter and Emma hatch a desperate plot to win the loves of their lives back. Each will do whatever it takes to put an end to their exes’ new relationships and send them running back to their arms.

Directed by Jason Orley, using a script written by “Love, Simon” scribes Elizabeth Berger and Isaac Aptaker, “I Want you Back” launches on Amazon Prime Video on February 11, 2022.