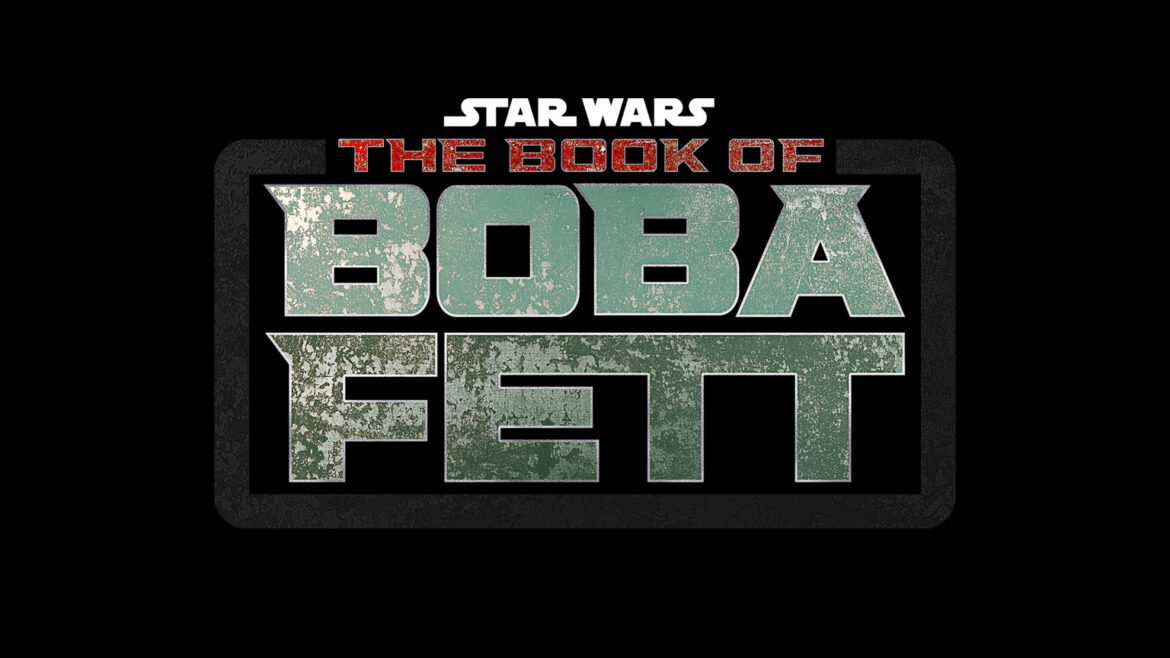 “The Book Of Boba Fett” was one of the best surprises to come out of “The Mandalorian” season 2 finale. Moreso than that other Jedi surprise. Okay, Luke Skywalker, because by now you must have already watched it. But as season 2 came to a close and “The Book of Boba Fett” reveal was made, some had questions about the show itself. Was this going to be season 3 of “The Mandalorian” or was it going to be something else entirely that would bring back Temeura Morrison as Boba Fett and Ming-Na Wen as Fennec Shand?

Well, as it just so happens, “The Mandalorian” showrunner Jon Favreau revealed that “The Book of Boba Fett” would be an original series set in the same timeline as “The Mandalorian.” The show would bring back both Morrison and Wen as their respective characters, who now seem to be running the criminal underworld on Tatooine.

The Book of Boba Fett, a new Original Series, starring Temuera Morrison and @MingNa Wen and executive produced by @Jon_Favreau, @Dave_Filoni, and Robert @Rodriguez, set within the timeline of #TheMandalorian, is coming to #DisneyPlus Dec. 2021. pic.twitter.com/vAoPWpxquq

In an interview with Good Morning America, Favreau confirmed that he, along with Dave Filoni, and Robert Rodriguez would act as executive producers on “The Book of Boba Fett.” He added that they were in pre-production for “The Mandalorian” season 3, while they were in production on “Boba Fett.” The new show about the fan-favorite iconic bounty hunter was one of the best kept secrets from the big Disney Investor Day last week, as Lucasfilm president Kathleen Kennedy called the show the “next chapter” of “The Mandalorian.” Most assumed it would be “The Mandalorian” season 3, but the season 2 ending tag proved that to be wrong.

“We wanted to hold this back because we didn’t want to spoil the surprise during the big Disney announcement of all the shows when Kathleen Kennedy was up. So this is actually separate from The Mandalorian season 3, but what we didn’t say in that announcement is that the next show coming up, Kathy said the next chapter, is the Book of Boba Fett. And then we go into production right after that on season 3 of The Mandalorian.”

So now that these shows and their settings are firmly established, it will be interesting to see who will jump onboard as showrunner for “The Book of Boba Fett,” and what other characters might appear or reappear on it. Another interesting thing to see is if Din (Pedro Pascal) himself will show up. He’s got some time on his hands now that he is no longer caring for Grogu.