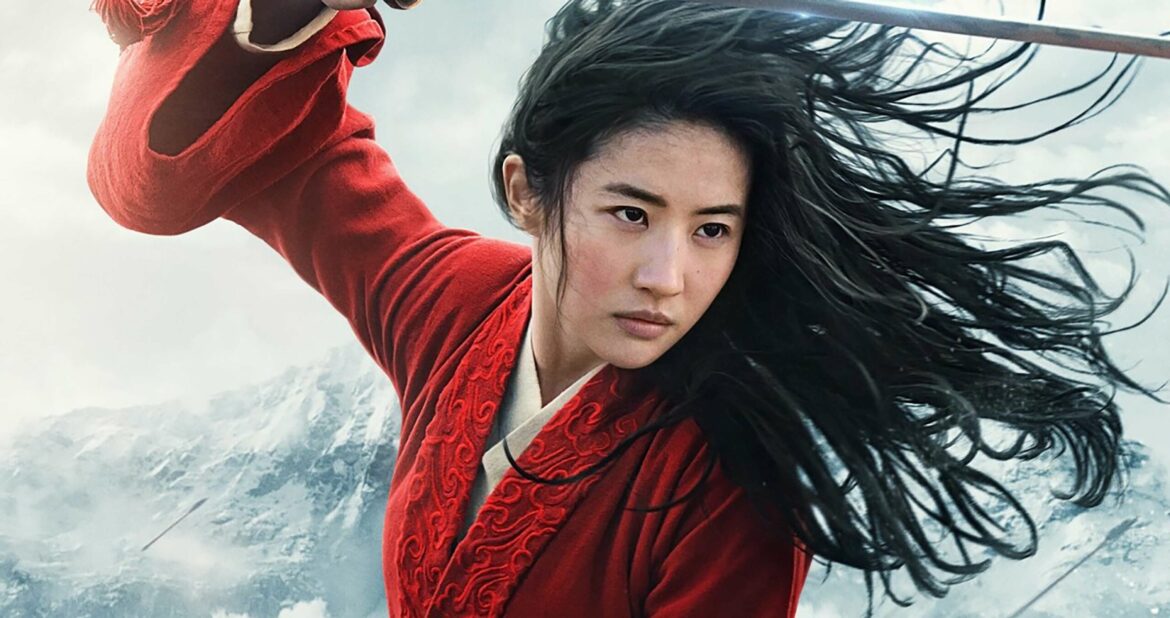 We are a little over two weeks away from the release of Mulan on Disney+. Disney’s film adaptation of the Chinese poem and their animation adaptation was supposed to make its big-screen debut back in March. But when the pandemic hit and forced movie theaters to close its doors, the studio pushed back on the release. Now to celebrate its release, Disney is giving us a first-hand look at the impressive cast. 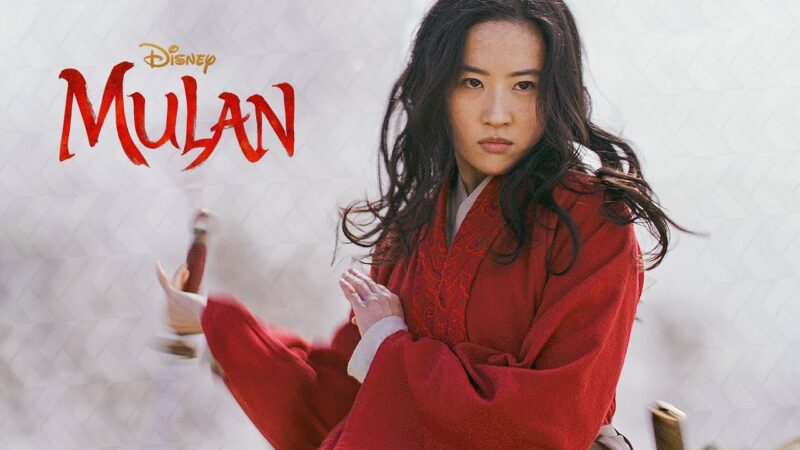 This featurette sees Mulan director Niki Caro describe how rich the film is in its costumes, colors and real landscapes. She then talks about how it is all anchored by Liu Yifei, who plays the title character. But she “only one part of the equation.” Liu had to go through a grueling physical assessment. The accomplished martial artist also helped raise the bar during some of the most intense action sequences.

But one of Caro’s favorite moments in the films to shoot was Donnie Yen’s martial art skills. During one of the training sequences, Yen puts on a sword display that was so fast, Caro had to shoot the sequence again, but in slow motion.

Many of the elements of the film are cinematic. So it is sad to see that the pandemic forced Disney to release it on Disney+. There’s just no way they can put off its release any longer, especially with other films on their release schedule. But to see it, those who subscribe to Disney+ will need to purchase the film for $30. While that may be a bit steep, those who do buy it will have access to it as long as they are subscribers. We also have to consider the cost of a single movie ticket. Here in California, the average price is between $12 and $15. So $30 for a family of four, and sitting in the safety of your home, doesn’t seem so bad.

Acclaimed filmmaker Niki Caro brings the epic tale of China’s legendary warrior to life in Disney’s “Mulan,” in which a fearless young woman risks everything out of love for her family and her country to become one of the greatest warriors China has ever known. When the Emperor of China issues a decree that one man per family must serve in the Imperial Army to defend the country from Northern invaders, Hua Mulan, the eldest daughter of an honored warrior, steps in to take the place of her ailing father. Masquerading as a man, Hua Jun, she is tested every step of the way and must harness her inner-strength and embrace her true potential. It is an epic journey that will transform her into an honored warrior and earn her the respect of a grateful nation…and a proud father.

“Mulan” features a celebrated international cast that includes: Yifei Liu as Mulan; Donnie Yen as Commander Tung; Tzi Ma as Zhou, Jason Scott Lee as Böri Khan; Yoson An as Honghui; Ron Yuan as Sergeant Qiang; with Gong Li as Xianniang and Jet Li as the Emperor. The film is directed by Niki Caro from a screenplay by Rick Jaffa & Amanda Silver and Lauren Hynek & Elizabeth Martin, suggested by the narrative poem “The Ballad of Mulan.” The producers are Chris Bender, Jake Weiner and Jason Reed, with Bill Kong, Barrie M. Osborne, Tim Coddington and Mario Iscovich serving as executive producers.

Mulan will debut exclusively on Disney+ on September 4, 2020. 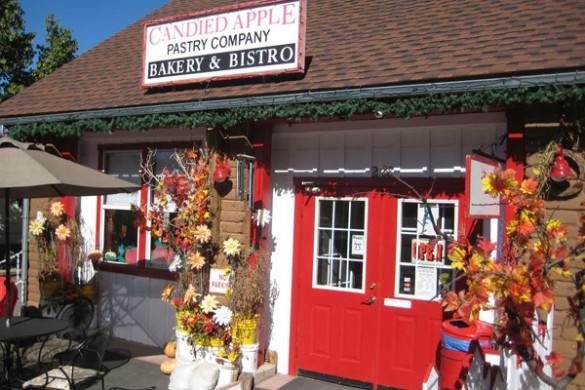 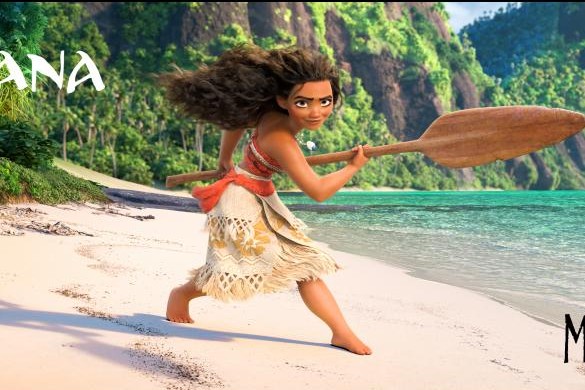 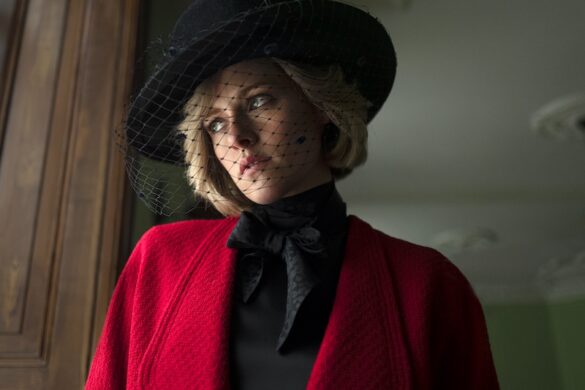