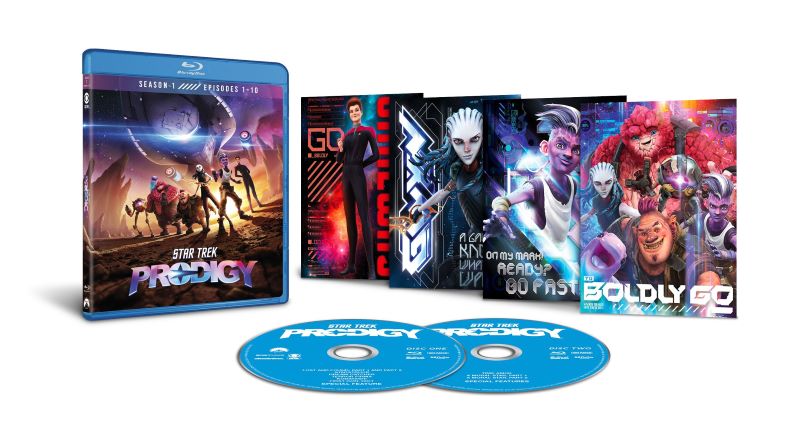 The Star Trek universe is no stranger to the world of animation. Going as far back as 1973’s Star Trek: The Animated Series, the mythology of Gene Roddenberry’s world has grown in leaps and bounds through the magic of ink and paint, courtesy of shows like Star Trek: Lower Decks and now, the epic Nickelodeon series, Star Trek: Prodigy.  Prodigy, a celebration of all Star Trek mythology, from the original series to Star Trek Voyager, is the franchise’s first fully computer animated installment – so in a sense we’ve boldly gone beyond the hand-drawn look of that first animated series. Now on January 3rd,  you can take the adventures of the USS Prostar crew home when the series’ first season makes its glorious debut on to home entertainment. And to celebrate we were able to get an exclusive interview with series creators Kevin and Dan Hageman.

Check out what the Hagemans had to say about contributing to the legacy of this legendary franchise, the groovy Easter eggs in the series, and bringing back the amazing Kate Mulgrew as Captain Janeway!

Star Trek: Prodigy Season 1 is now available on Blu-ray! And look out for the new season of Prodigy coming soon to Nickelodeon! 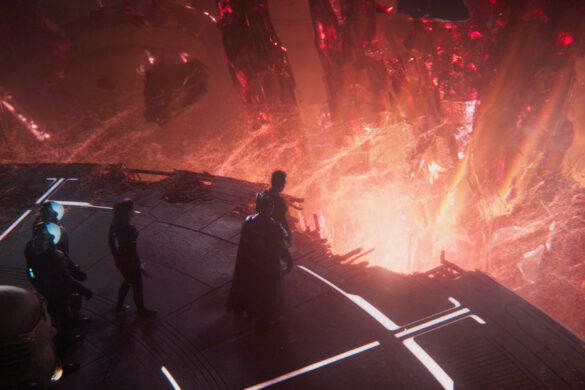 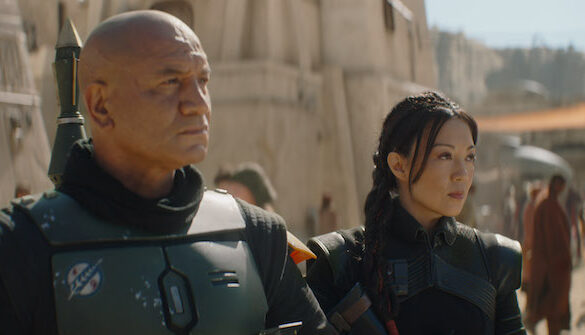