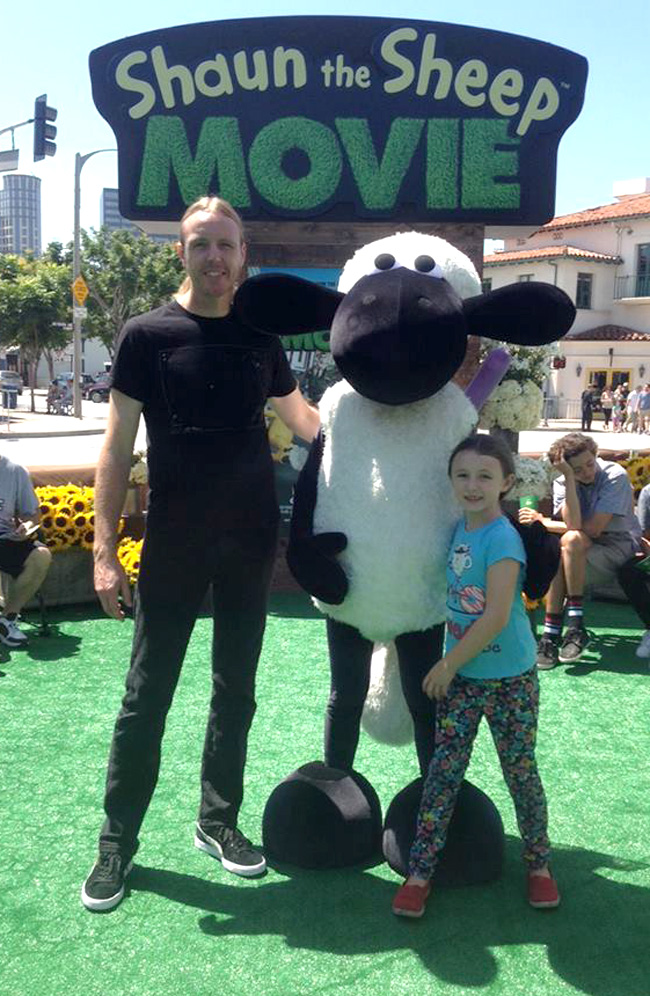 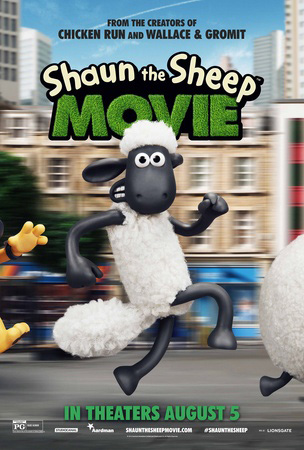 My family are huge fans of Aardman Animation and have been following their work before Shaun was even introduced to the world of Wallace and Gromit. We own all of the Shaun the Sheep DVDs (and Timmy Time too!) and we were lucky to get a chance to experience the Los Angeles premier of the new stop-motion animated movie- Shaun the Sheep Movie!

This brilliant “Claymation” feature length film is a wonderful addition to the Shaun the Sheep legacy and library. You get all of the slap-stick comedy, beautifully created characters and settings and a captivating story all done virtually without any dialogue! Mirroring the story, it was nice for us to break free from the mundane, repetitive Hollywood animated movie template and see how the Farmer and his flock, along with trusted canine “Bitzer” break free from the mundane farm schedule through a series of hilariously unfortunate events and stunts all unfolding through Aardman’s realistic animation. You sometimes forget you are watching clay figures (I love how you catch a fingerprint on a character here and there)!

The film’s setting moves from the farm to the big city. Shaun and the flock make their way to the city in search of the farmer who is suffering from a bit of memory loss and has now become the latest and greatest hairstylist using his sheep shearing skills to start a new fashion revolution as the mysterious “Mr. X”. Shaun and the gang are frantically searching all the while being pursued by the city’s animal containment officer “Trumper”. What ensues is a delightful and heartwarming story all done without overboard CGI and inappropriate sarcasm. This is a true “family film” as it centers on how hard the farm animals, with some help from some stray animals, work together to locate and rescue their beloved Farmer. 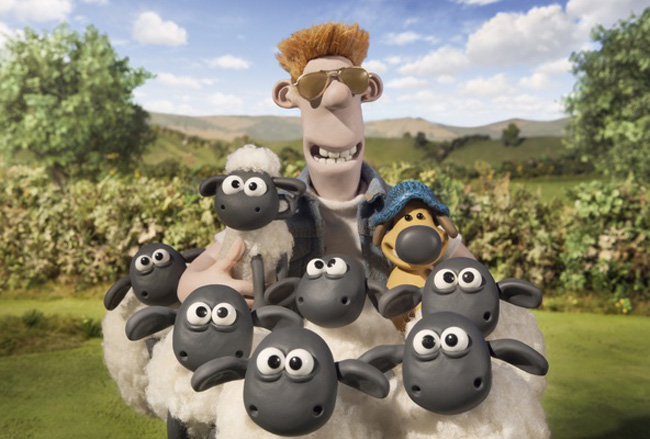 If you are a fan of the series or even attending for the first time, there is no doubt your whole family will be engaged and your hearts warmed. Shaun the Sheep Movie is film making at its greatest. Not only that, this phenomenal piece of work showcases Aardman at their very best! I am happy a film like this has come along as it truly sets itself apart from anything else out there. If you have never seen what it takes to create Claymation, stop-motion films, then you need to check out this mini-doc (http://shaunthesheep.com/news/making-shaun-sheep-movie ).

Shaun the Sheep Movie is rated PG and in theaters August 5. Go to http://shaunthesheep.com/movie  for more information.