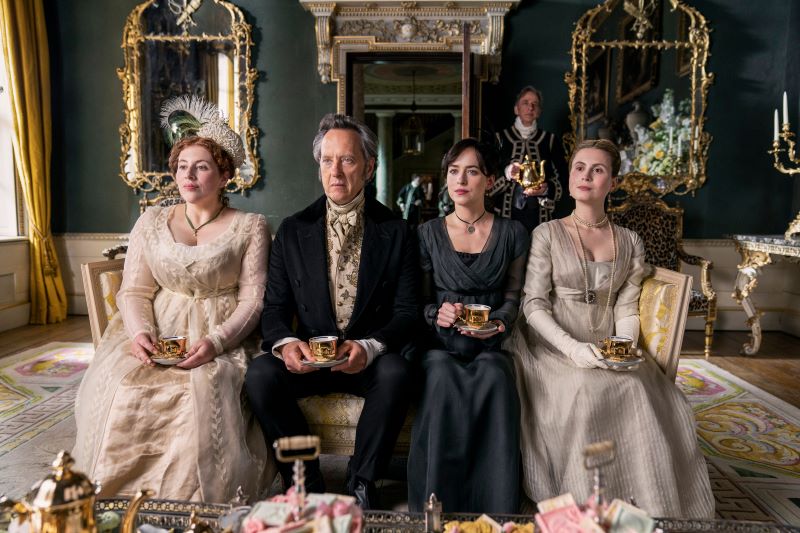 Jane Austen novels have always been the source of fascinating film adaptations that have captured audiences’ hearts. Her words are timeless. And her stories still resonate with us to this day. Which is why these contemporary takes like the new “Persuasion” gives her works a new meaning and deeper appreciation because of its diverse casting. 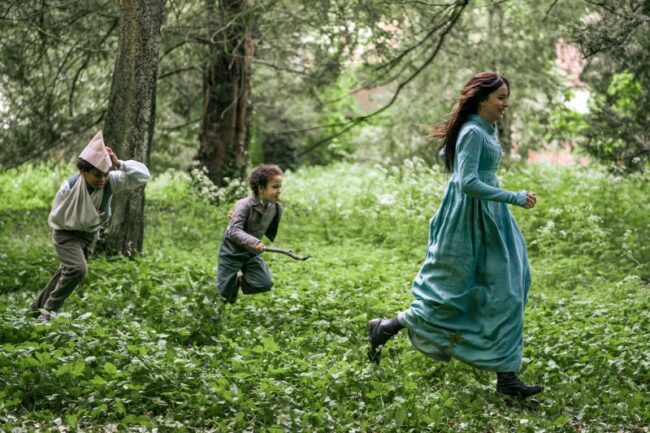 In the film adaptation, Dakota Johnson plays Anne Elliot, an independent free-thinking woman who doesn’t want to abide by any of the rules set forth by society. Though her family is on the verge of bankruptcy, they force her to break things off with her current love Captain Frederick Wentworth (Cosmo Jarvis), a self-made man who built his fortune with his own hands. 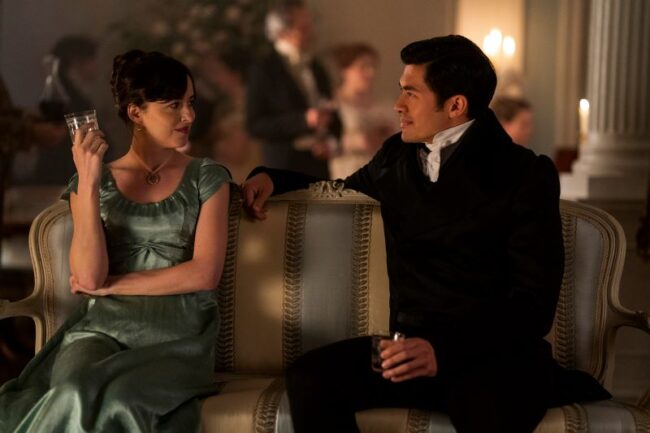 After a seven-year separation, Anne and Frederick’s worlds collide once again, setting the stage for a second chance at love. But things get more complicated when Mr. Elliot (Henry Golding) romances himself into Anne’s life. Of course, jealousy and heartache come into play, forcing Anne to choose between the two, while Elliot vies for her affection, and Frederick starts to question if going back into a relationship with her is worth the heartbreak.

The film marks the directorial debut of Carrie Cracknell, who comes from a British theater background. She uses a script penned by Ron Bass and Alice Victoria Winslow. Her credits include “Sea Wall/A Life,” “The Deep Blue Sea,” “Macbeth,” and more.

Living with her snobby family on the brink of bankruptcy, Anne Elliot is an unconforming woman with modern sensibilities. When Frederick Wentworth—the dashing one she once sent away—crashes back into her life, Anne must choose between putting the past behind her or listening to her heart when it comes to second chances. Adapted from the Jane Austen novel.