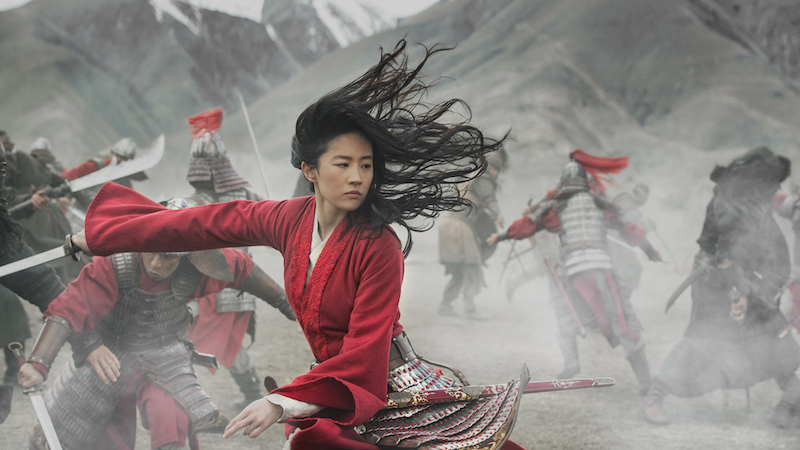 Mulan will premiere on Disney+ on September 4

Mulan, Disney’s big-budgeted live-action adaptation of the animated film of the same name, opens with a breathtaking display of the martial arts that elucidates the function of chi within this reinterpretation of the epic ballad. This new telling strips away some of the cartoony aspects of its animated predecessor, while keeping a few musical and visual nods, and largely replaces it with a Wuxia story that genuinely honors the ballad and reinforces themes of female empowerment in new ways.

Unlike some of the other live-action adaptations of Disney animated features, Mulan distinguishes itself through its visuals and script. It trades in some of those colorful Chinese inspired art designs drawn into the animation with Wuxia action sequences. The production design and costumes also add tangibility to the world.

Not only that, but the film also swaps out the comedy relief animal companions, with a Phoenix, who acts as a guide to the character. It’s a far stronger metaphor as it is meant to help visualize its power and help Mulan find her place within the world. It’s a nice change of pace for these kinds of films, most of which suffer from repetition and adding unnecessary exposition fluff to pad for a lengthy runtime.

Though much of the story remains the same, we get to see it from a new angle as it modernizes female empowerment ideals. Mulan (Yifei Liu) is not like any of the girls in her village. She possesses the power of chi, which is energy typically reserved for a man or warrior. But her ability to wield this chi is without rival. No one in her village could match her courage or spirited energy. And though she has the support of her father, Hua Zhou (Tzi Ma), who enables her daughter’s free spirit, the village sees Mulan as a pariah who will bring dishonor to her family if she does not learn her place.

So, to keep the peace and bring honor to the family, Mulan becomes an obedient girl. But she comes to learn that she is a lot like the phoenix in terms of symbolism. Still, she is at a place in her life where she has to hide all of that. It is a painful feeling for her as she conceals her true self behind a façade of heavy makeup and uncomfortable garbs. And though there are some inklings of her rebellious side coming to the surface, it just risks putting her family into more profound shame.

While this is happening, the Emperor (Jet Li) issues a decree that one man from every family must serve the Imperial Army to defend against Northern Invaders led by Bori Khan (Jason Scott Lee). Aided by a powerful witch Xian Lang (Gong Li), a woman who also harnesses the power of chi, but uses it for evil deeds, to help Bori Khan destroy villages along the Silk Road.

When the Imperial Army arrives at Mulan’s village to collect her frail father, the family can do nothing but watch. Unable to accept the circumstances, Mulan, under cover of darkness, takes her father’s armor and sword, and journeys to the camp to meet the regiment. And by the time her family discovers her disappearance, it is too late to do anything. If they try to save her, they reveal the truth, which would only result in her death.

It is a story that many are overly familiar with, especially for those who consider the animated version to be their favorite. In order avoid repetition, director Niki Caro has her film step out of the animated musical’s shadow and turns the live-action version into a Wuxia-epic that shows the strength of a culture through its elegant martial arts and beautiful cinematography. Tapestry becomes weapons that dance through the air but also inflict pain on its enemies. The stunts look more like dances. And the fight choreography is expressive and rich with emotion.

But as stunning as these sequences are to look at, the numerous cuts that undermine the flow of some scenes or action sequences. It is hard to get a sense of what is going on or where the characters should be.

While obligatory fan service generally comes with the territory for these kinds of films, the idea of reflection still plays a role in the film. Though that is seen in the obvious mirrors and pools of water, Mulan’s reflective foil, in this live-action tale, is Xian. Though the two are females who can harness chi, their lives are diametrically opposed. Mulan uses the mystical energy of her birthright for a noble and just cause, whereas the Witch uses her power for oppression. The male figures in their lives also treat the respective chi wielders differently.

Such a complexity to reside within the film where Mulan carries the weight of the family’s honor on her back while also discovering her identity on this journey of self-discovery. She trains to be a warrior under the guise of Hua Jun. But she finds out that it’s going to take more than natural skills and fearlessness to be a great warrior. The training is even more difficult when the regiment imposes strict rules about honesty and bringing women into the camp. Anyone caught breaking these rules would be dishonorably expulsed or executed.

Though hiding her femininity from a physical standpoint isn’t a difficult task. While her strength and bravery are unmatched and without question, she is unable to reach her full potential because revealing the truth would go against the regiment’s virtues of being loyal, brave, and true. But it is a struggle that would only make her transformational phase more poignant as she embraces her chi, warrior virtues, and femininity.

Mulan’s unmatched devotion to her family and subverting those gender roles comes through in the least subtle of ways. The shedding of armor as she embraces her identity is a visually striking image. As is the phoenix who acts as Mulan’s guide throughout her journey, and the narration. Though representation shines on screen through a dazzling display of Chinese culture that is woven into the set designs and costumes, and a cast made up entirely of Chinese actors, it can come off as a little hollow considering how much Western influence resides in the film. Much of the behind the camera team from the cinematography, stunt work, costume design, and direction is comprised of Caucasians.

At the same time, it is the first time that we see a big-budget blockbuster with a woman of color lead. A majority of the behind the scenes team are also female, so that is something that should be celebrated as well. But a large part of sincere representation has to be in front and behind the camera. At least, that’s my two cents of it.

But Mulan is still one of the stronger live-action adaptations of a Disney animated classic. It’s epic in scope when it comes to the cinematography and framework. Caro knows how to shoot a film. Even the quietest of scenes can make an impact. Unfortunately, that aspect is also scaled down due to the fact that the theatrical elements have been reduced to a TV frame. It’s clear that Mulan was made to be seen on the big screen. Aside from some of the distractions that come with seeing it at home, Mulan is still entertaining through its set pieces and cinematography. It is very mindful of how it wants to send its message, through visuals and words, to its audience.

Mulan will be available — starting September 4 on Disney+. 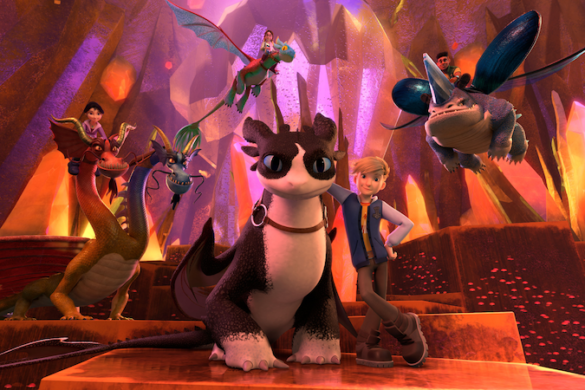 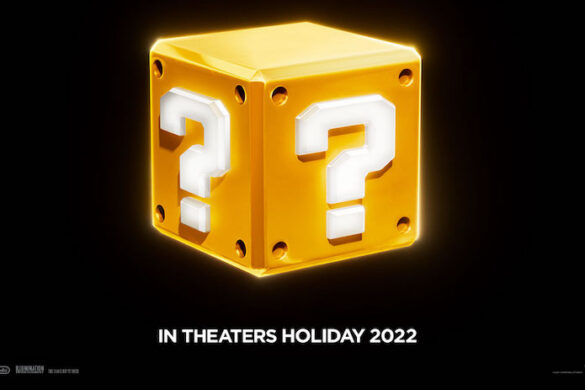