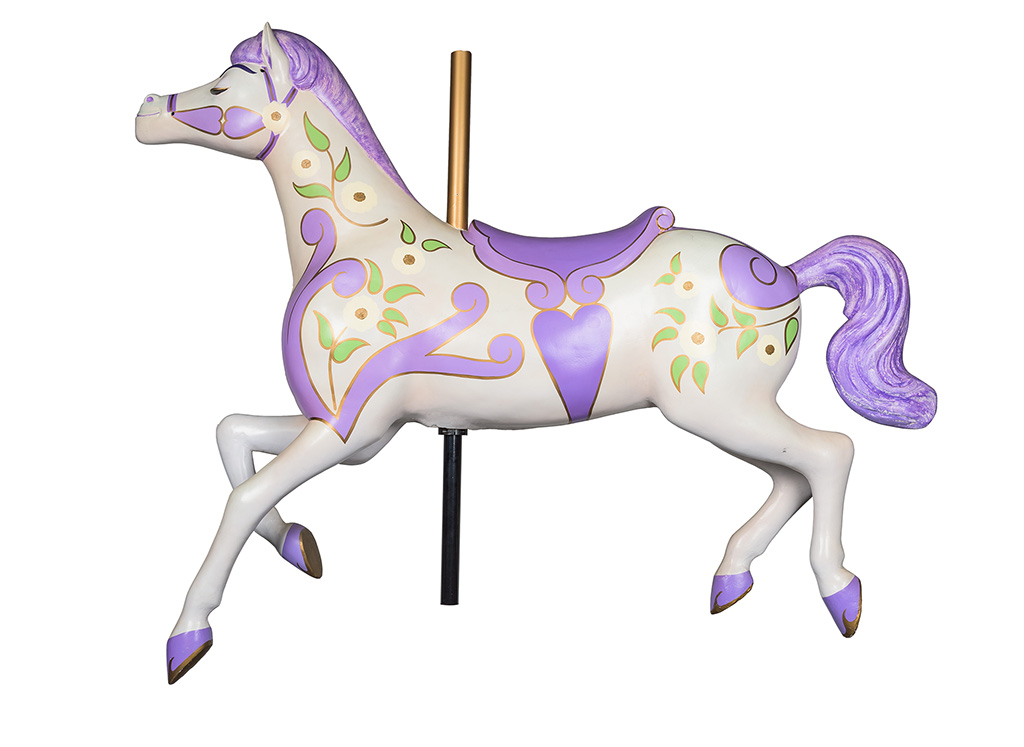 The D23 Expo is a biannual weekend celebration of all things Walt Disney Studios, including Pixar, Marvel, and Star Wars. And while we can expect to see some amazing footage for upcoming films, the event isn’t just for exclusive first looks. It’s also an opportunity to look at history. And the best way to do that for the upcoming D23 Expo is “Walt Disney Archives presents Step in Time.”

Per the press release, Walt Disney Archives presents Step in Time, a celebration of the nearly 100-year history of The Walt Disney Company. As part of the kick-off to Disney100, this chronological exhibition showcases Walt Disney Archives historical assets like never before with immersive, themed environments from animated shorts, films, and film premieres, as well as television productions and Disney Parks favorites, including Snow White and the Seven Dwarfs, Mary Poppins, Tron, and Walt Disney World Resort’s Haunted Mansion.

The gallery space will be divided into nine highly themed areas, providing fans the opportunity to capture photos and become part of Disney’s rich history themselves. From captaining the boat in Steamboat Willie, walking the blue carpet at the premiere of Snow White and the Seven Dwarfs, and visiting with the carousel horses from Mary Poppins, to being serenaded by Breathless Mahoney at Club Ritz (Dick Tracy), visiting Flynn’s Arcade (Tron), and coming face-to-face with the bride in the attic of the Haunted Mansion, fans will have the opportunity to relive moments from 100 Years of Wonder, all while making new memories to last a lifetime.

The popular Walt Disney Archives Stage returns, hosting more than a dozen panels and presentations throughout the weekend. Notables such as Disney Legend Bill Farmer, Walt Disney Archives director Becky Cline, author and historian Graham Allan, Walt Disney Imagineering global ambassador Bob Weis, Imagineers from the Illusioneering Lab, and historian and artist Stacia Martin will offer a unique peek “behind the magic.” Fans will enjoy exploring many of Disney’s worlds, including the impressive 50-year legacy of the Main Street Electrical Parade, a look back at the 1980s and 1990s edition of the Mickey Mouse Club, and the first half-century of the Walt Disney World Resort.

Additionally, attendees are invited to join the Archives team and special guests on the 1,250-seat Backlot stage on Saturday, September 10, at 10 a.m. for a look at the creation of the upcoming Disney100: The Exhibition, which opens next February at The Franklin Institute in Philadelphia. 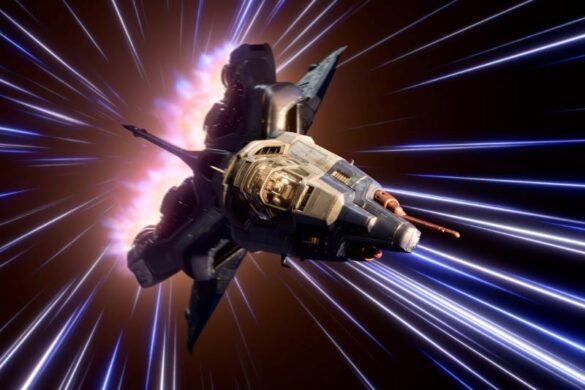