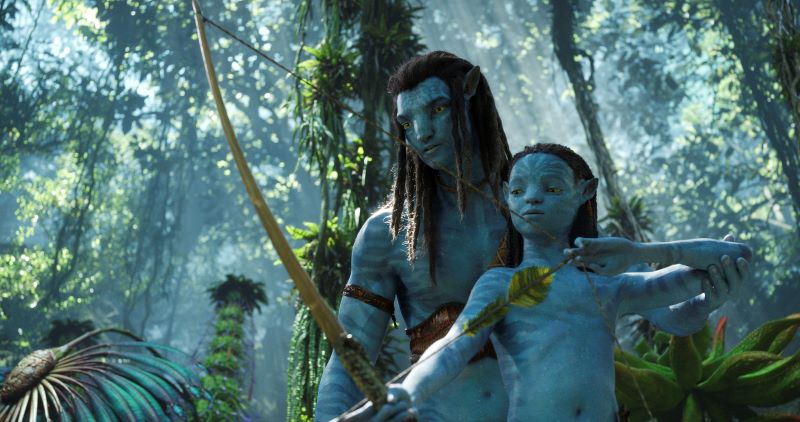 “Avatar: The Way of Water” has a brand-new trailer and it’s making quite a splash. It’s been nearly 13 years since the release of the Avatar, which went on the be the highest grossing film at the box office. And now, Jake (Sam Worthington) and Neytiri’s (Zoe Saldana) story continues as they face new threats while also exploring more of Pandora.

For some of us, we have already seen the “Avatar: The Way of Water” footage at the D23Expo in early September. But for those who could not attend, it provides a new look at an unexplored Pandora as well as some of the new technologies human colonizers use to lay waste to the beautiful world.

These stunning underwater landscapes take your breath away as it brings the element onto the big screen in ways that have never been done before. The visuals of the Na’vi interacting with these aquatic creatures and the element itself look absolutely majestic. And for director James Cameron to create a story that was worthy of a sequel and have the visual technology to supplement it, it is no wonder that it has taken so long for the first of four sequels to come out. 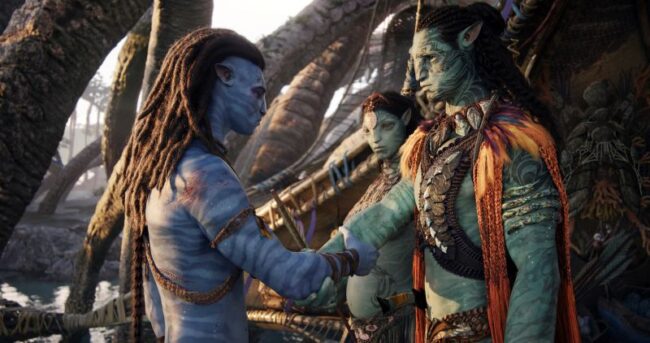 With “Avatar: The Way of Water,” the cinematic experience reaches new heights as Cameron transports audiences back to the magnificent world of Pandora in a spectacular and stirring action-packed adventure.

And while the first “Avatar” garnered mixed responses from critics, it was a hit with audiences and earned a total of nine Academy Award nominations and won Best Art Direction, Best Cinematography, and Best Visual Effects.

Written and directed by Cameron, who uses a script written by himself & & Rick Jaffa & Amanda Silver, “Avatar: The Way of Water” opens in theaters on December 16, 2022.

Additionally, in celebration of the trailer and poster launch for “Avatar: The Way of Water,” a stunning light show of massive proportions featuring highlights from the film will be projected tonight over Niagara Falls. 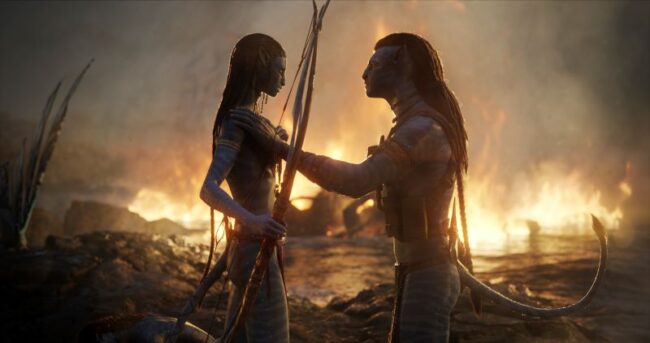 Here’s the official plot synopsis for “Avatar: The Way of Water:”

Set more than a decade after the events of the first film, “Avatar: The Way of Water” begins to tell the story of the Sully family (Jake, Neytiri, and their kids), the trouble that follows them, the lengths they go to keep each other safe, the battles they fight to stay alive, and the tragedies they endure. 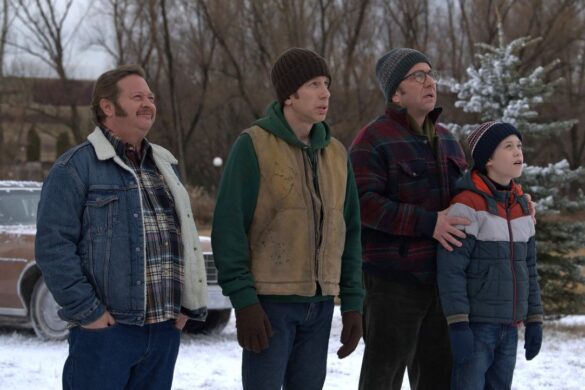