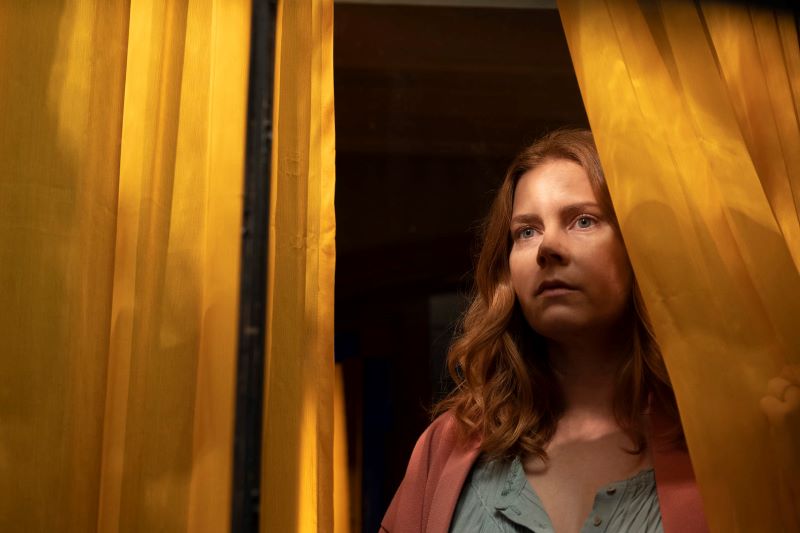 Netflix has come a long way from starting out as a small DVD rental delivery service to be one of the top-tier streaming platforms currently available. Though it is a crowded market, Netflix proves that just because they don’t have any access to some of the biggest studio titles, it doesn’t mean they can’t release their own material. As such, they have released a brand new summer movie preview trailer that teases over 30 movies set to premiere between April and August. The schedule is pretty much in line with their promise to release at least one film a week during the year.

Some of the biggest films on Netflix’s summer slate include Zack Snyder’s zombie heist movie, “Army of the Dead,” and the new Amy Adams thriller, “The Woman in the Window.” Other titles include the Lin-Manuel Miranda animated musical feature “Vivo” and Phil Lord and Chris Miller’s “America: The Motion Picture,” a revisionist take on the Founding Fathers with Channing Tatum voicing George Washington. There’s also their forthcoming animated flick “The Mitchells vs. The Machines.” “Fear Street Trilogy” also gets a new home over at Netflix, and Liam Neeson continues his aged tough guy streak with “The Ice Road.” And there’s also a Bob Ross documentary called “Bob Ross: Happy Accidents, Betrayal & Greed.”

Below is the full slate of films, documentaries, and series set to be released during the summer.

“RESORT TO LOVE”  7/29
“THE LAST MERCENARY (LE DERNIER MERCENAIRE)”  7/30
“BLOOD RED SKY”
“TROLLHUNTERS: RISE OF THE TITANS”
“THE LAST LETTER FROM YOUR LOVER”