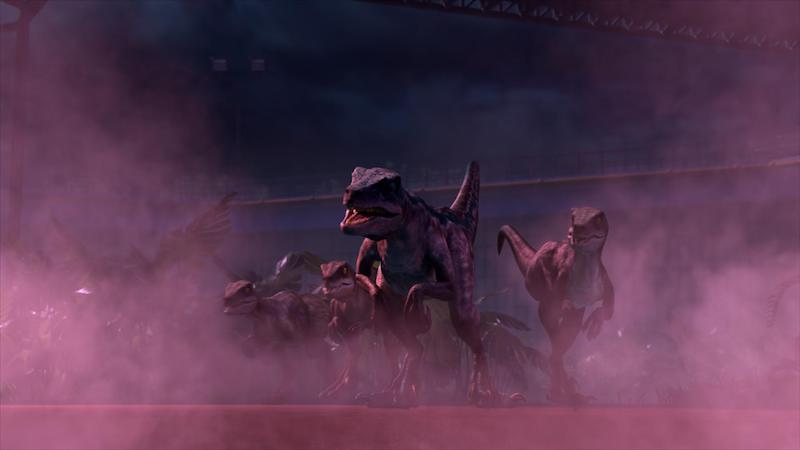 Netflix has released the first trailer for Jurassic World: Camp Cretaceous, a new animated series set in the world as the film franchise. A couple of teenagers go on a camping trip on the opposite side of Isla Nublar. And as you might expect, things go awry when their camp is disturbed by dinosaurs running on the loose. And as they work together to survive their current ordeal, they uncover something so nefarious; it threatens the world.

Considering the kid-friendly nature of the series, its highly unlikely it will get into the ethics of playing god or the obvious, blood and gore that comes with dinosaurs snacking on humans. So it will try to play up the fear angle with dinosaurs doing a lot of jump scares on the viewer. 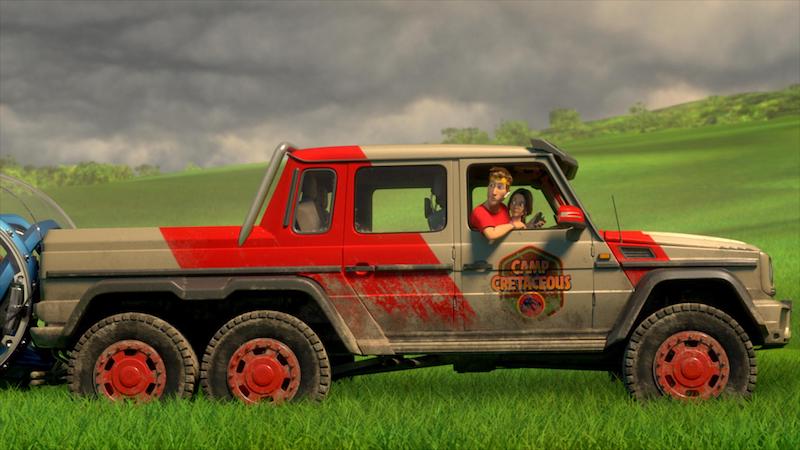 Set against the timeline of the blockbuster film Jurassic World, Jurassic World: Camp Cretaceous follows a group of six teenagers trapped at a new adventure camp on the opposite side of Isla Nublar. When the events of the film unfold, and dinosaurs are unleashed across the island, each kid realizes their very survival rests on the shoulders of themselves and their fellow campers. Unable to reach the outside world, our six teens will go from strangers to friends to family as they band together to survive the dinosaurs and uncover hidden secrets so deep they threaten the world itself.

The entire season will run for a total of eight episodes. All episodes will be available on September 18, 2020. 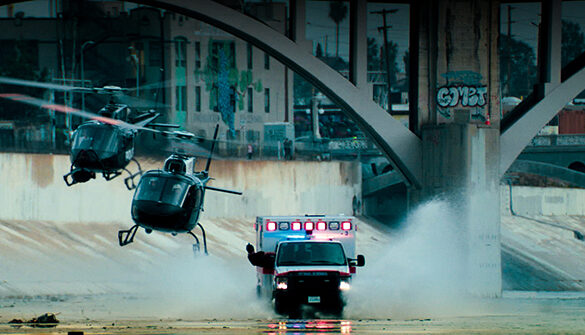