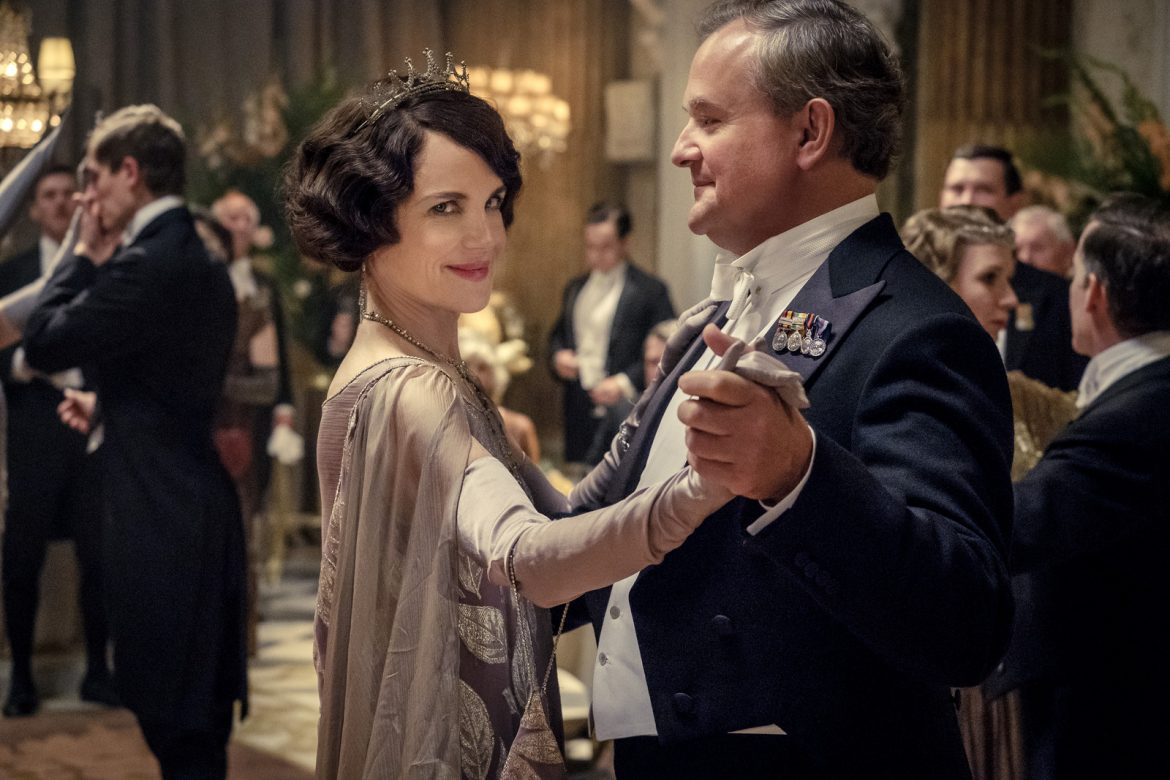 Downton Abbey earned a very impressive $31 million last weekend in its theatrical debut, proving that even smaller fare films can make a box office splash. The film is based on the PBS Masterpiece drama series of the same name, and sees the return of Hugh Bonneville, Elizabeth McGovern, and Allen Leech, all of whom reprise their respective roles as Robert Crawley, the Earl of Grantham; Cora Crawley, Countess of Grantham, and Robert’s wife; and Tom Branson the chauffeur, respectively.

ThatsItLA and a group of bloggers had a chance to talk to the three, where they brought up what it was like to come back, the series’ legacy, and more.

Bonneville said he hopes audiences feel assured that Downton Abbey would be a safe place that everyone can go to, especially during times like these. “It is to escape from the hassles of our current world,” he said. “It’s pretty nice and it’s a nice place to go to. And you sort of know you’re going to be looked after because I think the characters in Downton Abbey look out for each other in some way, shape, or form. And I don’t think we need to apologize for that. It’s just pure escapism. And so it’s a nice place to be for a couple of hours.”

Downton Abbey may be a period drama, but for McGovern, it isn’t so much of when a show or film she is in takes place, its more about the character and story. “I’m really drawn to great stories and great characters,” she said. “And the fact that they happen to be in that period is irrelevant to me. I really hope that they spring out to a modern audience as if they are not in the period. And that what’s kind of remarkable is that people in that period are just like we are today.”

She compared things not changing much to her reaction after reading Don Quixote. “I couldn’t believe that the things that are written in that book are still so relevant today, because the fact is, people don’t change all that much,” she said. “And when you do something that’s set in a period, it’s always a kind of funny thing about convincing people that it is actually the period.”

Bonneville said there was a historical adviser on set to make sure a continuum and that certain standards and practices were met to ensure authenticity. The small nuances like women wouldn’t cross their legs and the men wouldn’t put their hands in their pockets were constantly being checked. 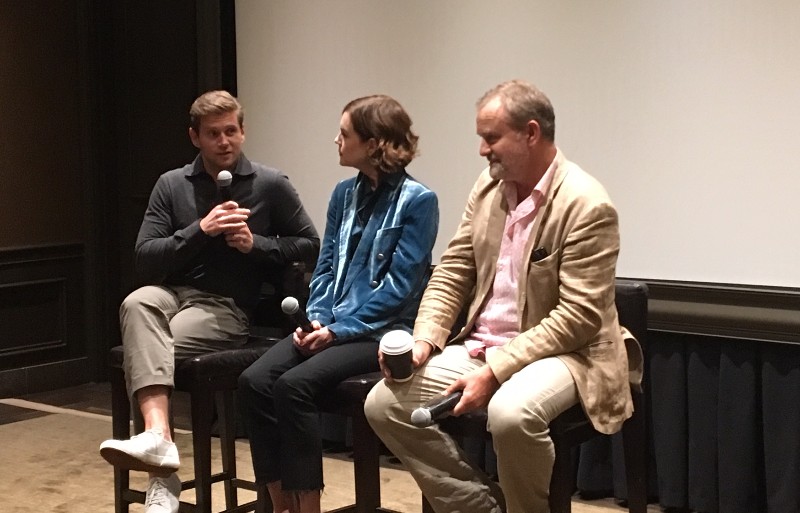 But when it came to reprising these roles for the big-screen adaptation, Leech had some trepidation. Worried that she couldn’t get into character after being away for so long, all it took was reading the script and getting fitted for the costume to get her back into that mindset. Muscle memory as she puts it. That it’s just sitting below the surface because you play these characters for so long. And even when you weren’t playing them, you were probably talking about them,” she said. “And then suddenly you had a little break and you got to go back. So it was a really happy discovery for me that it didn’t take a huge amount to get back to being Tom Branson at all.”

McGovern added, “it’s a luxury because it doesn’t happen very often that you get a chance to revisit a character that has just settled in your bones for years without you even thinking about it.”

It was an exciting moment for Bonneville, as well, because he knew the challenges of bringing the cast back together, especially after such a long gap where most of the cast and crew have gone on to other things. “I do remember looking around the table at this big square, this big old square table that was erected around the studio,” he said. “And basically having sort of a wry grin on my face. Sort of I can’t believe that we’re here again. And also I can’t believe in a good way that we’re here again, that we’ve actually made this happen, we all linked arms and decided to jump in together.”

After playing these characters for so long on the series and then once more for the film, has given a new perspective for some of the actors. For McGovern, she appreciates that she can enjoy the freedoms of a woman now. “I am so happy at the end of the day to come back to 2019 and know that I can vote, I can control my own money, I can control my own destiny,” she said.

“I think something that has grown out of the show and I hope I’ve taken into my own life is a greater sense of tolerance, actually,” Bonneville said. “I think that this show, all the characters are really based in a world in which tolerance and compassion, they’re not expensive.”

Downton Abbey is in theaters now!