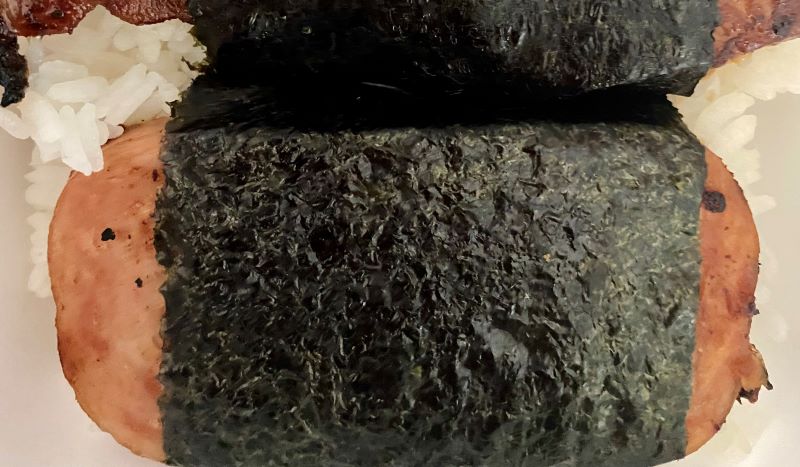 Hawaiian foods you must try when traveling to Oahu

Food can be an important aspect of storytelling in film. Cuisines convey cultural traditions, reflect social connections and can entirely set the emotion of a film’s scene. This month, I was excited to screen Netflix’s latest family film ‘Finding ‘Ohana.’ Based in Oahu, Hawaii, I knew that we were in for a treat. Watching food prepared, and eaten just gets my appetite going and improves my understanding of characters.

One of my special memories is a trip I took to Ohau with my daughter. Together we discovered the foods of Hawaii. We explored the food trucks of the North Shore, devoured traditional Hawaiian shaved ice and tasted so many new dishes with SPAM. As a Korean American,  I am no stranger to spam as my mom would serve it in soups or with eggs. But the Hawaiians introduced me to even more creative culinary SPAM interpretations. Don’t knock SPAM until you try it!

Here are the key Hawaiian food moments I spotted in the film.

Leilani, Leilani and Pili first come across grandpa Kimo picking mangos with a fruit picker. Mango is one of my favorite fruits. I would love to taste fresh picked mango! Fun Fact: The islands flourish with over 500 mango varieties,

Spam Mutsuhi made by character George Phan (played by Ke Huy Quan) is a popular lunch food composed of a slice of grilled Spam placed on top of a block of rice, wrapped together with nori (seaweed).

Malasadas, as they are known in Hawaii, are a Portuguese style doughnut, fried then rolled in sugar. Yum! It can be filled, or eaten plain. We see a taro version in the film as well as box of these yummies from Leonard’s Bakery!

Kimo (played by Branscombe Richmond) delivers a basket to George and gifts him lomi salmon, pipkaula and poi. Lomi Salmon is a popular side-dish loaded with tomotoes and salmon. Pipkaula is a salted and dried beef while poi is a starchy food paste or pudding made from the taro root.

So, I didn’t see anyone eating shave ice in the film but I did spot a Matsumoto Shave Ice Owen’s t-shirt. We actually made a visit to this local popular shop! We were overwhelmed with the flavor choices and it was definitely a favorite for locals and tourists! What is shave ice? It is an ice-based dessert made by shaving a block of ice and adding sweet flavoring. It’s fluffy and sweet! 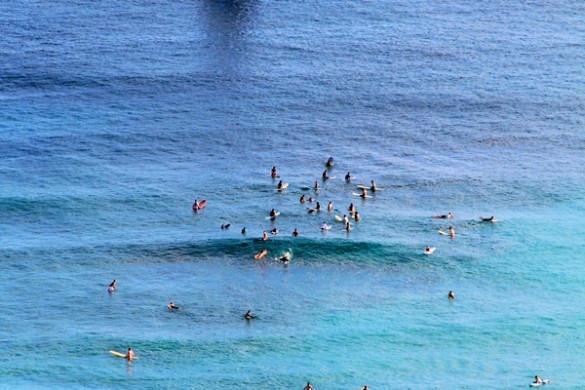 The poi Malasadas seen in the movie was not from Leonard’s bakery, it was from Kamehameha bakery! Leonard’s bakery doesn’t sell poi malasadas. Just wanted to clarify that! (:

Hi! Thanks for the comment. I was referring to the box of donuts at the end of the film. Not the Poi Malasadas seen in the beginning of the film.