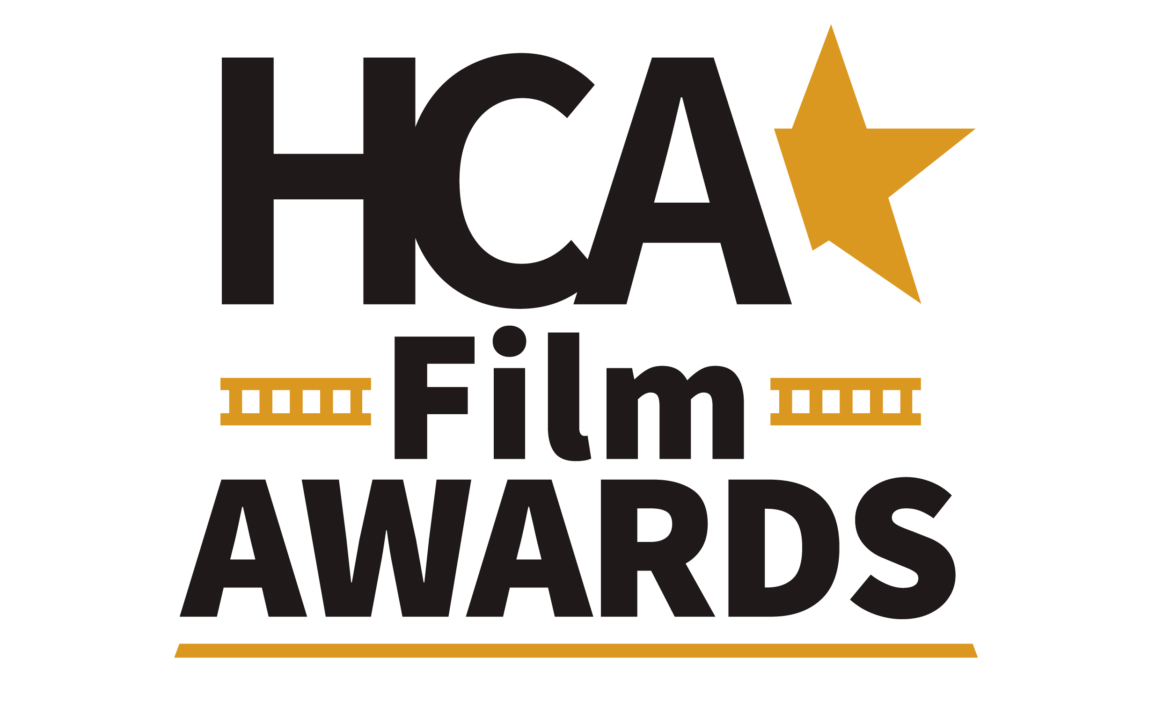 Hollywood Critics Association announced today their first wave of honorary award recipients for the 5th Annual HCA Film Awards taking place on Saturday, January 8, 2022 at the Avalon Hollywood in Los Angeles. These specialty awards have been a part of the annual ceremony since the very beginning and have recognized the wonderfully diverse and underrepresented talents from world for their respective achievements and advocacy. 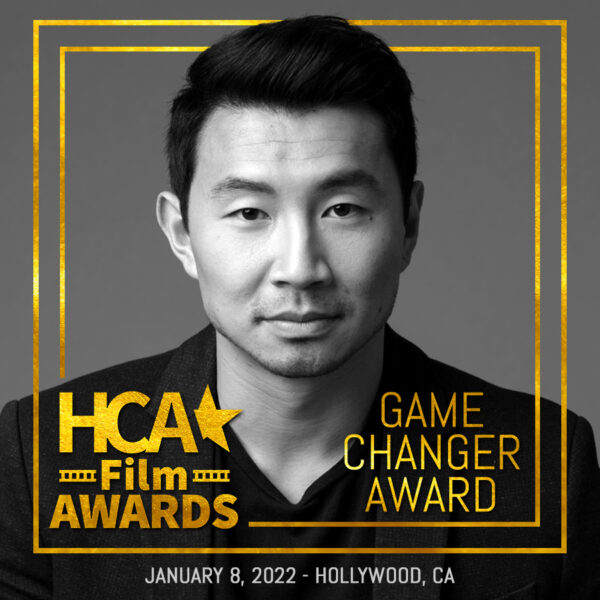 “We are absolutely thrilled to be celebrating our fifth anniversary with our first in-person ceremony since January of 2020,” states HCA Founder Scott Menzel. “As things continue to return to normal, the members of the Hollywood Critics Association are looking forward to reuniting and commemorating an incredible year of film. Our hope is that this year’s ceremony will be bigger and better than ever before.”

“As excellence and inclusion are the driving forces of our organization, the recipients of our honorary awards represent a wide range of talent that includes some of the biggest names in the industry, up-and-coming artists, and those who are often overlooked and underrepresented,” adds HCA President Nestor Bentancor. “We are excited to reveal some of our selected recipients with the remaining names to be announced in the weeks ahead.”

“Dickinson” star Hailee Steinfeld will be receiving the organization’s signature Trailblazer Award at the 5th Annual Ceremony. The Trailblazer Award was created to highlight individuals in entertainment who speak out and advocate for social change. “At the age of 24, Steinfeld will become the youngest recipient of our Trailblazer Award,” notes Scott Menzel. Over the past decade, Steinfeld has endorsed and supported over a dozen different charity organizations including, No Kid Hungry, WE Movement, Make-A-Wish Foundation, Music Beats Cancer, Robin Hood, and Unicef. In addition, she has been a huge supporter of the LGBTQ community and an advocate for change and equality on-screen and off.

Jude Hill will be receiving the organization’s Newcomer Award for his role as Buddy in Kenneth Branagh’s “Belfast”. The film, which premiered at the Telluride Film Festival, has quickly become one of the most talked-about films of the year. “Jude Hill’s performance is one that exudes joy, curiosity, and innocence. Hill instantly captured my heart and I believe he will capture the hearts of all those who see ‘Belfast,’” adds HCA Co-Chair Ashley Menzel.

Simu Liu, the star of Marvel Studios’ “Shang-Chi and The Legend of the Ten Rings,” will be receiving this year’s Game Changer Award. “In previous years, the Game Changer Award has been presented to an actor or actress whose most recent work showcased something so noteworthy that we believed it could only lead to bigger and better projects,” notes Bentancor.

This year, the Game Changer Award has a double meaning, because not only did Simu Liu change the trajectory of his career with his outstanding performance, but he also made history by being the leading man in Marvel’s first-ever Asian-led superhero film. Actor-turned-filmmaker Natalie Morales will be honored with the Filmmaker on the Rise Award. In 2021, Morales directed two films, “Language Lessons,” which premiered at Berlin International Film Festival, and “Plan B,” which premiered on Hulu. Language Lessons marked Morales’ feature film debut and “Plan B” was her sophomore outing. The two films were released just weeks apart and each received critical praise. 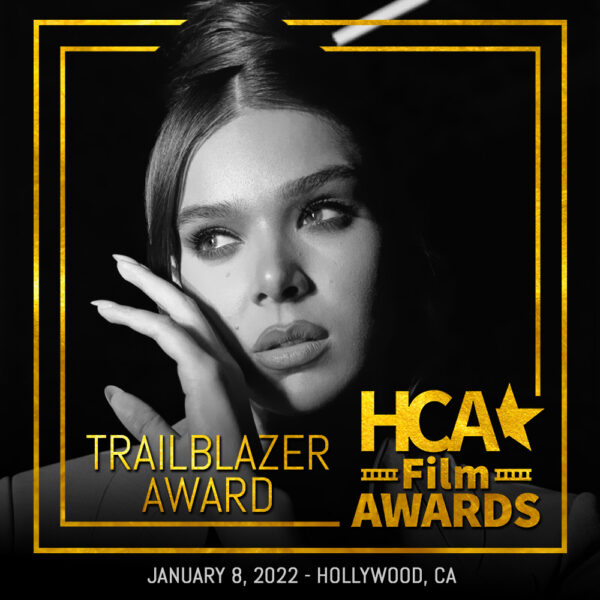 Both films are now available to stream and currently have a 96% fresh score on Rotten Tomatoes. The cast of Sian Heder’s CODA will receive the HCA Spotlight Award. The ensemble, who won the Ensemble Award at Sundance Film Festival, includes Emilia Jones, Marlee Matlin, Troy Kotsur, Eugenio Derbez, and Daniel Durant. This award was created to promote representation and bring awareness to diverse and underrepresented voices in entertainment. “When I first saw CODA at the Sundance Film Festival, I instantly fell in love with the story and cast,” notes Scott Menzel. “As an organization, the HCA prides itself on being inclusive and a film like CODA shines a light on a community that is often overlooked in Hollywood. Filmmaker Sian Heder gave deaf actors an opportunity to take center stage and be part of something that is funny, heartfelt, and poignant. Films like Apple TV’s CODA are rare to see and we, as an organization, believe what this film does for representation should be embraced and celebrated.”

Dune cinematographer Greig Fraser will be the recipient of this year’s Creative Arts Achievement Award. Fraser, whose impressive career includes working on such iconic films as Zero Dark Thirty, Lion, and Rogue One, has received nothing but critical acclaim for his most recent work on Denis Villeneuve’sDune. Fraser shot Dune on the Alexa LF, ARRI’s large-format digital camera, and worked very closely with Villeneuve to ensure that his vision would be perfectly reflected in the final project. Fraser just wrapped filming on The Batman with Matt Reeves and will reunite with Villeneuve to shoot Dune Part 2 next summer.

The HCA Film Awards Ceremony will be held at the Avalon Hollywood on January 8, 2021.