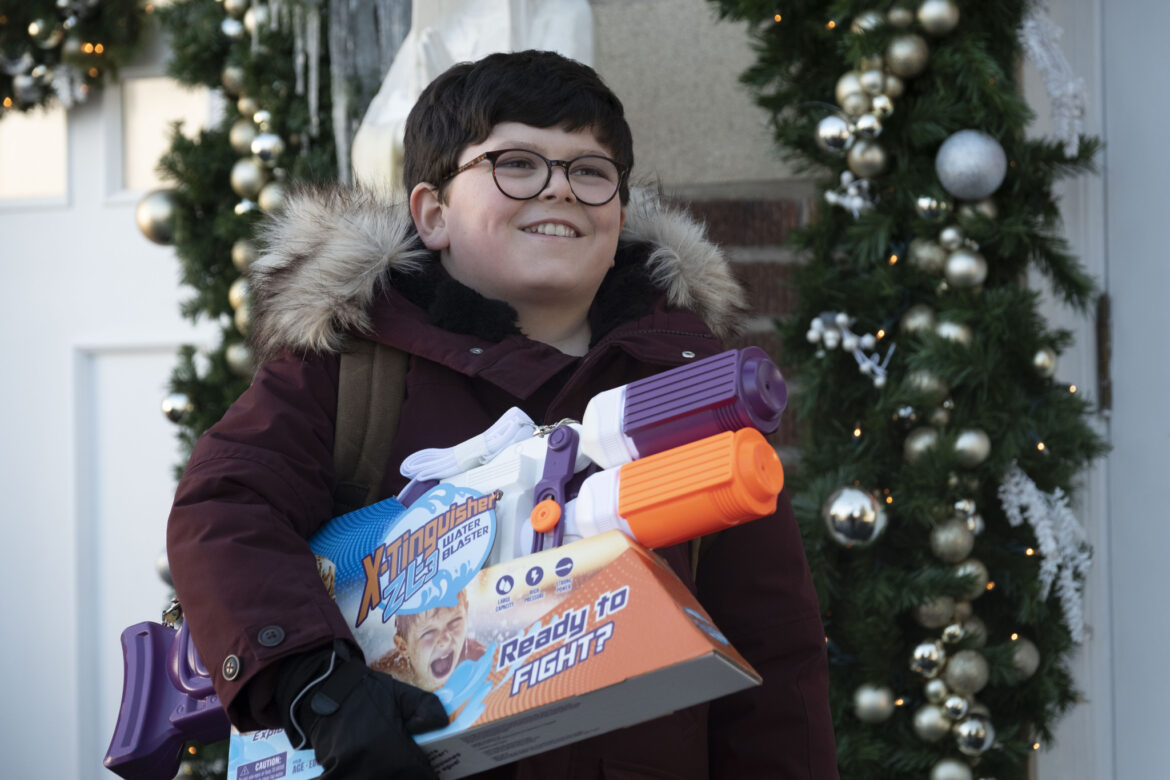 “Home Alone” is just one of those traditional Christmas classics friends and family gather around to watch during the holidays. But, of course, since it’s nostalgic fodder, it will get remade for the new generation. Directed by Dan Mazer, using a script written by Mikey Day and Streeter Seidell, “Home Sweet Home Alone” is the sixth installment of the Home Alone franchise. But rather than rehashing the same old story, the film has a new and contemporary twist. In the sixth installment, Max Mercer (Archie Yates) gets left behind at home by himself for the holidays when his family leaves for a vacation to Tokyo and has to take separate flights due to an error in the flight booking. At first, Max revels in getting to do whatever he wants now that he’s alone but soon must defend his house from burglars Pam and Jeff Fritzovski, a couple looking to steal a priceless heirloom from his family.

ThatsItLA had a chance to attend the “Home Sweet Home Alone” press conference to talk to Yates, along with Aisling Bea, who plays as Max’s mother; Ellie Kemper and Rob Delaney, who play as Jeff and Pam, a married couple who hatch a plan to steal a priceless heirloom from Max; and Ally Maki, who plays as a friend of Jeff and Pam.

And here are five exciting things they had to say about the remake.

5 – The Funny Pains of Stunts

The circumstances that lead to Jeff and Pam stealing from a kid may be different from the usual “Home Alone” stores that we know. Still, it all ends up with the burglars trying to survive the terrors of hysterically painful booby traps cleverly laid out by a kid. “We started stunt training well before we started shooting, thank goodness. And we were really required to do most of the stunts in the film,” Delaney said. Yes, professional stunt people did them as well. And if we did a bad job, they edited them in. But they really put us through the paces. Which, frankly was shocking to me, because I thought that I would just have to dip in for a humorous rejoinder now and then. They were like, ‘No gonna require you to be in the entire film, and doing the stunts,’ which was scary educational, and really very fun.”

“I hadn’t done anything like that before. So I was it was challenging, but also funny and athletic in a way that I wasn’t expecting,” Kemper added.

4 – Channeling the Spirit of the Original Home Alone

Even though “Home Sweet Home Alone” isn’t a complete remake of the original film starring Macaulay Culkin, it does utilize key characters from that film to cement that it is within that universe. So for Yates, he had to do something slightly different but also channel Kevin to stay true to the spirit of the original film. “I did take a lot of inspiration from the original ‘Home Alone’ movies. I mean, I’ve religiously watched them every year at Christmas,” Yates said. But then again, Maximus is supposed to be a completely different character from Kevin McAllister. So while I did want it to be the classic, I also wanted it to be more original and different.

Ally Maki, who plays a new character, took a different approach and relied on some of the nostalgic toys that Kevin used in the earlier films. “I feel like we all grew up on this movie and just seeing the booby traps being. I think we all wanted to have like a booby trap house growing up,” she said. “And growing up, they had the TalkBoy, I had the TalkGirl, which is the pink version of that recording device. And I just thought I was so cool all day just talking and recording it back.”

“So in ‘Home Alone,’ One and Two, you’re very aware of who was bad and who was good,” Bea said. “This time round, you can sort of understand the burglars. Where are they coming from emotionally? In the movie And I think there’s a lot more evil in young Max.”

Though Yates’ career has comprised chiefly of comedies, the actor does see himself as someone who can perform in other genres. When asked about what project he would like to do next, the actor said he saw himself doing other things as he got older. “This is actually a really good, important topic for me, so I’m glad you mentioned this,” he said. “All the stuff that I’ve been in has been comedy. And comedy is one of my favorite genres. But as much as I do love comedy and being part of hilarious family films, I do realize now that as I mature, as I get older,  I can do so much more things in my acting career. And that’s why as of now I’m trying to start exploring different genres like drama.”

Yates also hinted at a career behind the camera. “I also want to be a director one day, and I’ve recently just started writing my own script,” he said.

Fans of the original “Home Alone” films are very familiar with who Buzz is. Played by Devin Ratray, the character served mainly to annoy and antagonize Kevin throughout the film franchise. And now Ratray returns once more to reprise his role, but now as a local beat cop.

“I was actually like really nervous at first because I thought I was like looking at a god,” Yates said.

Kemper mentioned how cold it was when he was brought in for his scenes that the camera froze. She joked that it might have been him who froze the cameras.

You’re thrilled to see him come back. But he’s so good in this,” Delaney said. “It’s a very special performance.”

One can’t imagine what it would be like if a mother left her child behind on accident. But “Home Sweet Home Alone” reminds us about what sort of hijinks could occur if that happens – and social services comes knocking on your door. All that said, a mother would do anything for their child. “Mothering comes in all shapes and forms some are better at it than others. I feel that Pam was an excellent mom,” Kemper said.

“You tell me, you left your kid at home,” Kemper said about Bea’s character. “And your kid is a sociopath,” she added about Maki’s character.

“I think to represent bad mothers, and I’d like to, you know, be the face of bad mothering. I’m probably going to start my own kind of business about being a bad mother and leaving them places,” Bea joked. “They end up fine. I mean, you know, they can look after themselves is what we’re saying is the message from in the movie so like, ‘do you have to be there all the time in the same country?’ 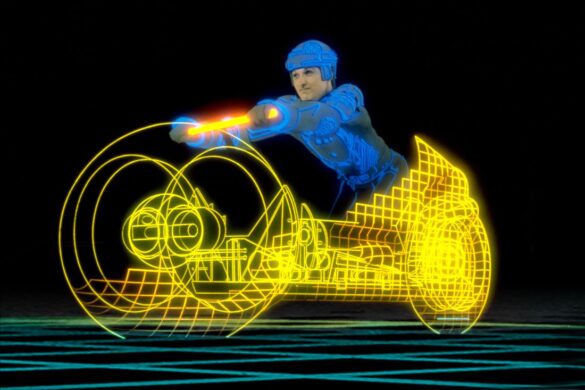