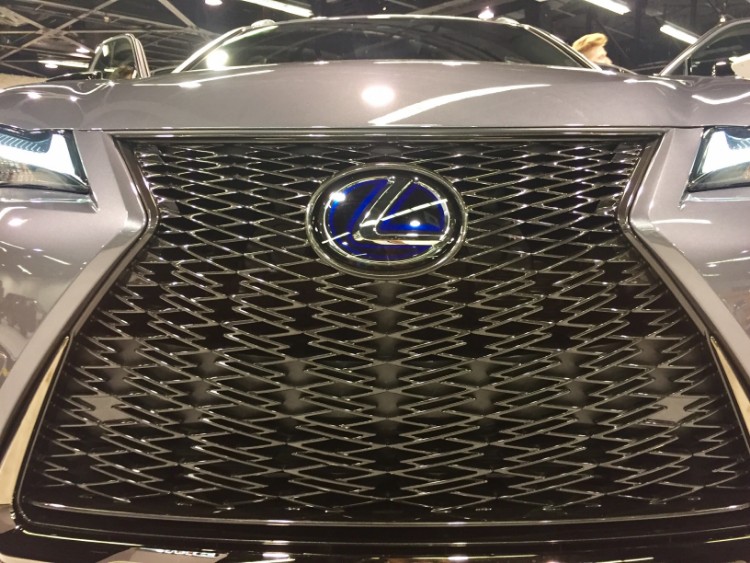 Thanks to Toyota for inviting us to the OC Auto Show

2019 UX is the newest addition to the Lexus fleet. This luxurious urban crossover is a first for the brand and will be making its North American debut at the Orange County International Auto Show this year. The automobile had already made its global debut at the Paris Motor Show earlier this month. The UX will be available in two models, gasoline UX 200 and hybrid UX 250h with AWD. We received an exclusive look at the UX 250h and it was stunning!

The 2019 Lexus UX is available in two versions: the front-wheel drive UX 200 introduces a new high-efficiency 2.0‑liter, four-cylinder engine coupled with a new Direct‑Shift Continuously Variable Transmission (DCVT), while the all-wheel drive UX 250h pairs an even higher-efficiency version of the 2.0‑liter gas engine with a new fourth-generation hybrid drive system engineered specifically for this platform.

The Lexus UX 250h, will be available in January 2019. The starting price is $34,000.00, some of the features to look forward to are Apple Carplay, Amazon Alexa, and other technological connectivity that will give it a more modern feel. The UX 200 is available this December with a starting price of $32,000.

The 2019 UX is the first Lexus constructed on the new Global Architecture Compact (GA-C) platform. A lightweight yet super-rigid structure, extremely low center of gravity and refined suspension tuning endow the UX with exemplary handling agility and ride comfort, along with a distinctive driving personality. 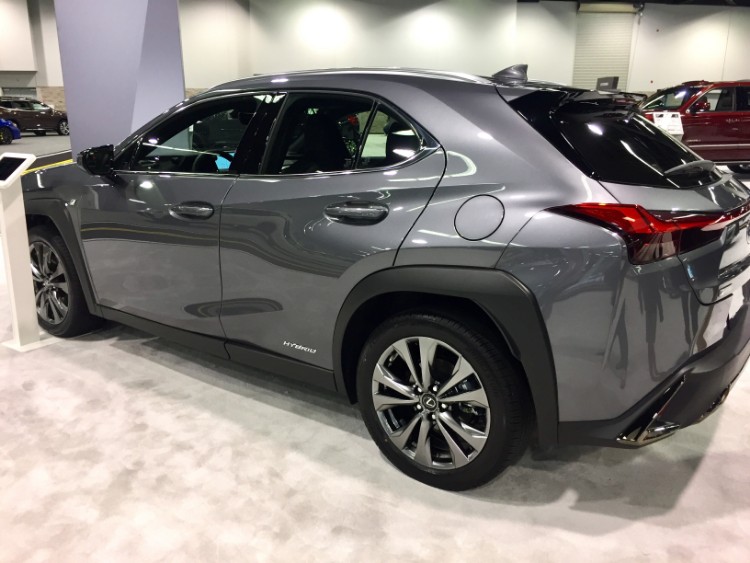 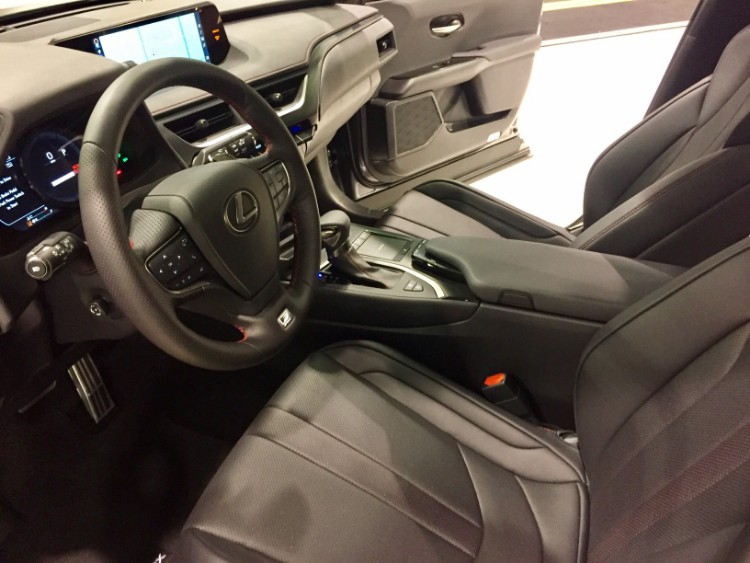 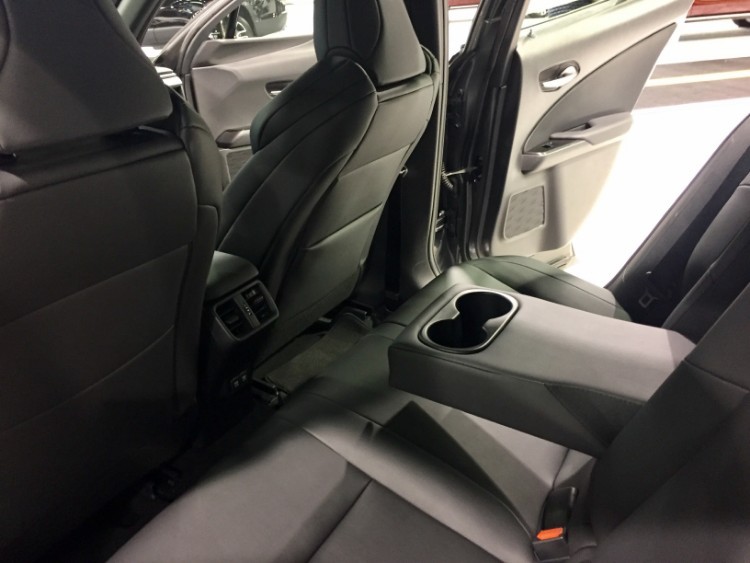 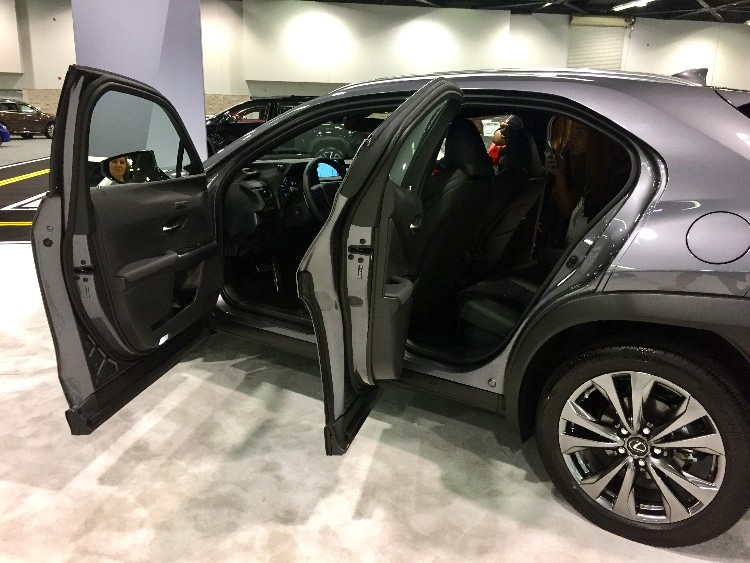 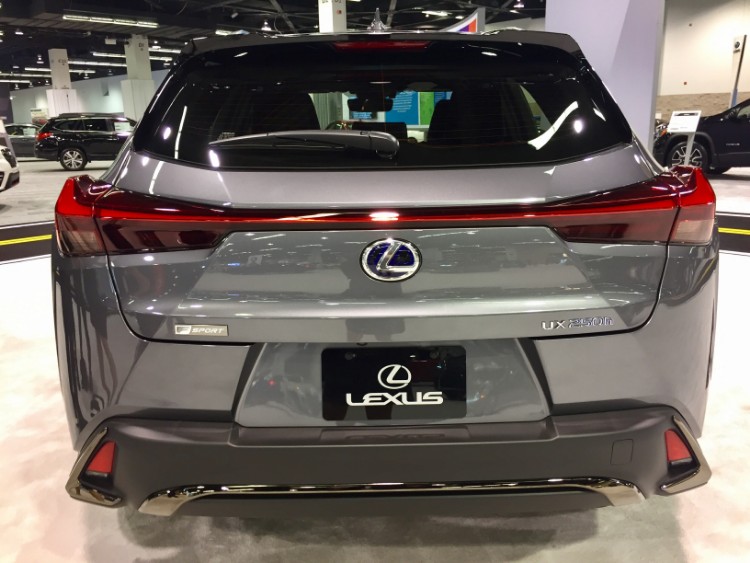 And have your kids get involved in the Scavenger Hunt at the OC Auto Show!