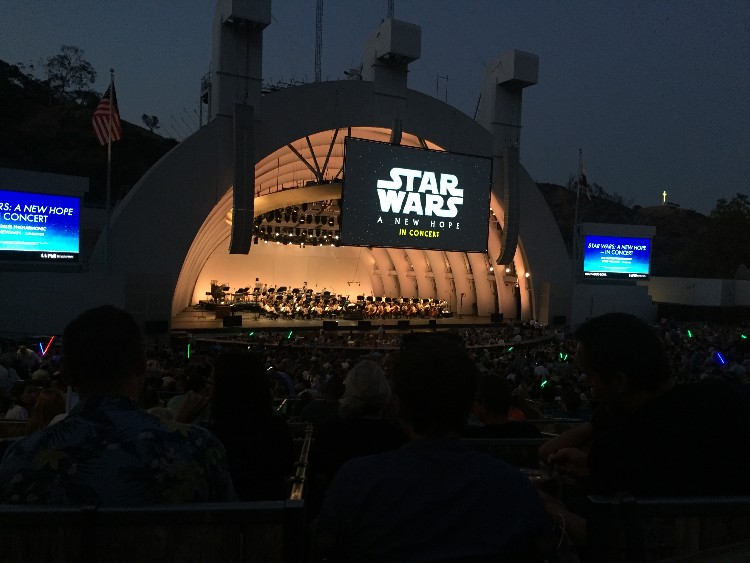 We were invited to attend a performance for editorial purposes. Opinions are our own.

After tonight, The force was with us as we watched and listened to the legendary film that kicked off the Star Wars saga, Star Wars: A New Hope! For the first time at the Hollywood Bowl/L.A. the Los Angeles Philharmonic performed the score along to the movie.

Wave your lightsabers and cheer on your favorite characters as they appear on the big screen. This is the perfect opportunity to introduce your kids to the Star Wars stories and experience a live symphony orchestra! It’s a harmonious evening as the two join forces under the stars.

Star Wars: A New Hope first premiered in 1977 when Luke Skywalker followed Obi-Wan Kenobi to battle the evil empire. The music score is just as iconic as the beloved characters of the film. The orchestra’s performance tonight was pure perfection and often times I would forget that they were performing live. 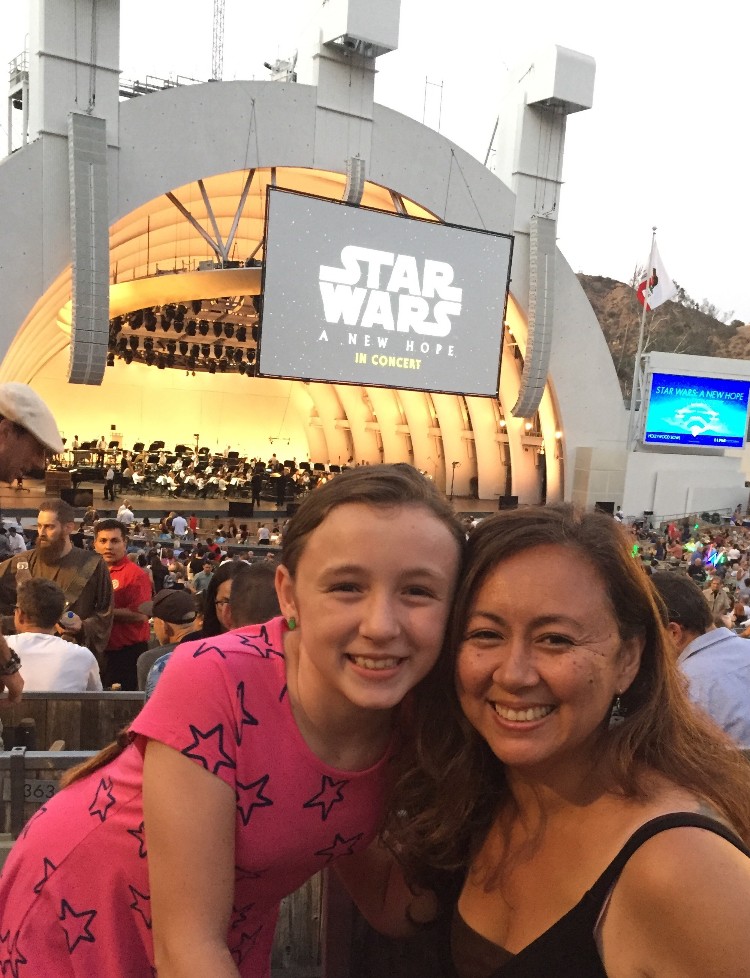 It was amazing to look around and feel the excitement from the thousands of Star Wars fans. The audience was bathed in the glow of lightsabers. My daughter was in heaven! Attendees are encouraged to dress up and if you are one of the early birds, you may even receive a lightsaber (limited quantity, one per person), or bring your own or purchase one at the Bowl.

I can see live music and movies becoming a tradition for us and a way to celebrate together as a family plus bring our Star Wars loving friends. I can’t wait to see it again next year!!

Star Wars: A New Hope in Concert performs again Friday, August 10 at 8pm
Star Wars: The Empire Strikes Back- in Concert is playing August 8 and 11th! 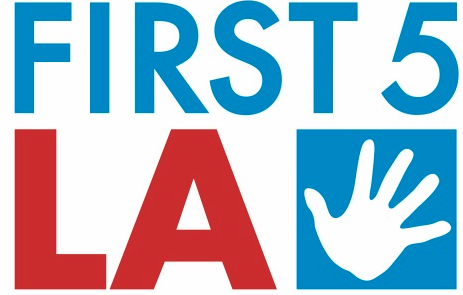 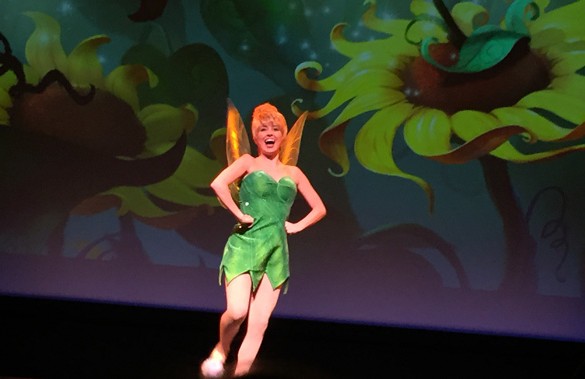