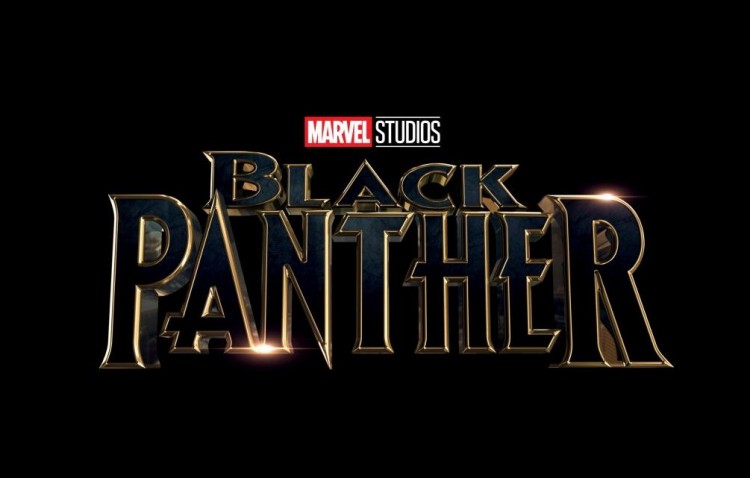 Marvel Studios has released the first trailer and poster for Ryan Coogler’s Black Panther. Starring Chadwick Boseman, who reprises the title character he first played in Captain America: Civil War, Black Panther takes us to Wakanda, a secret technologically advanced African nation that has remained hidden for centuries from those who seek to pillage the nation’s rare Vibranium metal.

The trailer opens with a small Hobbit reunion as Martin Freeman and Andy Serkis find themselves on opposite ends once more just as they did when they were in The Hobbit: An Unexpected Journey. During that opening, Ulysses Klaue (Serkis) scoffs at Ross’ third world description of Wakanda, and instead tells him the truth about it saying it’s a lot more like El Dorado, and that he is the only person outside of Wakanda to see it and survive to tell the tale.

The trailer then takes us into Wakanda, which is a mix of savanna landscapes and modern cityscapes. Apparently, there are casinos too.

While the trailer has a short runtime, there is still plenty to look at and be excited about. However, the line “in the future there will only be the conquered and the conquerers” give us an idea that there will be a fight for the throne of Wakanda. And how awesome are those costumes? Michael B. Jordan looks like he’s going to cause a lot of trouble for T’Challa, while Lupita Nyong’o and Danai Gurira will join Florence Kasumba, who we first saw in Captain America: Civil War, as new members of the Dora Milaje, a team of women who serve as special forces that protect the nation of Wakanda.

Marvel Studios’ “Black Panther” follows T’Challa who, after the death of his father, the King of Wakanda, returns home to the isolated, technologically advanced African nation to succeed to the throne and take his rightful place as king. But when a powerful old enemy reappears, T’Challa’s mettle as king—and Black Panther—is tested when he is drawn into a formidable conflict that puts the fate of Wakanda and the entire world at risk. Faced with treachery and danger, the young king must rally his allies and release the full power of Black Panther to defeat his foes and secure the safety of his people and their way of life. 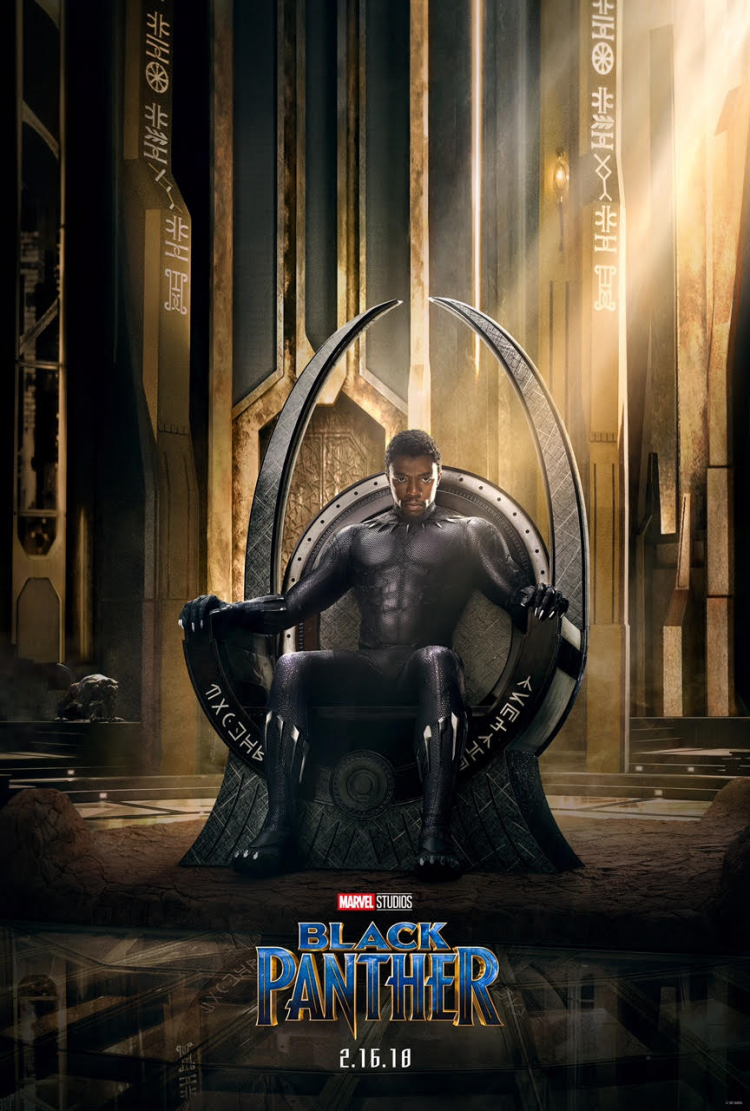