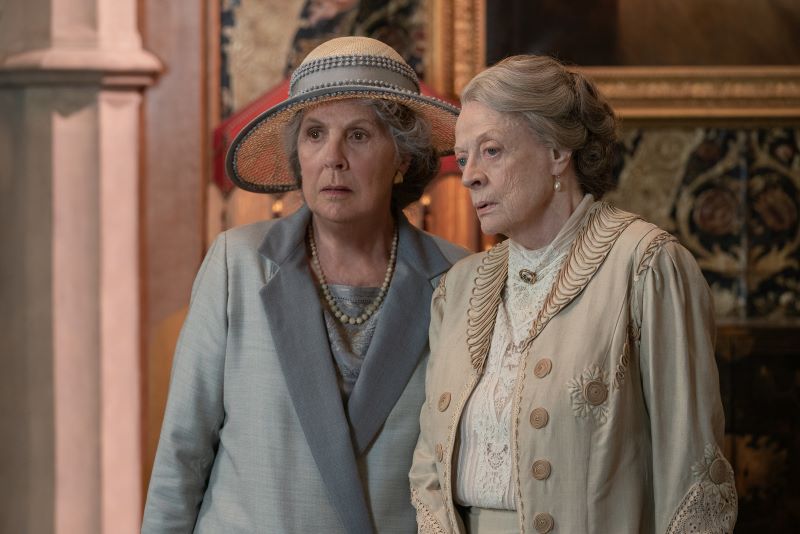 Focus Features has released the new trailer for “Downton Abbey: A New Era.” The upcoming historical drama is a sequel to the 2019 film. Written by Julian Fellows and directed by Simon Curti, the film follows the Crawley family and their domestic servants as they journey to the south of France to uncover the mystery of a newly inherited villa. 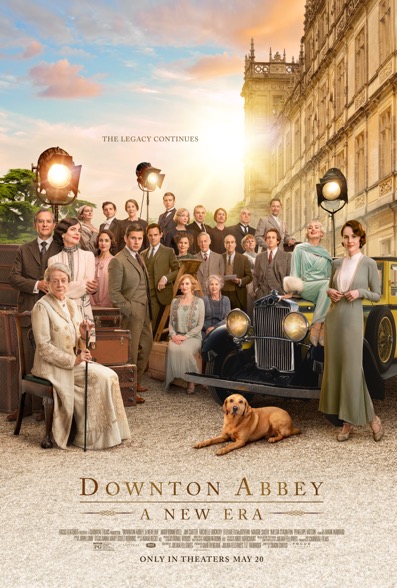 “From award-winning creator Julian Fellowes comes the motion picture event DOWNTON ABBEY: A NEW ERA. The much-anticipated cinematic return of the global phenomenon reunites the beloved cast as they go on a grand journey to the South of France to uncover the mystery of the Dowager Countess’ newly inherited villa. 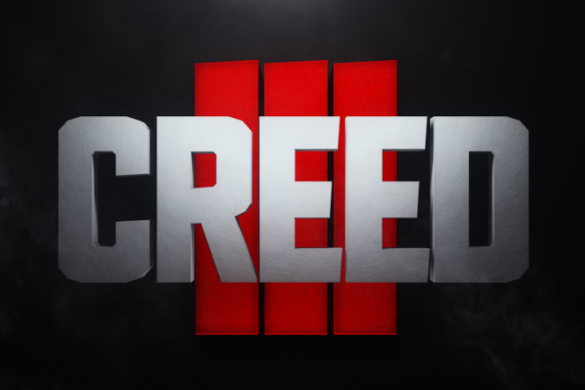 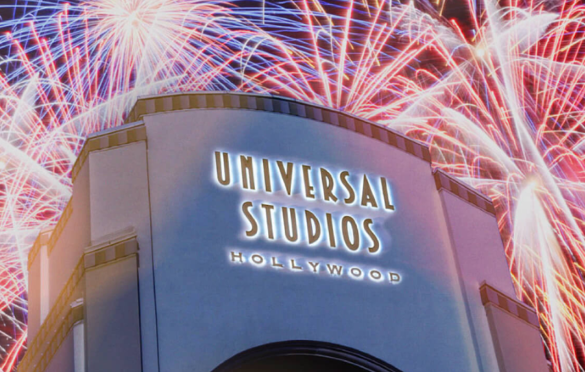