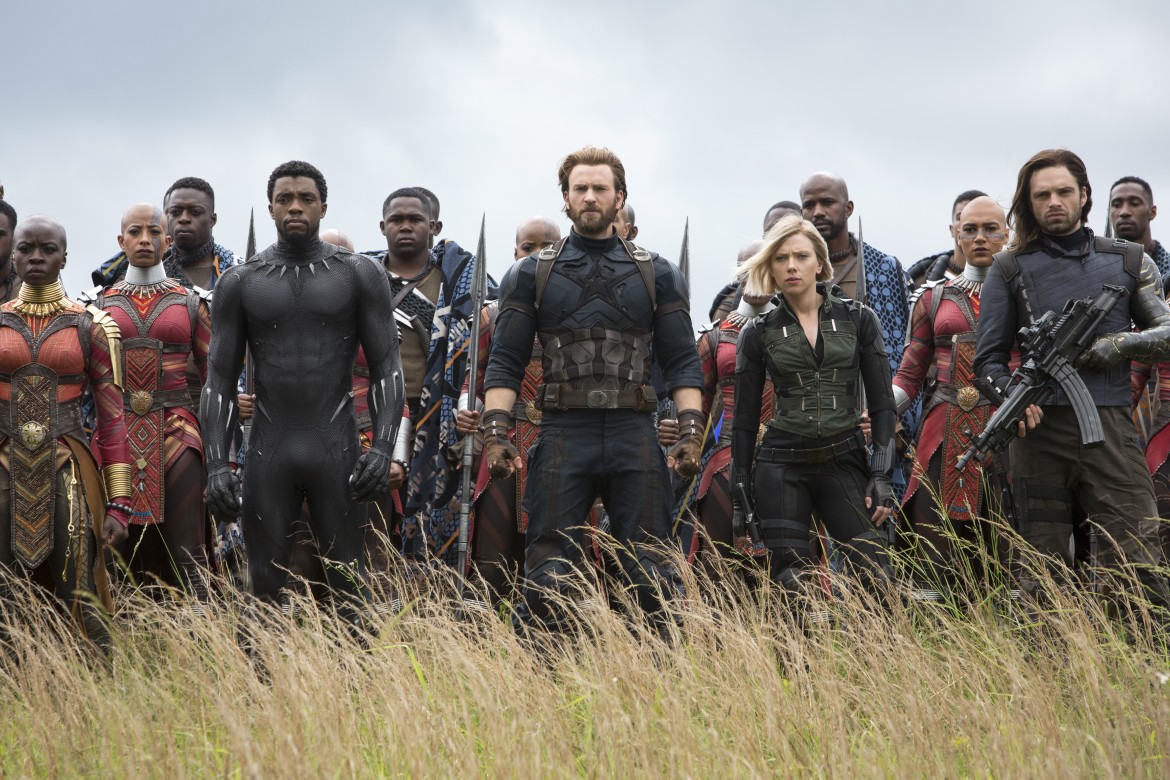 Marvel has just released the newest trailer and poster for Avengers: Infinity War. The mega-ensemble sequel is a film that is 10 years in the making. It has taken 18 films to get to this point, and our heroes from Earth and across the Galaxy has never faced a threat quite like Thanos, the Mad Titan who has been on a quest to retrieve the six powerful and colorful Infinity Stones. 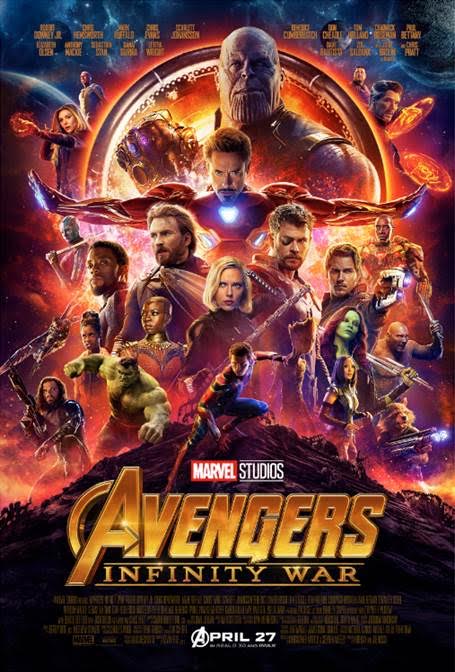 When they are all together, the stones will allow him to wipe out half of humanity and bring forth balance to it, a goal that he wants to achieve because he, himself, could not save his home planet of Titan.

This trailer is probably the funniest and most revealing. In it, we finally get to see what Thanos’ motives are, and what the Avengers are willing to do to stop him. Though, there might be some friction, as there is still some animosity between Captain America’s group and Iron Man’s group since Civil War; Thor (Chris Hemsworth) and Hulk (Mark Ruffalo) get separated somehow, with the former meeting with the Guardians of the Galaxy, while the latter returns to Earth; Star-Lord (Chris Pratt) is being his usual arrogant self towards Iron Man (Robert Downey Jr.); and Spider-Man (Tom Holland)is still unsure how to introduce himself, properly. 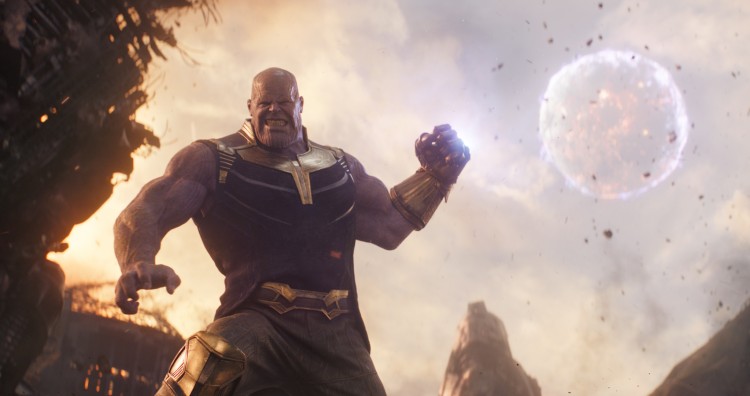 It all makes for some hilarious interactions. However, they will have to put the comedy and friction aside when Thanos arrives. And it looks like he won’t be alone as the Black Order, Thanos’ elite team, are sent to retrieve the remaining stones that are on Earth. Their power is so great, it is able to penetrate the protective shielding that hides Wakanda. Leaving Black Panther (Chadwick Boseman), Captain America (Chris Evans), Black Widow (Scarlett Johansson), Bucky Barnes (Sebastian Stan), Okoye (Danai Gurira), Falcon (Anthony Mackie) left to defend it.

To say Avengers: Infinity War is going to be huge would be a vast understatement. It’s all our favorite heroes coming together to defeat a common enemy. But not any common enemy, it’s the Mad Titan, himself, Thanos.