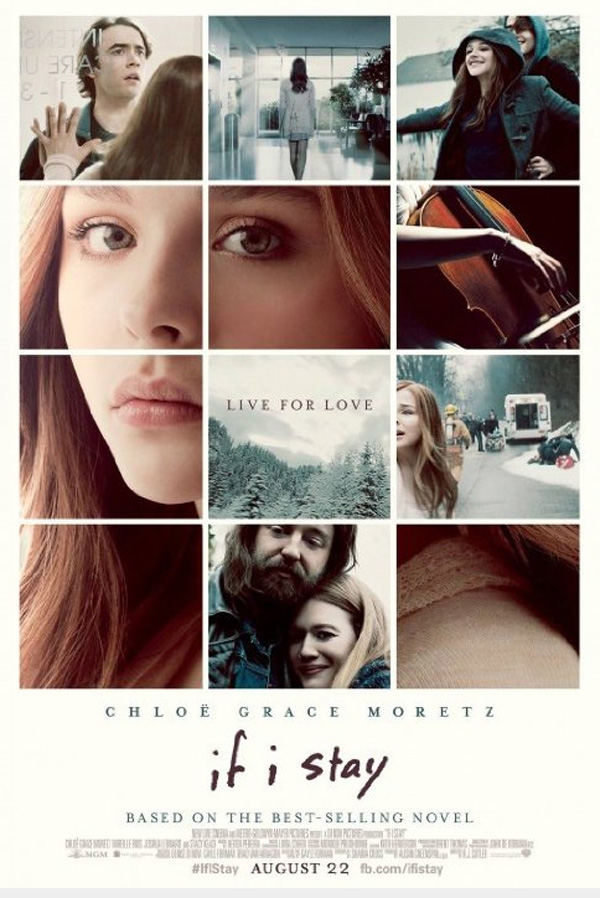 If I Stay is a romantic drama that centers around Mia, a 17-year-old cellist, who leads a charmed life and deals with many of the emotions and struggles of teens her age. However, one car ride on a snow-day changes everything. Now in a coma, Mia is faced one the unfortunate decision of living or leaving to be with the family she lost.

I attended the If I Stay press junket and learned more about the lead actress Chloe Grace Moretz who plays Mia. Well, this a bona-fide Hollywood actress knew at an early age that she wanted to pursue acting although constantly told, from people outside her family, that she was crazy if she thought she was ever going to make it in show business. Moretz is talented, down-to-earth and enjoys playing roles of dysfunctional girls.

1) Preparing for the role as Mia: “I spent seven months of training with the cello where we had this ‘If I Stay’ cello that traveled around the world with me and found me in every location I went to. I trained with it every day for sevens months, two hours a day or as much as I could. Honestly, it would be silly for me to say that I learned such an intricate instrument in that period of time, so really what it was, was learning the emotionality of it and the kind of passion that comes with being a cellist. The technically came from the Frankenstein head cutting and putting it on to someone else’s body a little, that way it meshed the two sides perfectly.

Chloe also studied the performances of the great cellists. She learned about breathing and the relationship between the cello and her body.

2) When did she get the acting bug? “I started acting when I was five years old. I found it randomly through listening to my brother’s funny monologues. I auditory started memorizing them and repeating them to anyone that would listen to me and then eventually I begged my mom to do whatever that meant, because I couldn’t really put that into words. It made me happy. When I was 11 I asked my mom, ‘Wait, is this something I can do for the rest of my life?. She said yeah sure if you want to.’ I think I might want to do this when she realized that she could do this forever. I think this was the moment when I realized that I was doing more than gymnastics or tennis.” With a very supportive mom who wanted her to have fun and be happy she had discovered this great passion and gift at a very early age and spent her whole childhood developing it. Her mom was supportive of how she’s always lived her life, being happy.

3) Why does she pick dark characters to play? “I think because I have quite a normal family and I want to mess stuff up a bit. I choose the kind of messed up characters. I find that is acting is doing things and exploring emotions that otherwise you wouldn’t be able to explore.”

4) Her take on long distance relationships: “I come from the mindset where if you want it to work it will work whether it is a friendship or relationship. It takes dedication and knowing that there might be some miscommunication and lack of communication sometimes. I’m in a job where I spend 11 months of the year not home. So you have to understand what you are getting yourself into. Even my best friend, who has been my best friend since I was 9 years old, said we text more than we see each other face to face.”

5) Did she draw on life experience to portray this love story? “Everyone says that you have to draw from self experience for roles but sometimes in particular when you are creating a love story, not every relationship is the same. Not every love that you find is the same. Every love that that you get from each person is totally different types of it. You have to learn through each relationship that there are many different ways that you can love someone. With Jamie Blackey (plays love interest Adam) and I, we became good friends and we were able to create this love relationship just by goofing around with each other and being silly and having a good time, rapping to Kayne and being kids and being fun on set. It’s always awkward when your having to kiss someone.”

6) Is there life after death? “Even though the movie deals with life after death, in this middle ground area, it isn’t religion based and that’s what I love about this movie. You watch it without being force-fed Christianity or Catholicism or Confucianism or something else. You don’t have one religion stuffed down your throat. Your understanding that there is a soul, there are beings, there are emotions, there are feelings, there’s love, there is passion and that exists post death. I don’t know if that deals with life after death but I think this deals with incredibly real feelings that you feel that they do continue on in a sense.”

IF I STAY is in theaters and is rated PG 13 for for thematic elements and some sexual material.

* We attended the press junket for editorial purposes. 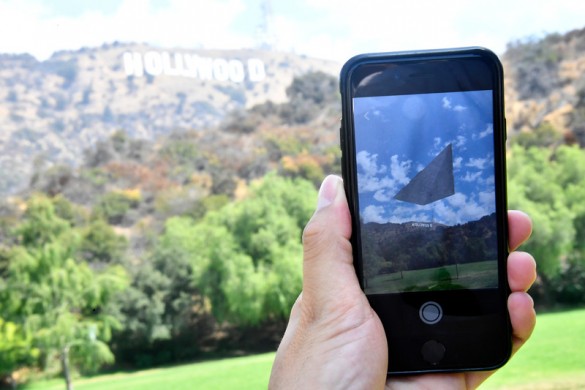