DC Fandome has set the bar pretty high in terms of how to do a virtual convention properly. After kicking things off with trailers, teasers, and featurettes for Wonder Woman 1984, The Suicide Squad, and Justice League The Snyder Cut, the day wends with a trailer for The Batman. 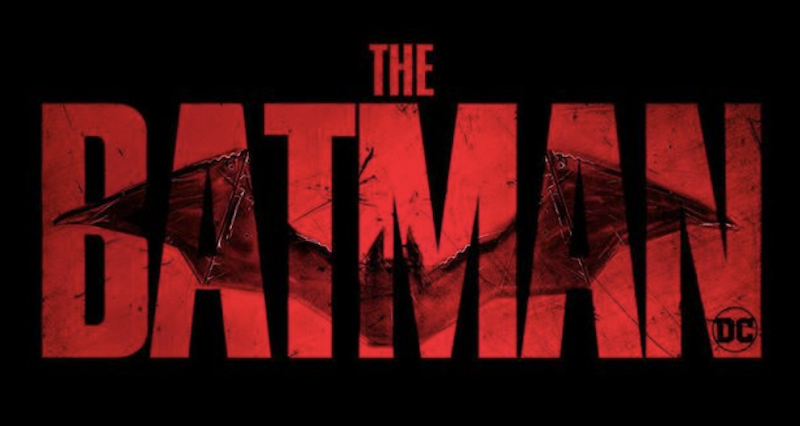 Directed by Matt Reeves (War For The Planet Of The Apes) this new iteration of the Batman, who is now played by Robert Pattinson. However, this film is set in a universe that is separate from the DCEU. It will explore the early days of Batman, with villains who are establishing a presence in the criminal underground.

The trailer opens to a crime in progress with the masked criminal applying duct tape around the victim’s head. We then overhear Commissioner Gordon (Jeffrey Wright), reading what appears to be a riddle written on a greeting card. “From your secret friend, who?” Haven’t a clue. Let’s play a game, just me and you,” Gordon reads aloud. “Does this mean anything to you,” he asks. And that’s when Batman walks into the room.

This is followed by shots of Pattinson with heavy eye makeup and him driving a motorcycle through a graveyard, and another of him parking it in the middle of his Batcave. The Batman has caught the attention of some dangerous villains who leave some threatening calling cards. In one instance, we see an SUV barrel through a funeral service, with the driver walking out, duct tape over his mouth, and a bomb under his chin. He raises his trembling hands to reveal a cell phone. And a letter taped to his body that is addressed to the Batman.

In another shot, we see Selina Kyle (Zoe Kravitz), who hasn’t adopted the Catwoman moniker yet, repel down a window ceiling to burgle. We then overhear someone saying, “If you are justice, please do not lie. What is the price for your blind eye?” Yet another riddle. And during that time, we see, Batman get into an altercation with the Gotham City PD, a fight between him and Selina, and gunfire.

That is followed by a final shot of Batman confronting a gang whose members are wearing black and white makeup. One of them regretfully charges after him not knowing what The Batman is capable of. And soon, Batman puts the gangster in his place. He then finishes it off by answering: “I’m vengeance.”

We then get to see the Batmobile’s engine roar, someone say that the Batman is crazy, and the Bats repelling upwards to make his escape. And it all ends with the Batman facing off against the game gang of thugs who wear black and white makeup.

The Batman is currently in production. It is scheduled to hit theaters in 2021.