Top Posts
LUCK Has Plenty of Heart and Likable Characters
Jenny Slate Talks “Marcel The Shell With Shoes...
TRON Night On The Grid Panel At The...
Bullet Train: No Holds Bar Funny Action-Filled Bloodbath
Go on a “Journey Into Storytelling” at The...
Home entertainment New Wonder Woman 1984 Trailer Kicks of DC FanDome
entertainmentNew 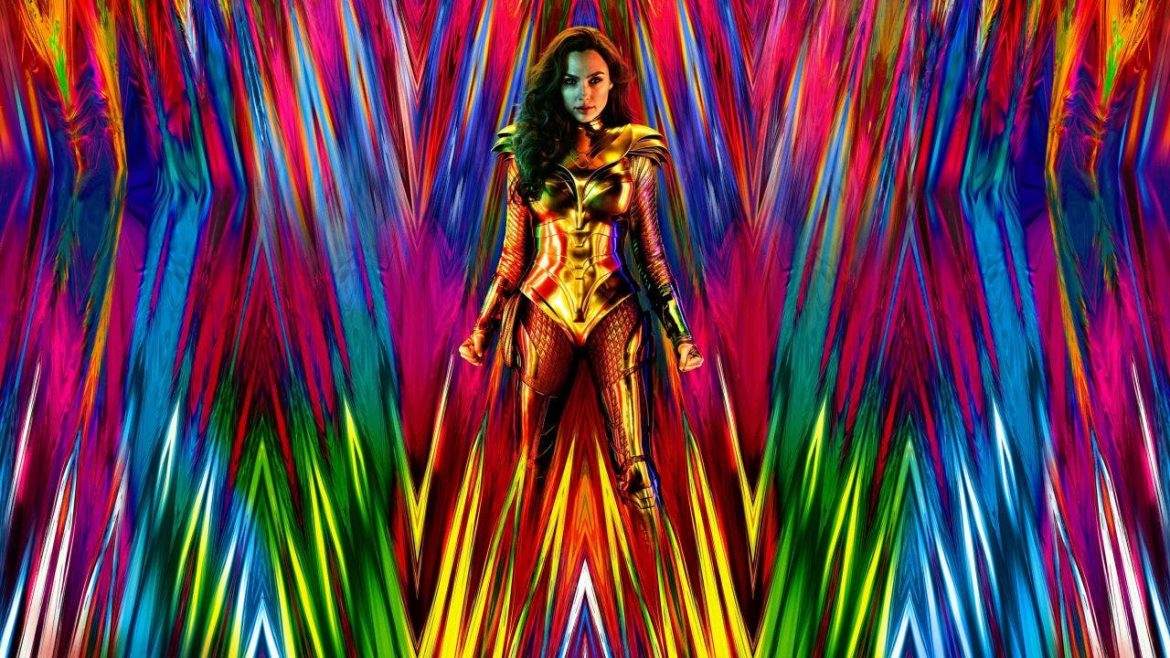 A new era of Wonder Woman is finally here. And with the pandemic pushing every blockbuster release date back, it feels like an entire period has passed since we’ve seen Gal Gadot as the titular superheroine. Warner Bros has now released a brand-new trailer, during today’s DC FanDome, to remind us that Wonder Woman 1984 is coming out this year.

Wonder Woman 1984 was expected to open in theaters this past summer. But the COVID-19 pandemic forced WB to postpone its release until later in August. They had to push it back a few months later when the global case numbers continued to climb. While it is still unclear if people are willing to go out and see the film, WB is sticking to its current early October release. So let’s get to some happier news.

As the trailer shows, the film takes place in the 80s, where everything, from status and power to fashion and technology, is very different from when we last saw Diana in her first standalone film. While six decades have passed since World War I, there are still power-hungry villains who exist. And in Wonder Woman 1984, there are two foes that Diana must stop. First, there’s Barbara Minerva (Kirsten Wiig), a down-on-her-luck archeologist who is jealous of everything that Diana has. In the comics, Minerva goes through a sacred ritual that would turn her into an anthropomorphic cheetah. There’s also Maxwell Lord (Pedro Pascal), a wealthy and corrupt businessman turned politician trying to make some power moves in Washington DC. If that feels familiar, it’s because we are living that moment right now.

Yes, there will be those jaw-dropping action moments, but this film looks like it will have some comedic moments. And it seems that a lot of the humor will come at Pine’s Steve Trevor expense. The character, who sacrificed himself in the first film, appears to be resurrected. However, it looks like he doesn’t quite have a firm grasp on fashion trends or how radar technology works.

Here’s the synopsis for Wonder Woman 1984:

Fast forward to the 1980s as Wonder Woman’s next big-screen adventure finds her facing an all-new foe: The Cheetah.