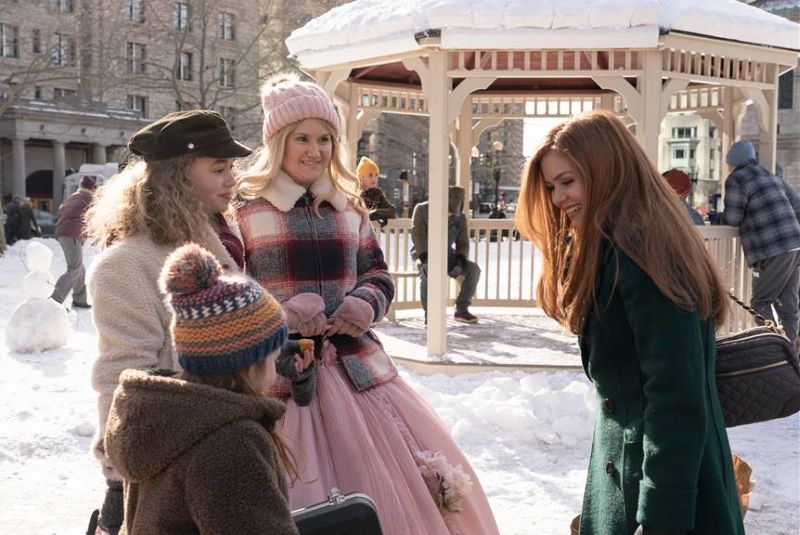 What “Godmothered” may lack in originality, it makes up for in its sweetness and charming approach to modernizing the fairy tale concept. Or just merely breaking it down. Though the film draws its inspiration from “Elf” and “Enchanted,” it still holds to the idea that no matter how jaded or cynical some of us have become, there is still just enough magic out there telling us that “happily ever after” is an evolving notion and that people deserve one.  Jillian Bell and Isla fisher make for a surprisingly sweet comedic duo, as their polar opposite personalities joyfully bounce off each other.

“Godmothered” centers on Eleanor (Bell), a bright and optimistic fairy godmother in training who believes in the idea of happily ever after. The only problem is that happily ever after is an outdated concept that people in the real world no longer believe in. And because of that, there are no more assignments. With no assignments, fairy godmothers are at risk of being retrained as tooth fairies. Determined to save the practice of fairy godmothering from coming to an end, the very inexperienced Eleanor finds one assignment from a 10-year-old Mackenzie Walsh, who needs help.

Seeing this message as a sign of distress, Eleanor rushes off to the real world without considering when the letter was written. The real world has technologies and idioms that are beyond her comprehension. But it’s when she finds out that Mackenzie Walsh isn’t a ten-year-old girl but a cynical single mother of two who works as a news reporter at a local TV station for a deadbeat boss who is more concerned with ratings than journalistic integrity.

Despite having higher job qualifications than her boss, Mackenzie chose to stay at her current position to spend more time with her two daughters. Mia (Willa Skye), the youngest, believes in fairy tales and magic. Then there is Jane Walsh (Jillian Shea Spaeder) is a promising young musician who battles stage fright. Though Eleanor is there to help Mackenzie, she finds herself bringing the family closer together. And even though a series of unfortunate magical mishaps, she comes to find out that “happily ever after” may not what is used to be, and that’s not so bad.

The stakes are also very familiar as the world of fairy tale magic is at risk of going extinct because people stopped believing in “happily ever after.” If Eleanor doesn’t complete her assignment in the allotted time, she may never be able to return home, or worse, she could lose all her magic. For our real family, Mackenzie is a grieving mother who is doing all she can to keep her family together by providing for them despite the demands of a completely unreasonable and cynical boss. She also tries to protect her eldest daughter, who wants to perform at the latest school Christmas show, from being embarrassed because she has that history of stage fright.

Eleanor’s endearing and upbeat attitude is a nice foil to Mackenzie’s guarded and slightly cynical outlook. Together they make for a funny pair that certainly crates genuine heartfelt laughs, even if the jokes are familair.

And so the film goes through the same series of magical mishaps that are unexplainable to the untrained or nonbeliever’s eye. A lot of the humor comes from Elanor’s inability to cast a proper spell, which can wreak all sorts of good clean havoc while also frustrate those who are the victims of the spell. Instead of gowns, there are sizeable poufy weather coats, strange celestial anomalies can cause citywide blackouts, and exploding pumpkins goes viral.

Though some opportunistic shallow news managers see these events as a ratings goldmine, Eleanor uses her spells with the best intentions and these gaffes are actually bringing the family closer together to a different kind of “happy ending.”

That’s what works best for the film. Though the fantasy and reality colliding isn’t a novel concept, “Godmothered” tears down the fairy tale formula of giving the princess the fancy ballroom gown, a prince charming, and a happily ever after. And it has a bit of fun deriding that formula with a bit of contemporary humor. “Nine out of ten fairy tales begin with once upon a time something amazing happened while she was drinking wine in her sweatpants,” Eleanor happily jokes.

Sure enough, the “Godmothered” is good clean, harmless fun that is in the same vein as films like Elf or Enchanted. But it also celebrates hard-working single mothers and the support system that comes from friends and family. It is a very lady buddy comedy – written and directed by women – that subverts the idea of fairy tales and adds a dash of adult humor for a bit of fun for everyone. In a way, it also helps change how we think fairy tales work, especially nowadays. It breaks down what we know about the traditional fairy tale and gives it a modern edge. And it works, especially when you have the great chemistry between actors like Jillian Bell and Isla Fisher. 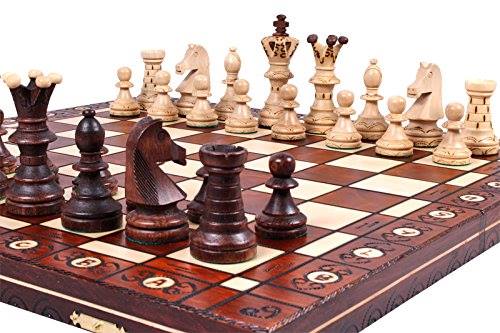 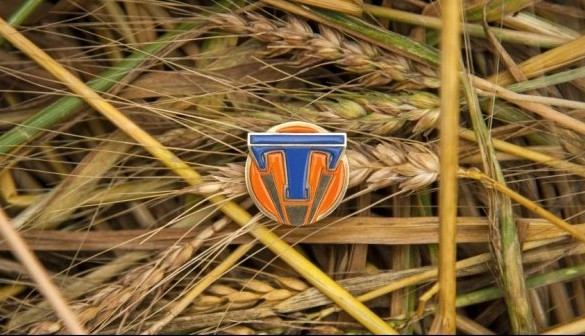 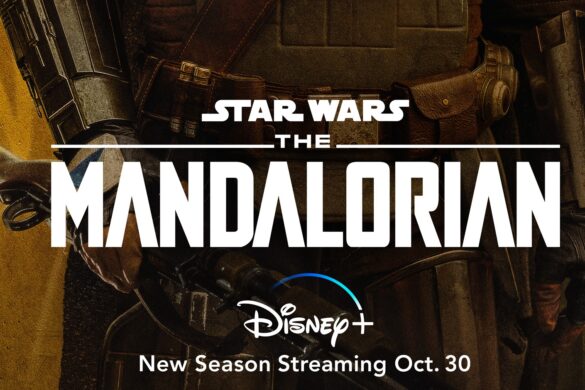 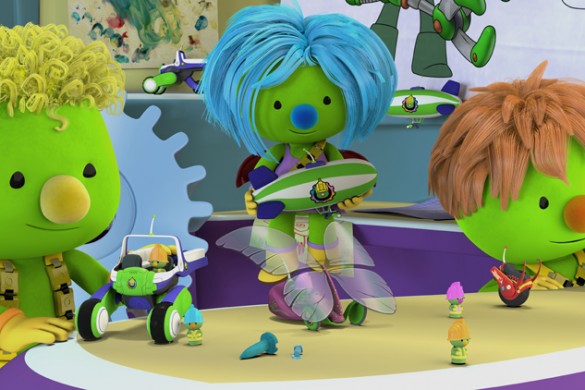 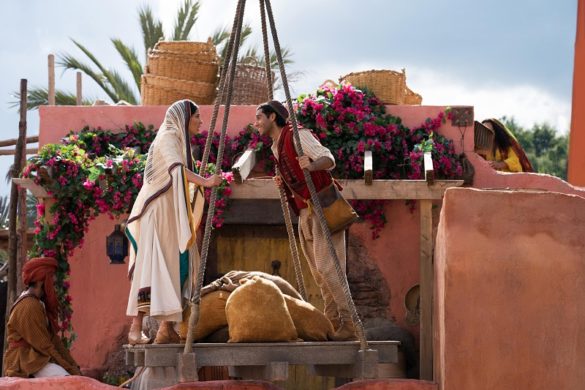 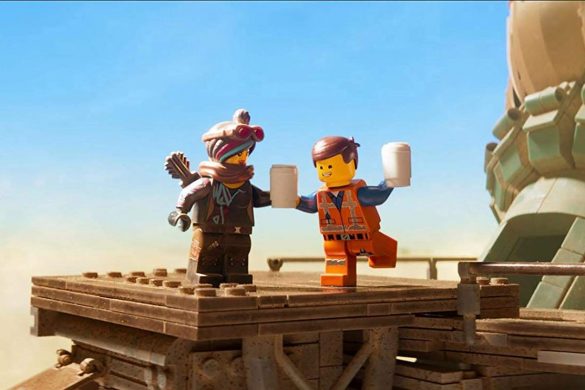