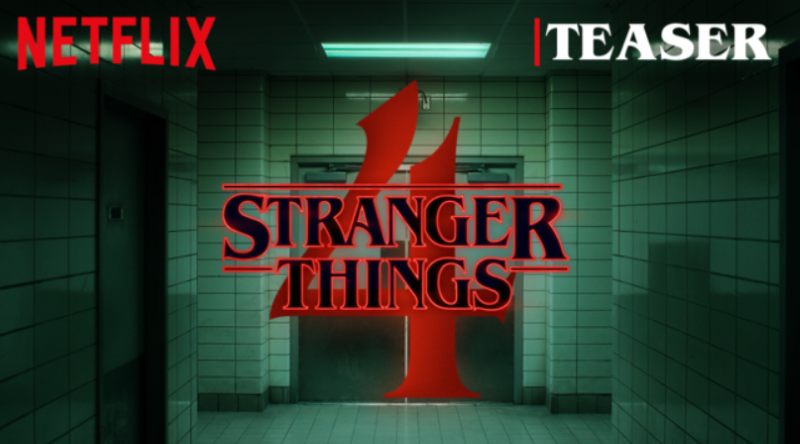 “Stranger Things” makes a note of being a streaming show that feeds on nostalgia. In three seasons, we have seen all sorts of nods and callbacks to the 80s to Ghostbusters and minimalls. But based on the new trailer that Netflix released for “Stranger Things 4”, it looks like the show will get a little bit meta as it makes a flashback of its own by revisiting familiar haunts and bringing back Matthew Modine.

And I say Modine’s return is a flashback because, if you’ve been following Stranger Things, you know what will happen to him in season 1. All that being said, the flashback does point out a significant point in time where we see him back at the laboratory where Eleven (Millie Bobby Brown) was being imprisoned.

In the trailer, we are taken to an underground lab where we overhear children chanting in a putting together puzzles, stacking blocks, and playing plinko – the chips that fall into place covers the numbers 4, 7, and 8, while the numbers that are visable read 3, 5, and 6 – if you are into theories and what not. We then see Modine walk into the same rainbow room. “Good morning children,” he says. “Good morning, papa” they say in unison. He asks how they are doing, and they say they are doing good. All of this gives off a programmed response kind of vibe. We can hear him say he has “something very special planned” for all of them. As the camera pans away from the rainbow room, and then closes in on a door that is marked “11.”

Of course, we all know whose door that belongs to.

The screen cuts to black, and we overhear Modine ask, “Eleven, are you listening?” To which, Brown opens her eyes in complete terror.

With “Stranger Things” being the show that it is, both the trailer and the season’s plot description are cryptic as it can be. So its hard to tell where this season will be taking us. However, we do know a few things like Hopper (David Harbour) will be making an appearance. And it shouldn’t be that much of a Stranger Things show without to return of Finn Wolfhard, Gaten Matarazzo, Caleb McLaughlin, Noah Schnapp, David Harbour, Winona Ryder, Natalia Dyer, Charlie Heaton, Joe Keery, Priah Ferguson, and Priah Ferguson.

No word yet on when “Stranger Things 4” makes its debut on Netflix, but we will keep you posted should any new developments come in.