In the new episode, which will premiere on PBS Kids, the seven members of Mariachi Flor de Toloache play themselves in their first-ever animated appearance and sing original counting songs as they help Cat serenade his lady love, Rosana, on a fun road trip to Mexico. 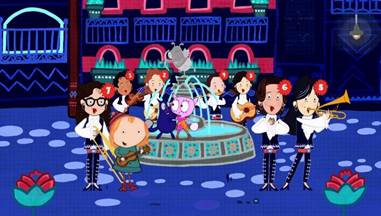 For those who may not be familiar with the premise of the show, here’s a brief synopsis:

Peg + Cat follows the adorable, spirited Peg and her loyal sidekick Cat as they embark on a host of hilarious, musical adventures, learning foundational math concepts along the way. Each episode features engaging stories in which Peg and Cat encounter a problem that requires them to use math and problem-solving skills to move the story forward. The series provides young viewers with a new way to experience math and highlights its importance in a variety of everyday situations. Music is used as a teaching tool throughout the show, and each episode features an original song. 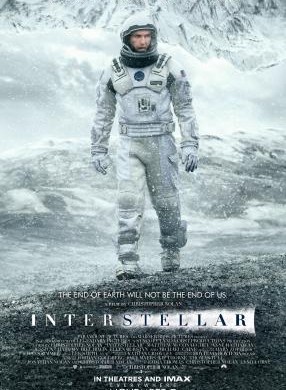 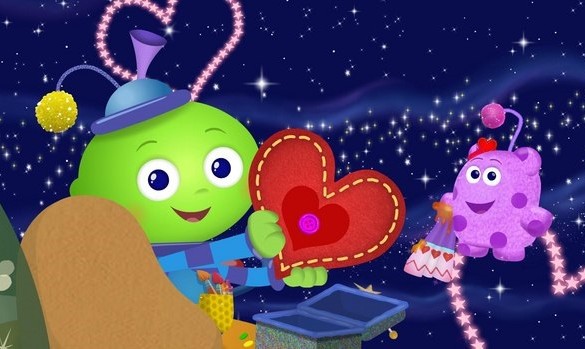 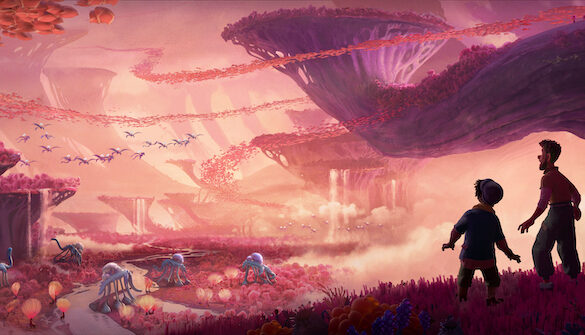