Top Posts
LUCK Has Plenty of Heart and Likable Characters
Jenny Slate Talks “Marcel The Shell With Shoes...
TRON Night On The Grid Panel At The...
Bullet Train: No Holds Bar Funny Action-Filled Bloodbath
Go on a “Journey Into Storytelling” at The...
Home entertainment Red Notice: Johnson Has To Apprehend Some Notorious Co-Stars
entertainmentNew

Your favorite streaming services have been creating all sorts of original content to ensure that you remain committed to your subscriptions. Whether that’s smaller indie fare, or the awards favorites, or even blockbuster films, they’ve got everything covered. And now we can see what Netflix does with a giant wad of cash. They’ve just released the first trailer for Rawson Marshall Thurber’s sprawling and very expensive-looking actioner “Red Notice” starring Dwayne “The Rock” Johnson, Gal Gadot, and Ryan Reynolds. 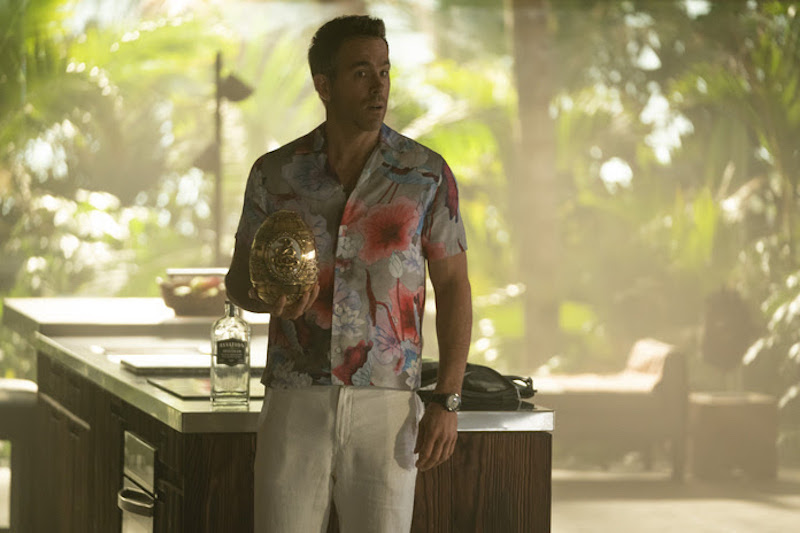 “Red Notice” is described as a stylish globe-trotting game of cat-and-mouse (and cat) where top FBI profiler (Dwayne Johnson) must apprehend two rival criminals (Gal Gadot, Ryan Reynolds), after Interpol issued a Red Notice – the highest level warrant to hunt and capture the world’s most wanted. Based on the trailer, it looks like Johnson and Reynolds will be working together to stop Gadot from pulling off the ultimate heist.

The film is written and directed by Thurber, who helmed films like “Dodgeball: A True Underdog Story,” “Central Intelligence,” and “Skyscraper.” So as you can see, Thurber and Johnson’s working relationship has thrived for the past few years.

It’s almost hard to believe that a film like “Red Notice,” with a star-studded cast, exotic locales, explosions and gunfire, stunts, and camera work, can be seen first on Netflix. The film’s use of Notorious BIG’s “Notorious” may be a bit on the nose considering how everything looks and the actors set to appear. But here we are.

Originally, the actioner was under the Universal Pictures banner. But when the pandemic it, it forced the studio to re-strategize and hand it over the non-franchise title to the streaming service. And this wouldn’t be the first time that we’ve seen something original from a major studio find its way to a streaming service. Just don’t expect it to happen again when the pandemic eventually hits a slow down. 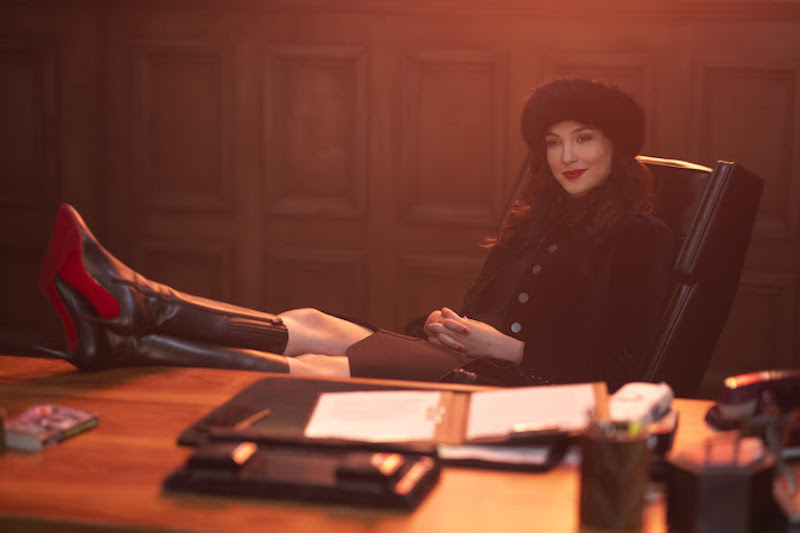 When an Interpol-issued Red Notice — the highest level warrant to hunt and capture the world’s most wanted— goes out, the FBI’s top profiler John Hartley (Dwayne Johnson) is on the case. His global pursuit finds him smack dab in the middle of a daring heist where he’s forced to partner with the world’s greatest art thief Nolan Booth (Ryan Reynolds) in order to catch the world’s most wanted art thief, “The Bishop” (Gal Gadot). The high-flying adventure that ensues takes the trio around the world, across the dance floor, trapped in a secluded prison, into the jungle and, worst of all for them, constantly into each other’s company.