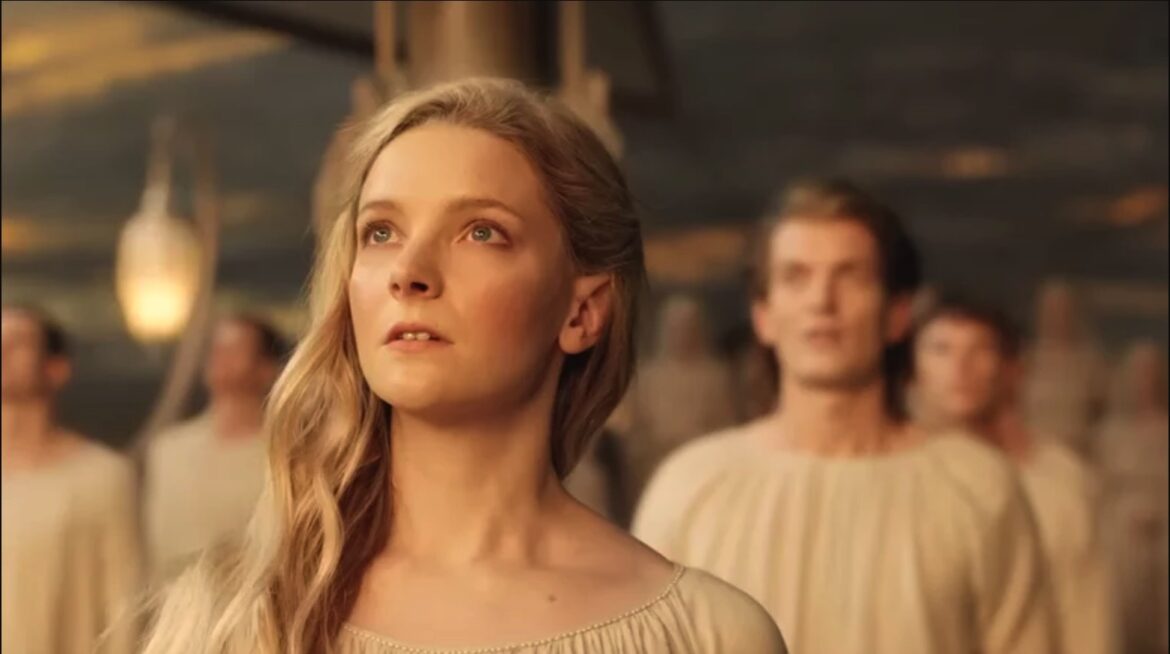 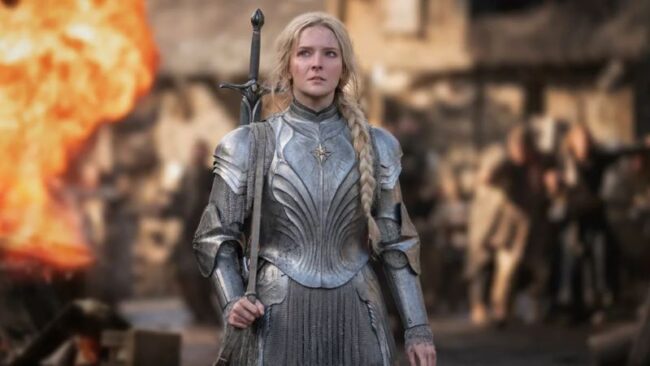 Amazon has released the newest trailer for “The Lord of the Rings: The Rings of Power.” Set 1000 years before the events of those films, “The Rings of Power” is based J.R.R. Tolkien’s “The Lord of the Rings” and “The Hobbit” novel, as well as its appendices by J. R. R. Tolkien. By setting it that far back in the past, this gives showrunners J.D. Payne and Patrick McKay the opportunity to tell the story of Middle Earth in a way that’s never been told. And the exciting part of getting to see the second age of Middle Earth before the events “The Lord of the Rings” and “The Hobbit” is the potential for world-building. It is a time when elves, dwarfves and humans prospered. Of course, that peace doesn’t last long considering there’s a giant meteor that crashes down on Middle Earth. It’s that one meteor that unites these people together. We’ll also get to see some fan-favorite characters as they were when they were young. Characters like Elrond (Robert Aramayo), a half-Elven architect and politician; and Galadriel (Morfydd Clark), the Elven warrior who believes evil is returning to Middle-earth. “The Rings of Power” also introduces a few new characters like Owain Arthur as Durin IV, a prince of the Dwarven city of Khazad-dûm; Maxim Baldry as Isildur, a human sailor who will eventually become a warrior and king; Nazanin Boniadi as Bronwyn, human mother and healer who owns an apothecary in the Southlands. Prime Video has set “The Lord of the Rings: The Rings of Power” for a September 2, 2022, premiere. Here’s the official plot synopsis for “The Rings of Power:” Prime Video’s The Lord of the Rings: The Rings of Power brings to screens for the very first time the heroic legends of the fabled Second Age of Middle-earth’s history. This epic drama is set thousands of years before the events of J.R.R. Tolkien’s The Hobbit and The Lord of the Rings, and will take viewers back to an era in which great powers were forged, kingdoms rose to glory and fell to ruin, unlikely heroes were tested, hope hung by the finest of threads, and the greatest villain that ever flowed from Tolkien’s pen threatened to cover all the world in darkness. Beginning in a time of relative peace, the series follows an ensemble cast of characters, both familiar and new, as they confront the long-feared re-emergence of evil to Middle-earth. From the darkest depths of the Misty Mountains, to the majestic forests of the elf-capital of Lindon, to the breathtaking island kingdom of Númenor, to the furthest reaches of the map, these kingdoms and characters will carve out legacies that live on long after they are gone.
New The Lord of the Rings: The Rings of Power Trailer was last modified: July 14th, 2022 by Michael Lee
0 comment
0
Facebook Twitter Google + Pinterest