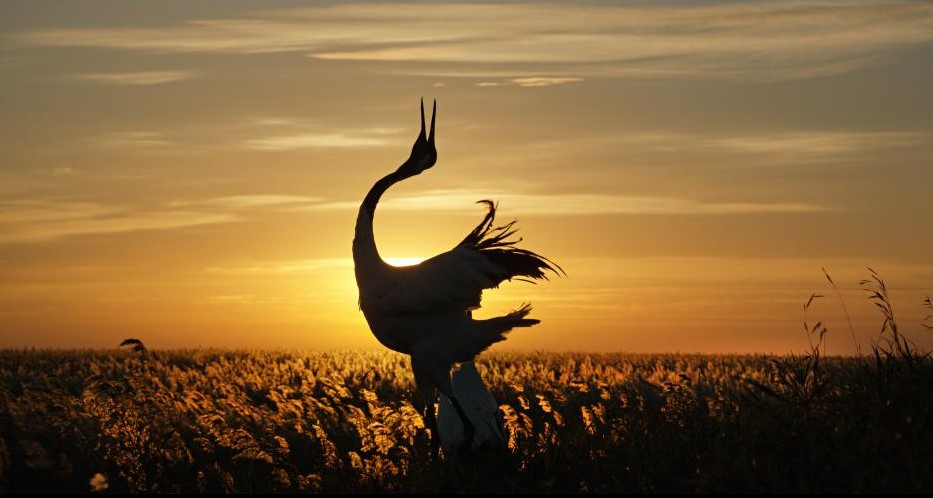 This Earth Day, nature hits the big screen with DisneyNature’s wildlife adventure, Born in China. Film makers traveled to remote areas in China to follow the journey of three amazing animal families. Moviegoers will see intimate footage of the lives of a panda bear and her baby, a snow leopard and her two cubs as well a golden snub-nosed monkey and his family. John Kranzinski narrates this exclusive drama featuring adorable moments that will make you laugh and painful moments that will make you cry.

The animals undeniably steal the show. Each with a unique story as well as the common thread of family and survival. Who are the animals?

Baby pandas are born extremely small, blind and pink! Moms cradle their newborns in their arms for days…It’s incredibly sweet.  We meet Mei Mei and her panda cub Ya Ya. Mei Mei is a bit of a helicopter mom, monitoring Ya Ya’s every move. It’s touching to see their bond while Ya Ya is a toddler. Mama Mei Mei does her job well as we watch an independent cub emerge. My favorite part of the their segment is when Ya Ya explores his surroundings by accidentally rolling and tumbling down hills of leaves while a judgmental red panda plays witness! 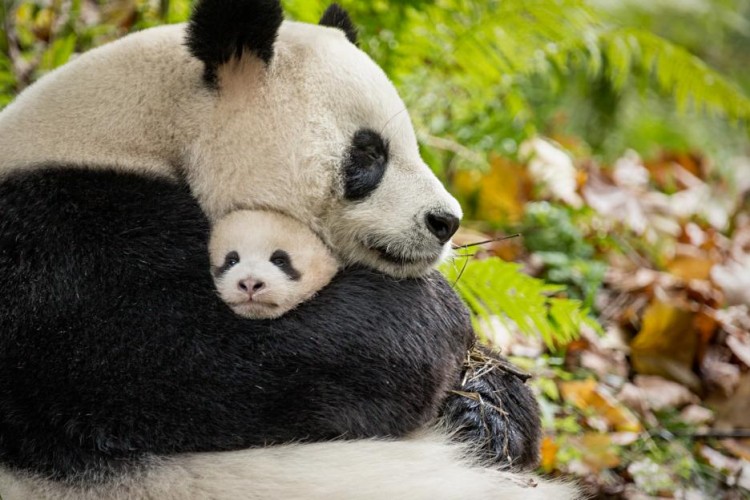 It’s not easy when a new baby arrives. TaoTao is a youngster who was once the center of his families’ attention but became a “lost boy” once his baby sister arrived. It was interesting to see the social interactions within his family as well as the group they shared space with. It seems males are in constant struggle for authority and moms are quick to kick older kids out of the nest! 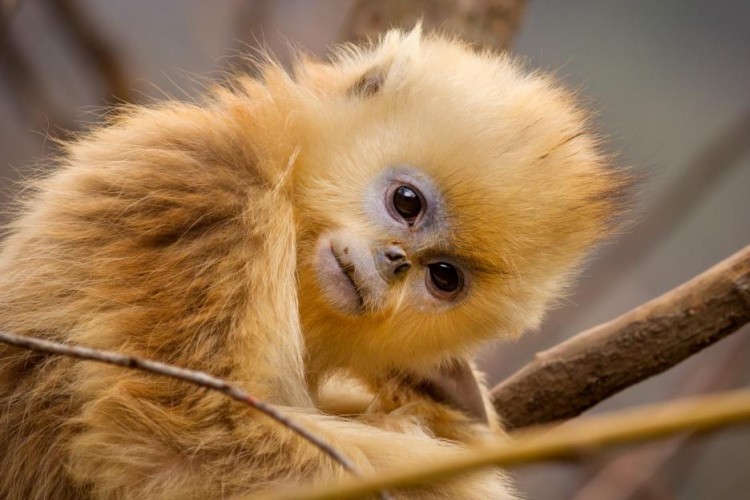 For me, the most fascinating story was Dawa, a snow leopard who is a mom to two cubs. The trio live in one of the harshest environments in the world- China’s Qinghai Plateau. She’s a doting mother who goes through great lengths to protect her young. What will happen when Dawa’s territory is threatened? 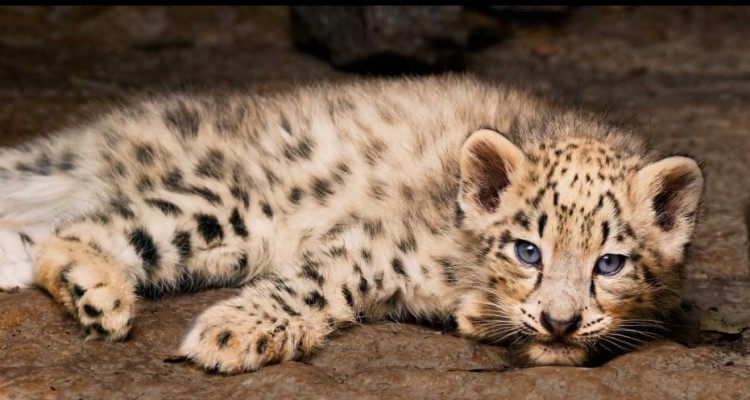 Red-crowned cranes, animals known as a symbol of luck, are also highlighted in the film along with Tibetan antelopes/Chirus. The film footage of the antelope is breathtaking and we are also treated with the birth of a chiru calf. 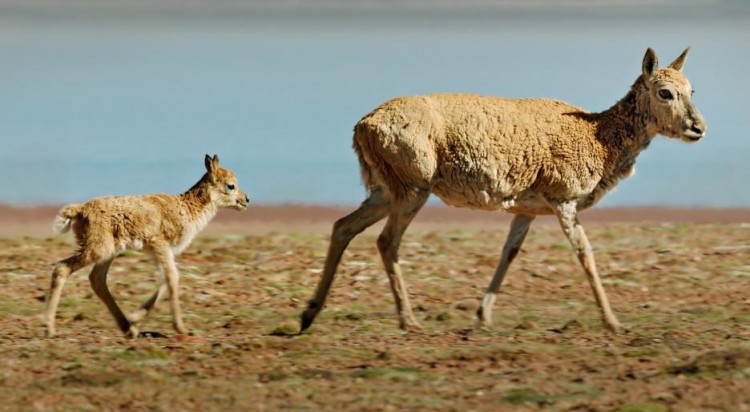 DisneyNature films can be used as a tool to introduce children to endangered species and environmental concerns while opening up discussions on how they can be advocates for animals and our planet. I try to expose my daughter to the “trouble” in the world (in an age appropriate way) so she can become an empathetic adult and have a deeper connection to our world. Films like Born in China do a wonderful job blending entertainment, sharing interesting details about animals and encouraging critical thinking for families and children. I do want to include that honesty and real life is a part of nature. The animal world is compelling, wondrous but it is dangerous so there is also tragedy. DisneyNature tackles this unfortunate side of nature with honesty and bravery.

Disney has always been one to tell honest and compelling stories and this film is no different. I recommend seeing DisneyNature’s newest true life adventure film during its opening week! Ticket sales will benefit the World Wildlife Fun. Let your kids now that they are contributing to protecting the pandas and snow leopards in China.

Born in Nature is in theaters APRIL 21 and is rated G.