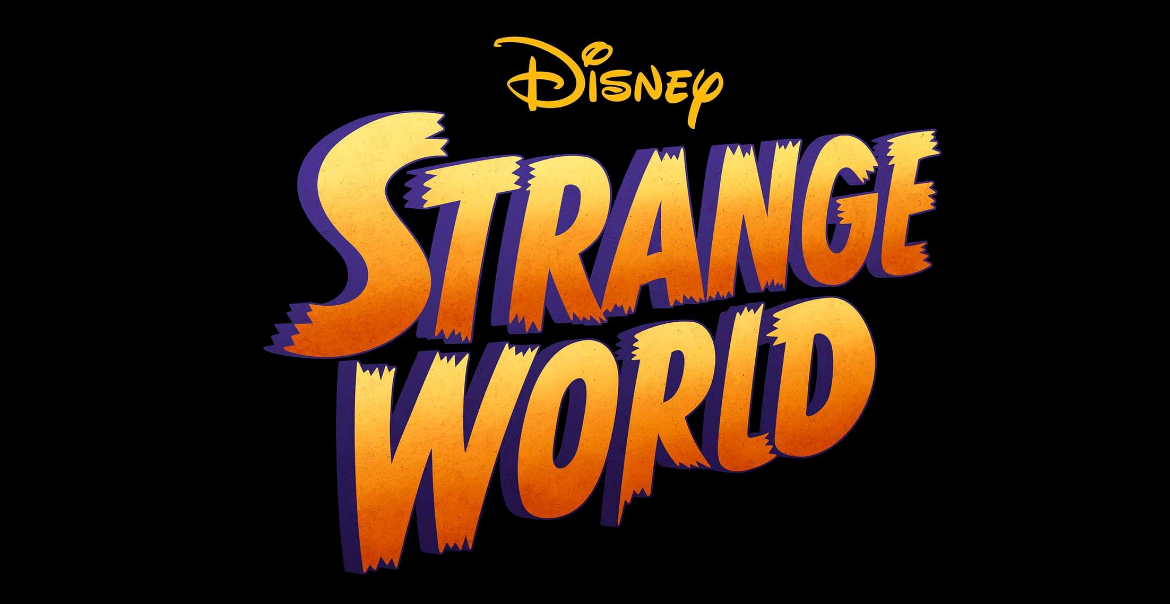 Disney’s D23 Expo 2022 promises to be the biggest celebration of all things under the Disney sun. Attendees will be able to watch panels about the latest and upcoming films and TV shows from Disney live-action and animation, Marvel Studios, Pixar, and Star Wars later this September. Not only that, but there are the animation powerhouses are also planning for exciting weekend of announcements, first looks, sneak peeks, and presentations surrounding upcoming feature films and streaming titles—plus interactive displays, artist autograph signings, sharable photo opportunities, filmmaker Q&As, and giveaways.

The major events kick off on Friday, September 9, 2022 at 3:30 with “Looking Ahead with The Walt Disney Studios,” where Disney Animation and Pixar are teaming up with Disney Live Action on Friday afternoon, welcoming thousands of Disney fans to Hall D23 for a special look at upcoming films and series.

Pixar Animation Studios’ Chief Creative Officer Pete Docter and Walt Disney Animation Studios’ Chief Creative Officer Jennifer Lee will present never-before-seen footage, surprise announcements, musical performances, and appearances by all-star voice talent from the studios’ upcoming slate of original animated films and series. Among the titles to be featured at “Win or Lose,” a new series set to launch on Disney+ next year. Then there’s Peter Sohn, who recently can be heard on “Lightyear,” who helms the 2023 feature Elemental, will transport fans to a city where fire-, water-, land-, and air-residents live side by side.

Pixar’s panel will then be followed by Walt Disney Animation Studios’ Chief Creative Officer Jennifer Lee, who will share a first look at Don Hall’s adventure into the dangerous and uncharted “Strange World.” Additionally, Disney Animation and their collaborators from the Pan-African comic book company Kugali will reveal new details about Iwájú, a long-form sci-fi series set in Lagos, Nigeria, that launches on Disney+ next year.

And throughout the three-day event, fans will be able to celebrate Walt Disney Animation Studios’ 100-year anniversary with a completely immersive animation experience on the show floor. There they and Pixar will feature first looks at  upcoming original feature films, including Disney Animation’s Strange World, releasing this November, and Pixar’s June 2023 release, Elemental, will be highlighted.

Also, on the show floor, to celebrate Pixar’s “Turning Red,” fans will be able to take photo-ops with a six-foot-tall red panda.  There will also be photo ops with Buzz Lightyear and his robot companion cat Sox. Disney Animation will invite guests into the realms of Strange World, Encanto, and more through engaging photo experiences. Fans will also get opportunities to meet the teams behind the series and movies, with autograph signings of exclusive art and promotional item giveaways.

The D23Expo will be held at the Anaheim Convention Center in Anaheim, California on September 9 through 11, 2022.

Below is a full list of animation panel times that you can watch during the D23 Expo:

“traceback”: Celebrating the People of Walt Disney Animation Studios is scheduled for 11:45 a.m.– 12:45 p.m. on the Hyperion Stage.

A Century of Storytelling at Walt Disney Animation Studios is scheduled for 2–3 p.m. on the Walt Disney Archives Stage.

A Celebration of Disney Animation’s “Encanto” will take place from 3:30–4:30 p.m. on the Premiere Stage.

Join the team behind Walt Disney Animation Studios’ Academy Award®-winning hit Encanto for stories behind the making of the film—and a few surprises!

Sneak Peek at “Zootopia+” from Walt Disney Animation Studios will take place from 6–7 p.m. on the Backlot Stage.

Get a first look at the highly anticipated animated series Zootopia+, coming to Disney+ from Walt Disney Animation Studios, with directors Josie Trinidad and Trent Correy.

100 Years of Treasures from the Walt Disney Animation Research Library is scheduled for 2–3 p.m. on the Backlot Stage.

Never-before-seen clips, recording sessions, and live-action reference mark 100 years of Walt Disney Animation Studios as the Animation Research Library unveils newly digitized media from its collection and from its Oral History Project, in which the legends of animation have been interviewed. 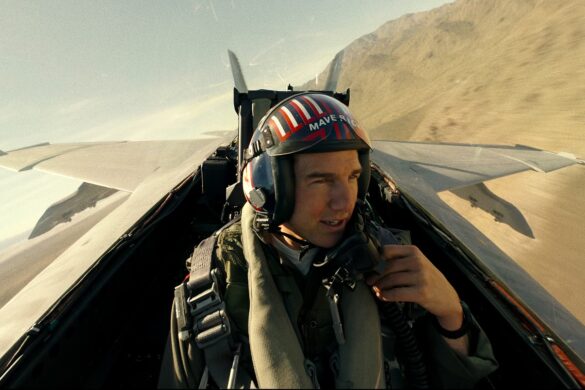