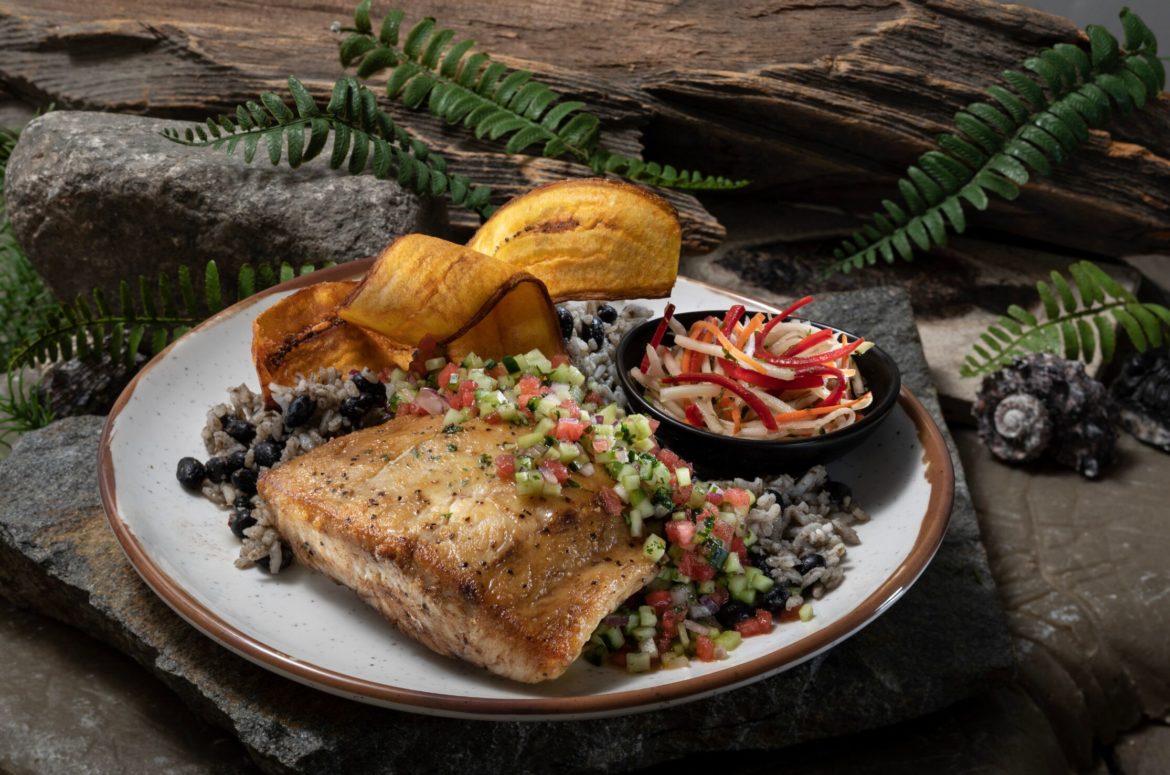 Soon, the gates for Universal Studios’ Jurassic World will open, and park guests will be free to roam around the area and hope they don’t run into any Tyrannosaurs Rexes. Just like the film franchise, the initial Jurassic Park section got a revamp to align with the current film, Jurassic World. As such, there are brand new features and a new restaurant.

You will find delicious Costa Rican-inspired cuisines and flavorful Tiki cocktails served at the updated Jurassic Café and the all-new tropical Isla Nu-bar added to the dynamic guest experience as part of Universal Studios Hollywood’s new mega-attraction opening this summer, “Jurassic World—The Ride,” based on the JURASSIC WORLD blockbuster films.

Along with an array of souvenir collectible, limited edition and one-of-a-kind dimensional dinosaur sculptures from the Jurassic Outfitters store, guests can savor a piece of this exciting thrill ride even after they’ve gone home. 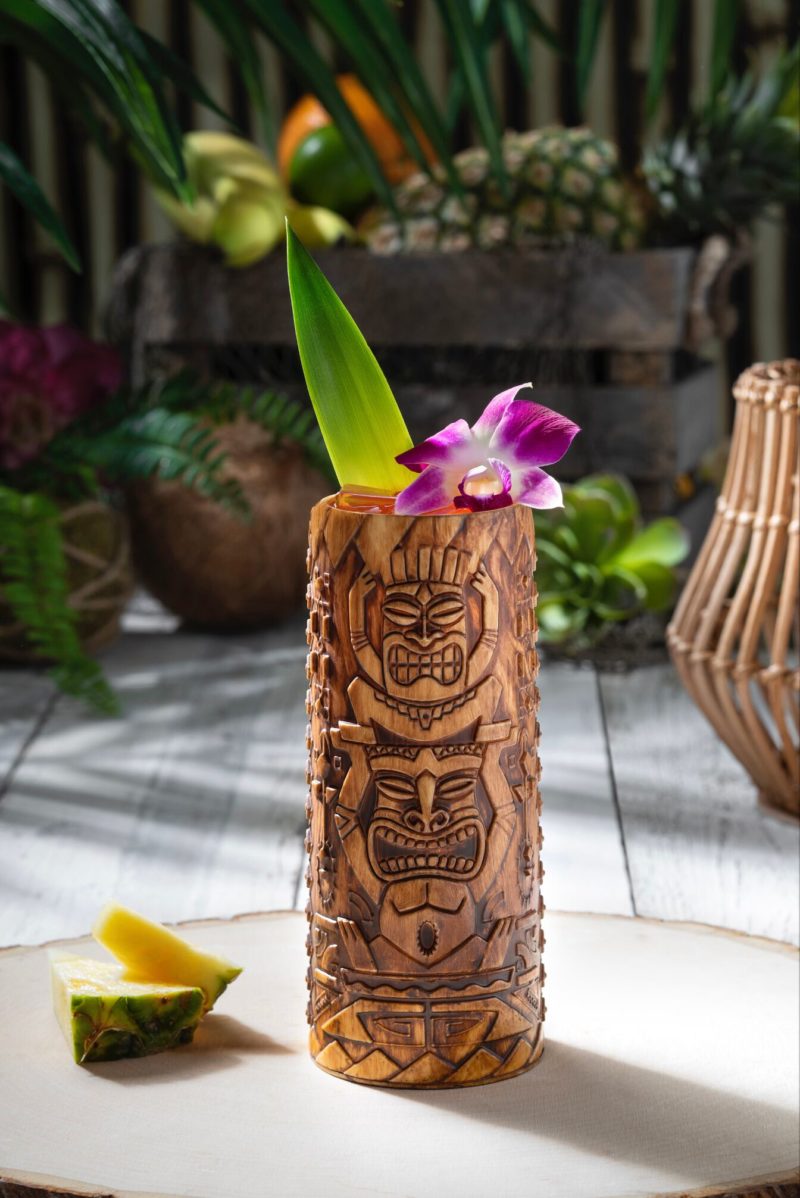 These specialized drinks will be adorned with a pineapple leaf and edible orchid flower. Beverages include Tropical Margarita, Piña Colada, and Painkiller, along with island cocktails such as Tiki Tai, Bird of Paradise, Ti Peach, Rum Runner, and Mai Tai. 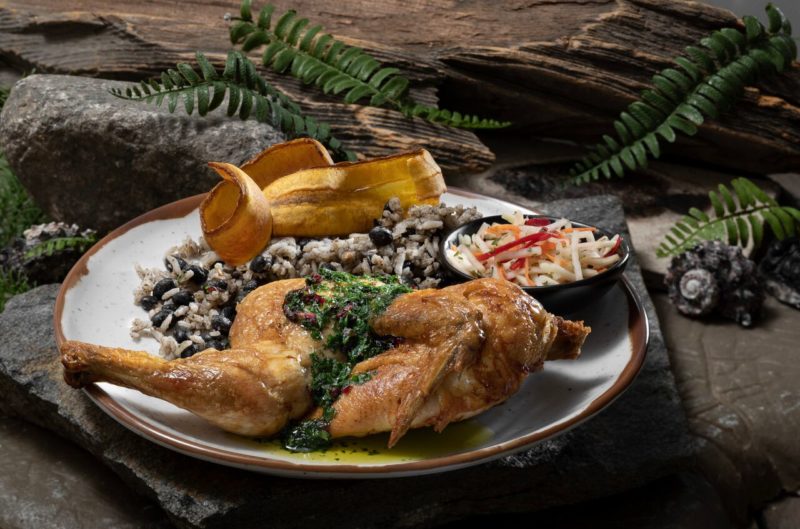 Based on this, we can assume that this isn’t just a typical burger and fries joint, and you might have to spend some quality time enjoying the food like The Three Broomsticks in The Wizarding World Of Harry Potter.

But if you aren’t hungry, maybe shop at the new Jurassic Outfitters store. Here you will find a variety of collectible merchandise to commemorate the ride’s opening, including a selection of exclusive items. From limited edition t-shirts and hats to drinkware, pins, amber stones, and jewelry, Jurassic Outfitters will offer keepsake merchandise for every member of the family. 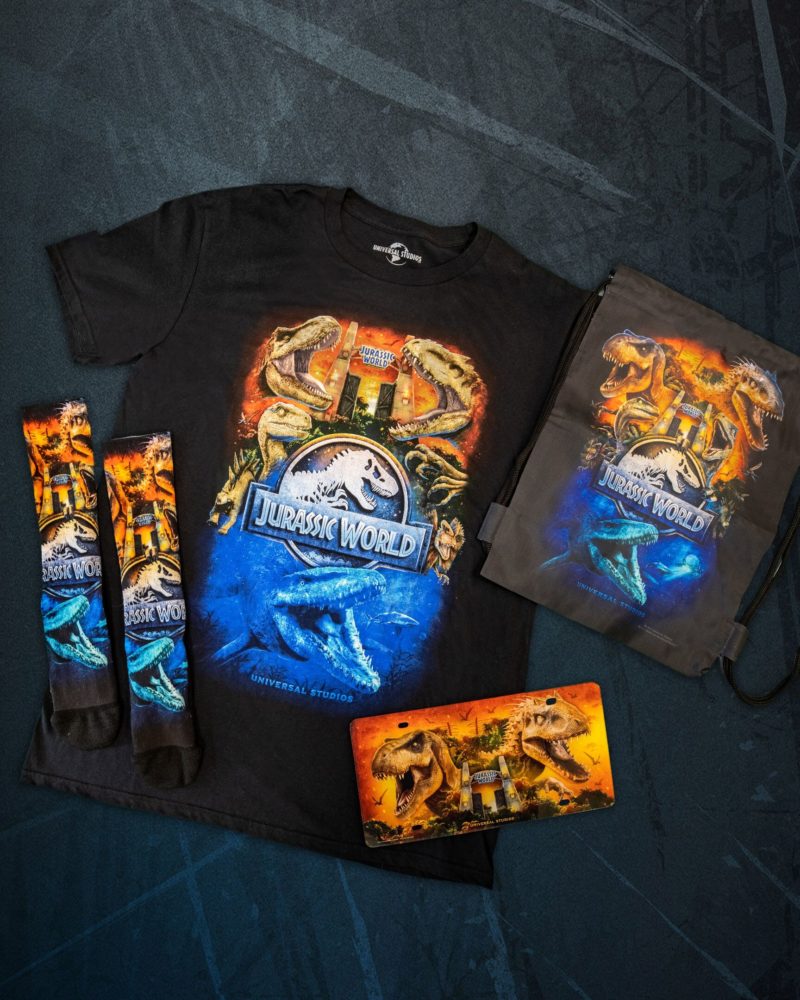 Additionally, the shop will also carry a variety of custom-made, high-end collectible dinosaur sculptures and maquettes. These incredibly crafted statement pieces replicate the Tyrannosaurus Rex, Velociraptor, Dilophosaurus, Styracosaurus, Pachycephalosaurus and Triceratops and range in price up to $1,000. A steep price, but well worth it if you are a fan of the films or just dinosaurs in general.

Of course, the relaunch will also include a brand new revamped ride, which will feature an original storyline that will take guests on a breathtaking excursion through the theme park as depicted in Universal Pictures and Amblin Entertainment’s film, JURASSIC WORLD. It will soar to new heights with the addition of iconic dinosaurs from the movie, including the colossal Indominus rex and the magnificent aquatic Mosasaurus in her natural habitat. The ride also features the stars of the Jurassic World films – Chris Pratt, Bryce Dallas Howard and BD Wong who reprise their roles as Owen Grady, Claire Dearing and Dr. Henry Wu.

When “Jurassic World—The Ride” opens this summer, guests will be welcomed to a dramatically re-imagined space reflective of the hit films. A fresh entry statement, stonework landscaping, and a contemporary redesign of the iconic JURASSIC WORLD gates, illuminated with billowing flames, will create the framework for all new aesthetics. 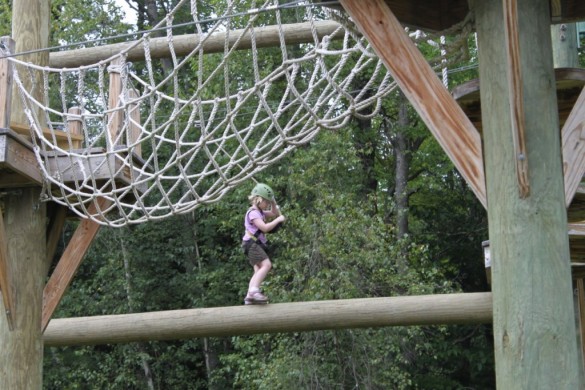 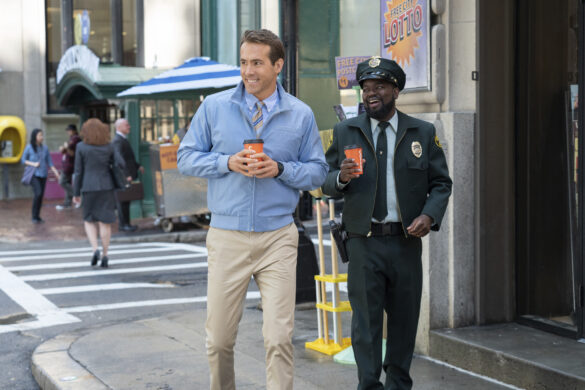