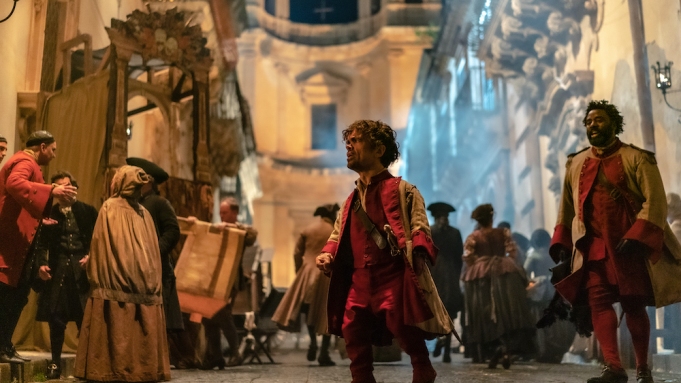 Peter Dinklage is a man of many talents. He’s faced off against dragons, magic, and medieval family drama in “Game of Thrones,” and starred in multiple comedies. But now he takes on something entirely different in Joe Wright’s musical adaptation of Cyrano. While the film has been making the early award run, it is scheduled to hit limited theaters later next week, and open domestically in February. Now to help with the film’s publicity and its award’s potential, MGM has released a brand new featurette that centers on Dinklage’s role as a actor who plays a swordsman who can sing.

The two-minute featurette sees Wright describing Cyrano as a flawed hero with inordinate courage. Footage shows him escaping a hail of gunfire with grace and elegance. It’s almost as if he was mocking his enemies with his wit and brilliance. Despite his heroism, he is desperately in love with Roxanne, who doesn’t know about his feelings towards her. And it’s that lack of confidence that prevents him from being more than just another swordsman.

“My fate is to love her from afar,” Cyrano says woeingly.

Bennett praised Dinglage’s ability to bring an innate and nuance performance to the role of Cyrano. “He just transcends every role he plays,” she said.

Kelvin Harrison Jr. said working with Dinklage was incredible because the way he draws you into a moment and allows you to sit there and feed off of his soul is truly master class.

“For me personally, I could relate to feeling less than the person you love or feeling unworthy,” Dinklage said. “But I think what the movie speaks to is everybody knows that feeling.”

Award-winning director Joe Wright envelops moviegoers in a symphony of emotions with music, romance, and beauty in Cyrano, re-imagining the timeless tale of a heartbreaking love triangle. A man ahead of his time, Cyrano de Bergerac (played by Peter Dinklage) dazzles whether with ferocious wordplay at a verbal joust or with brilliant swordplay in a duel. But, convinced that his appearance renders him unworthy of the love of a devoted friend, the luminous Roxanne (Haley Bennett), Cyrano has yet to declare his feelings for her — and Roxanne has fallen in love, at first sight, with Christian (Kelvin Harrison Jr.).

Directed by Wright, who uses a screenplay written by Erica Scmidt, Cyrano opens in select theaters on January 28, 2022. It opens everywhere on February 11, 2022. 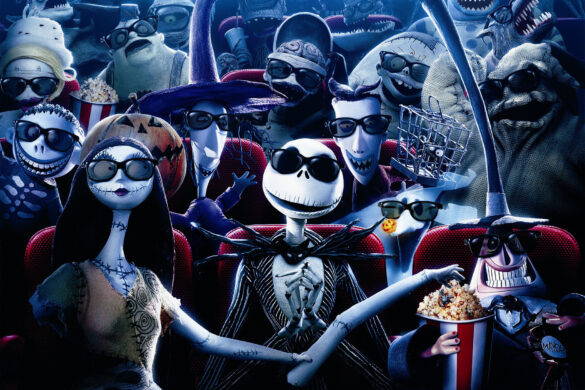 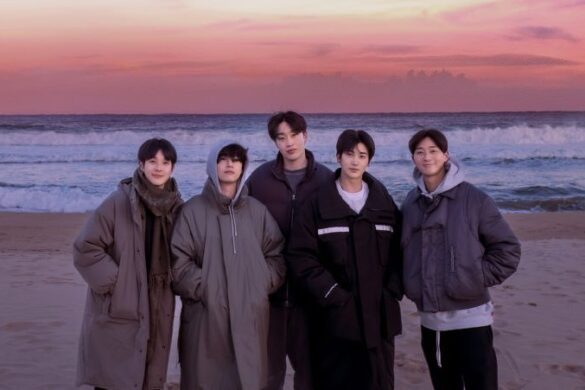 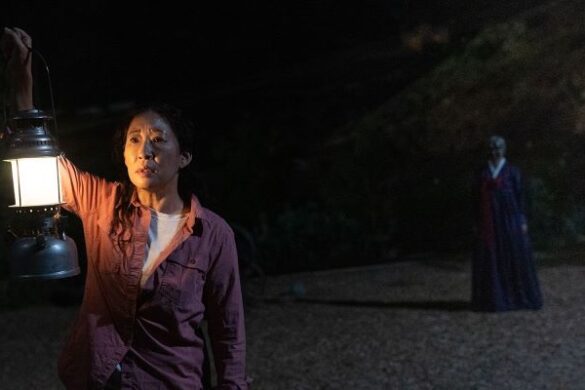