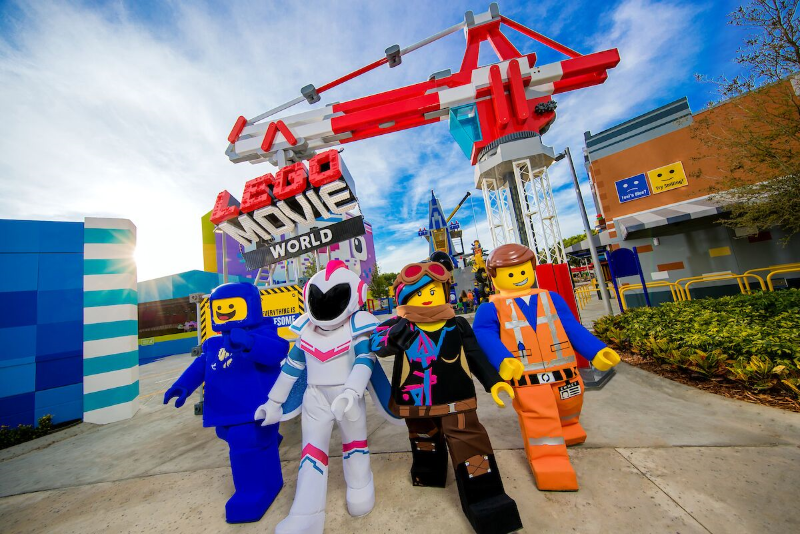 Everything is awesome at LEGOLAND California Resort.

The LEGO Movie World opens in Spring 2000 and is being touted as the largest addition in the park’s history.

LEGLOAND California Resort will be celebrating its 20th birthday in 2020. The addition of the LEGO Movie World is part of the celebration. There will be new rides, new attractions and new memories to be made at the amusement park in Carlsbad, California.

“The LEGO Movie world is LEGOLAND California Resort’s largest park addition ever and we are thrilled to create an interactive experience that fully immerses guests into a world that was so brilliantly created by LEGO and celebrated by the hugely popular LEGO film franchise from our friends at Warner Bros.,” said General Manager Peter Ronchetti. “We can’t wait to see the faces on all the children as they interact within the creative world of Bricksburg and experience the incredible Masters of Flight ride which is taking the traditional soaring-type of ride to new heights.”

The Masters of Flight is the new flagship ride of the LEGO Movie World. It will take riders aboard Emmet’s triple decker couch for a “thrill-seeking adventure.” Guests will take a suspended ride with a full-dome virtual screen above lands from “The Lego Movie” and “The Lego Movie 2: The Second Part.” Riders will fly through Middle Zealand, Cloud Cuckoo, Pirates Cove and Outer Space and meet some familiar characters, including Sweet Mayhem from “The Lego Movie 2: The Second Part.” 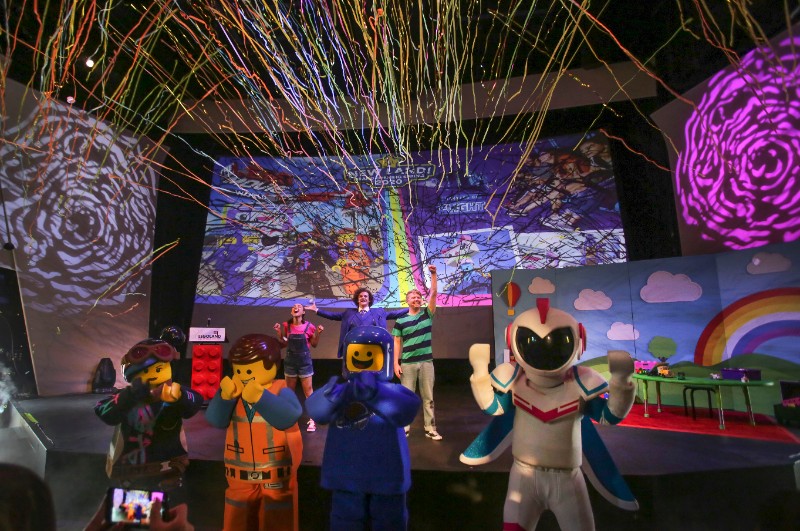 The Lego Movie World will take guests through the streets of Brisksburg and will include other attractions. Unikitty’s Disco Drop takes riders to the top of Cloud Cuckoo Land and drops, spins and bounces them back to Earth.

Guest will also be able to explore Benny’s Play Ship, meet Emmet and his friends in his Suite Apartment and take a ride on a reimagined carousel. 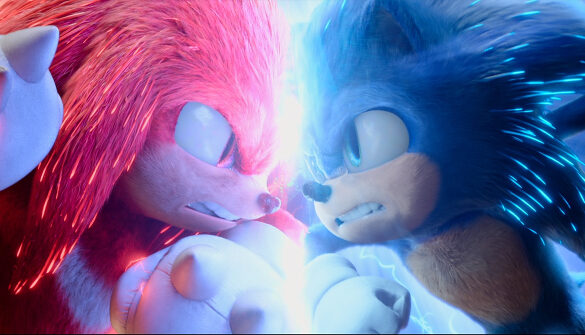