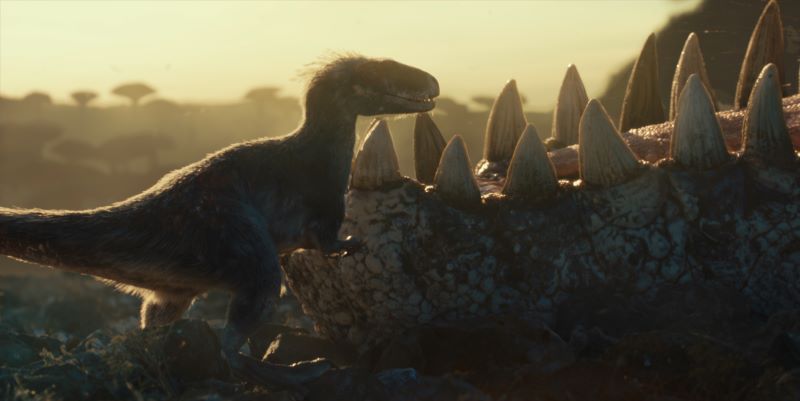 Universal Pictures has released a new poster for the upcoming “Jurassic World: Dominion.” Of course, fans who are familiar with the franchise will immediately recognize the mosquito who has nuzzled itself on top of some dinosaur flesh only to take a bite out of it. The rest is history. And tagline teases, “It All Started Here.”

While the poster is a nice throwback, it isn’t want we should be paying attention to. If you look towards the bottom of it, you will see an invitation to see an early preview of the film that will be available on F9 IMAX showings.

Basically, it’s a nice teaser for the latest installment of the blockbuster franchise. Although it is still unclear what the film will be about. But “Jurassic World: Fallen Kingdom” left behind a small tease that the dinosaurs were brought into the world of man after a natural disaster destroyed Isla Nubar. However, they escaped their captivity and are now roaming the world amongst man.

While we’ve seen a T-Rex stomp around the city of San Diego, CA, in ” The Lost World: Jurassic Park,” never before have we seen an entire species of dinos let loose.  So it will be interesting to see where director Colin Trevorrow takes the franchise to its presumable finale.

The original “Jurassic Park” trilogy was one of the few film trilogies I remember seeing in its original theatrical run. They were all so much fun in their different ways – and yes, I recognize that the latter two doesn’t hold a candle to the original. However, I’ve found it hard to get into the same mindset about “Jurassic World.” Though the films were successful in their own right, they are subpar when compared to the previous films. However, with Trevorrow bringing back Dern, Goldblum, and Neill, I hope that “Jurassic World: Dominion” can recapture some of that magic that made the first three films great while still retaining that intense action we experienced in the newer films. 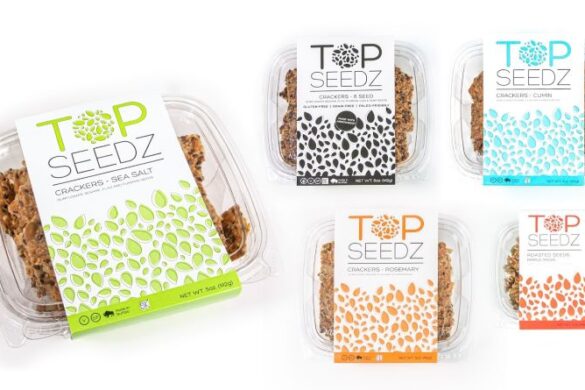 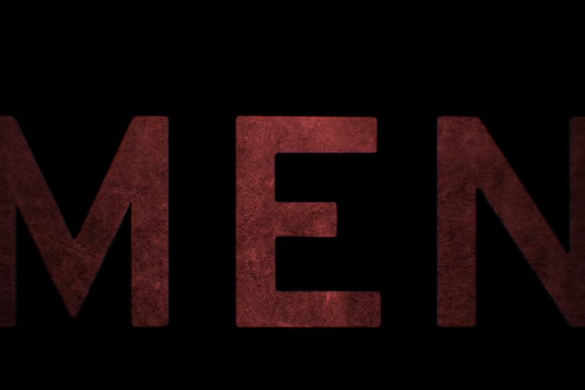