Brace yourself for another film adaptation of a popular video game franchise. But it looks like they may have gotten it right this time. Warner Bros. has released the first red band trailer for Mortal Kombat, the hugely successful video game franchise that spans over 25 years. During that time, it spawned two B-rated cult classics, countless 10 gaming sequels, and a strange softer and gentler animated series. Still, the brutality of it all never waned. And as the franchise continued to thrive, it was only a matter of time before another big budget film adaptation arrived. 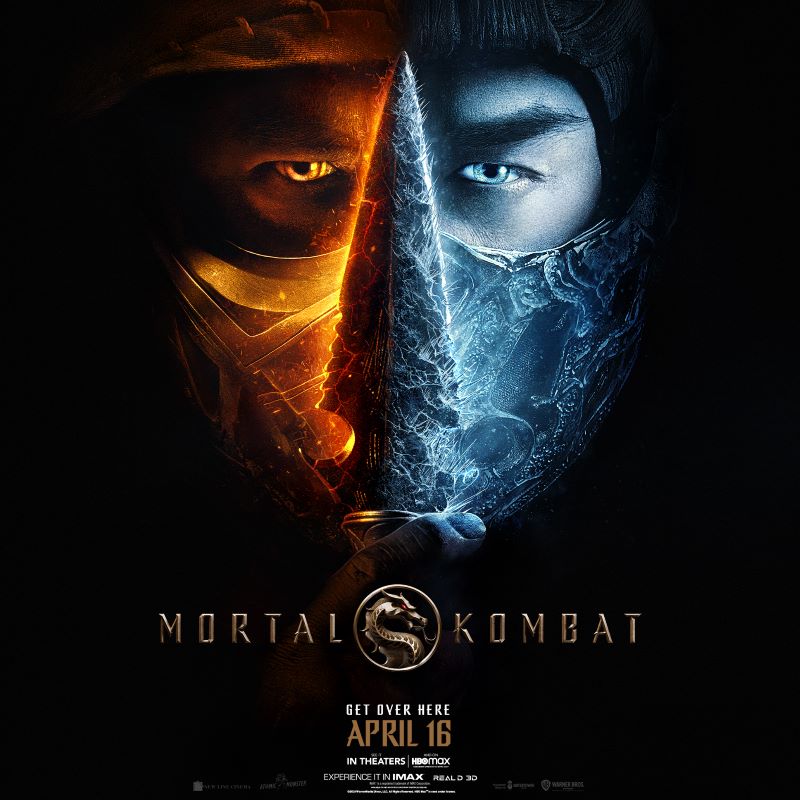 Of course, it remains to be seen if the film is any good. Rather than retread familiar ground by attempting to recreate the story arc beat for beat, director Simon McQuoid will use a brand-new character (Lewis Tan) to guide audiences through the film. It’s an interesting approach to Mortal Kombat’s story that is dense and somewhat convoluted thanks in part to the time travel.

And the trailer lives up to its red band branding as it features over the top violence that fans of the video game franchise crave. Also, there may be a familiar line said by everyone’s favorite undead ninja specter.

In Mortal Kombat, MMA fighter Cole Young, accustomed to taking a beating for money, is unaware of his family’s heritage – or why Outworld’s Emperor Shang Tsung has sent his best warrior, Sub-Zero, an otherworldly Cryomancer, to hunt Cole down. Fearing for his family’s safety, Cole goes in search of Sonya Blade at the direction of Jax, a Special Forces Major who bears the same strange dragon marking that Cole was born with. Soon, he finds himself at the temple of Lord Raiden, an Elder God and protector of Earthrealm, who grants sanctuary to those who bear the mark. Here, Cole trains with experienced warriors Liu Kang, Kung Lao, and rogue mercenary Kano, as he prepares to stand with Earth’s greatest champions against the enemies of Outworld in a high stakes battle for the universe. But will Cole be pushed hard enough to unlock his arcana – the immense power from within his soul – in time to save not only his family, but to stop Outworld once and for all?

Mortal Kombat opens in theaters and debuts on HBO Max on April 16, 2021. 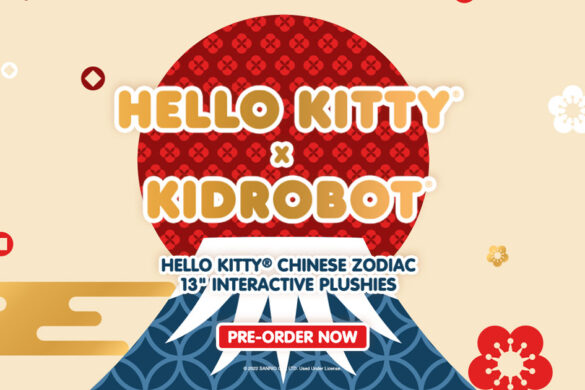