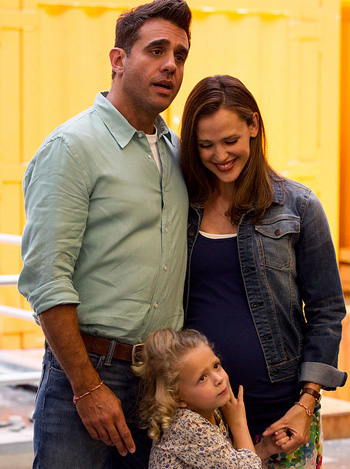 “Danny Collins” inspired by a true story of a 70s rocker that’s played by Al Pacino who receives a 40-year-old undelivered letter written to him by John Lennon. Once he reads the letter, he sets out on a heartfelt journey to rediscover his family, find true love and begin his second act. Jennifer Garner plays Samantha, “Danny Collins” daughter-in-law and mom to a special needs daughter, Hope (Giselle) with ADHD. The role that she plays is near and dear to my heart since I have ADHD and so does my daughter.

Here are five things I learned about Jennifer Garner.

1. She worries about child care just as much as any mom.

She was running a little late making sure the nanny was there and she came in like any mom laughing and said, “Cause you know what, somebody is with them right now and it’s not me.”

2. She thrives as a mother in real life and on the set with the children that play her children.

She stated that because she is the first line of defense, even if the mother is right there off set, that she always tries to take that as seriously as she can. Yet, she still feels like a playmate. It’s a very delicate relationship playing a mom to someone. She stated that in between takes she’s over doing what we all do, “What are my kids doing, what teacher did I hear from, what do I need to deal with, is there a play date, and Giselle (plays her daughter Hope in the movie) would come over and say, “Can you take me to get something to eat?”” and I would because she’’s my little chicken and I would ask her mom and make sure it’s ok. She stated that Giselle loved Elephant and Piggie Books and they would pass and read those back and forth on the set.

3. She realizes that all children have their moments.

She said that parents just react to what is in front of them at the time. She said it’s a lot to ask someone to rev up and have as much energy as Giselle was required to have to play a special needs child with ADHD.

4. She has appreciation for all parents, because parenting is hard.

Because I have ADHD and my children have ADHD and only one of them can be medicated I had to ask her if she had a greater appreciation for special needs parents after the movie. Jennifer said, “But, I wasn’t actually living it, I was pretending to live it with a kid who was pretending to have it. I do not need to be taught to have appreciation for what mom’s go through with special needs kids, with being a single mom, with working and having a kid, it is all hard. Especially if you have a kid that needs that much more from you and it’s something you are dealing with and believe me, I bow down.”

5. Sorry parents, she has no tips and not for the reasons you might think.

When asked if she had any tips, she said she’s not the person to give tips because she’s so very lucky. She says that she worked a bunch when they were little, and that with this movie it was only a couple of weeks and in LA so she was able to put the kids to bed most nights. She has a really involved mom and a great, amazing mother-in-law. She has to be gone for three days which is a long time for her and so she called her mother-in-law and asked her if she would come, and she is going to come in and be the extra set of hands. Her sisters will offer to come and visit to escape the cold and she is grateful for all of the support.

While having lunch and interviewing Jennifer Garner for her upcoming movie I learned that she is as down to earth and real as they get. She’s a great mom who does all of the same things that all of us moms do. She plans playdates, she’s a Scout Mom, Class Mom, etc.

Jennifer Garner is the artist ambassador at Save the Children an early childhood development and literacy program so I couldn’t resist the opportunity to pass along the Star Sisters books for her to give to her daughters. I hope they love them. 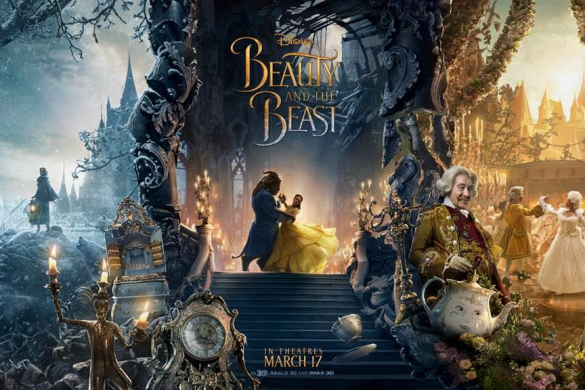 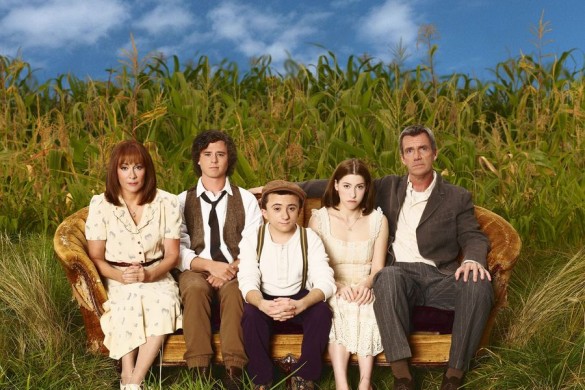