Laika has provided us with some of the best stop-motion animation features of the past few years. “Paranorman” and “Kubo and the Two Strings” are just a few of the titles that have earned critical acclaim. And now, they’ve announced “Wildwood” as their next animated feature. Travis Knight, President and CEO of the award-winning studio, helmed films like “Kubo and the Two Strings” and the live-action “Bumblebee,” will direct. 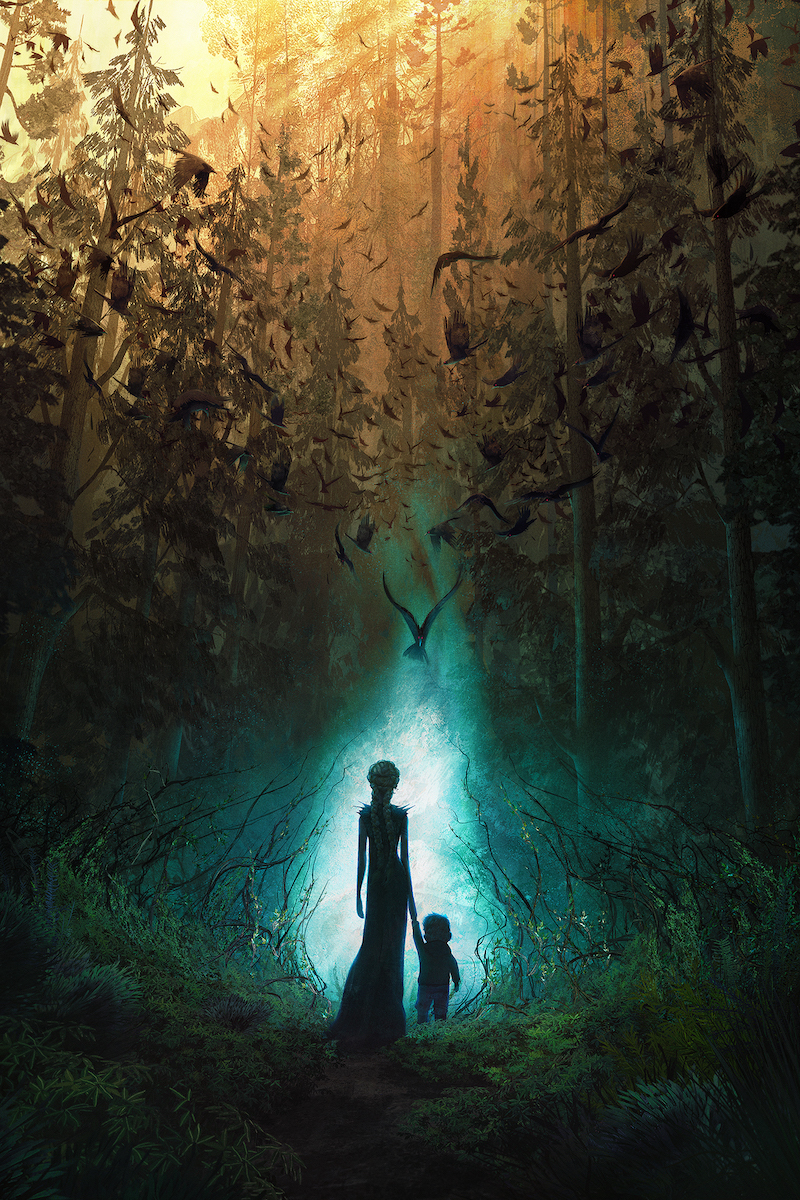 Based on the bestselling novel written by Colin Meloy, lead singer and songwriter for The Decemberists, and illustrated by artist Carson Ellis, “Wildwood” centers on two seventh-graders who are drawn into a hidden, magical forest while trying to rescue a baby kidnapped by crows. They get caught up in an epic struggle and learn of their connection to a magical parallel world while confronting adult authorities who are often cowardly or dishonest.

Such a premise for a young adult novel sounds like the perfect fit for Laika, as it can utilize the craftsmanship of the practical effects used in stop-motion animation to bring creatures and nature itself to life.
“As a deep-dyed native son of Oregon, I have rainwater, microbrew, and fair-trade coffee coursing through my veins,” said Knight. “With Wildwood, I have the opportunity to tell a madly ambitious story of magic, wonder, and danger set in the place I grew up. My very own Portland will join that pantheon of unforgettable fantasy realms, with a stirring epic that will kindle imaginations, lift spirits, and break hearts.”

“Colin and Carson’s novel is a lyrical work of art,” Knight continued. “The entire LAIKA family is fully committed to honoring it with a film of breathtaking spectacle and aching beauty. I can’t wait to share it with the world. Although we’re doing this in stop-motion, so, you know, I’ll have to.”

Brought to life by LAIKA’s world-class artists and craftspeople, Wildwood continues the studio’s rich tradition of captivating, handcrafted storytelling. LAIKA’s previous films – “Missing Link,” “Kubo and the Two Strings,” “The Boxtrolls,” “ParaNorman,” and “Coraline” – have all received Oscar® nominations and numerous awards, including the BAFTA and Golden Globe.

Multiple award-winning cinematographer Caleb Deschanel whose credits include “The Lion King” and “Jack Reacher,” will lens “Wildwood.” The superlative creative team also includes producer Arianne Sutner and screenwriter Chris Butler, both of whom the Golden Globe for the studio’s “Missing Link.”

Beyond Portland’s city limits lies Wildwood. You’re not supposed to go there. You’re not even supposed to know it exists. But Prue McKeel is about to enter this enchanted wonderland. Her baby brother Mac has been taken by a murder of crows into the forest’s depths, and she – along with her hapless classmate Curtis – is going to get him back. Prue might think she’s too old for fairytales, but she’s just found herself at the center of one. One filled with strange talking animals, roguish bandits, and powerful figures with the darkest intentions. Wildwood is a tale of love, loss, sacrifice and secrets, and of the magic you can find on your doorstep, if you’re willing to look for it.

Though “Wildwood” may be Laika’s sixth feature film, the animation studio has provided us with stop-motion animated features since 2009. And the studio recently made the announcement that they were moving into live-action by adapting John Brownlow’s “Seventeen.” 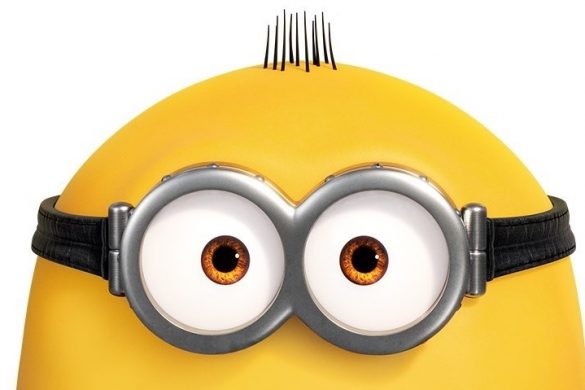 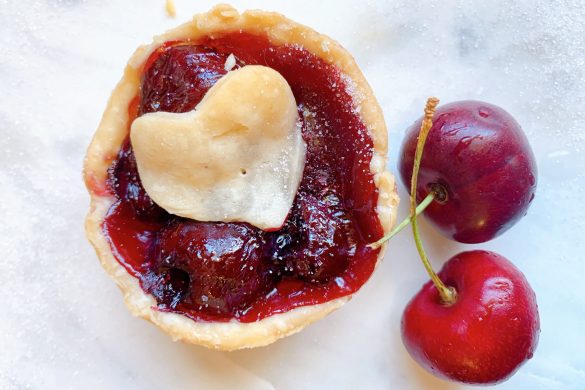 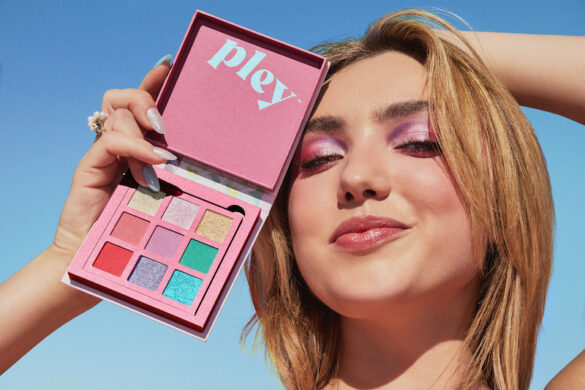 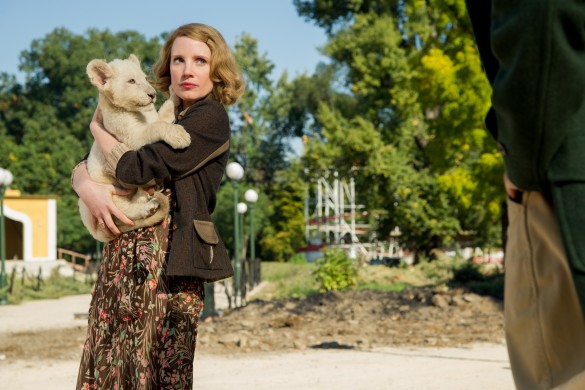