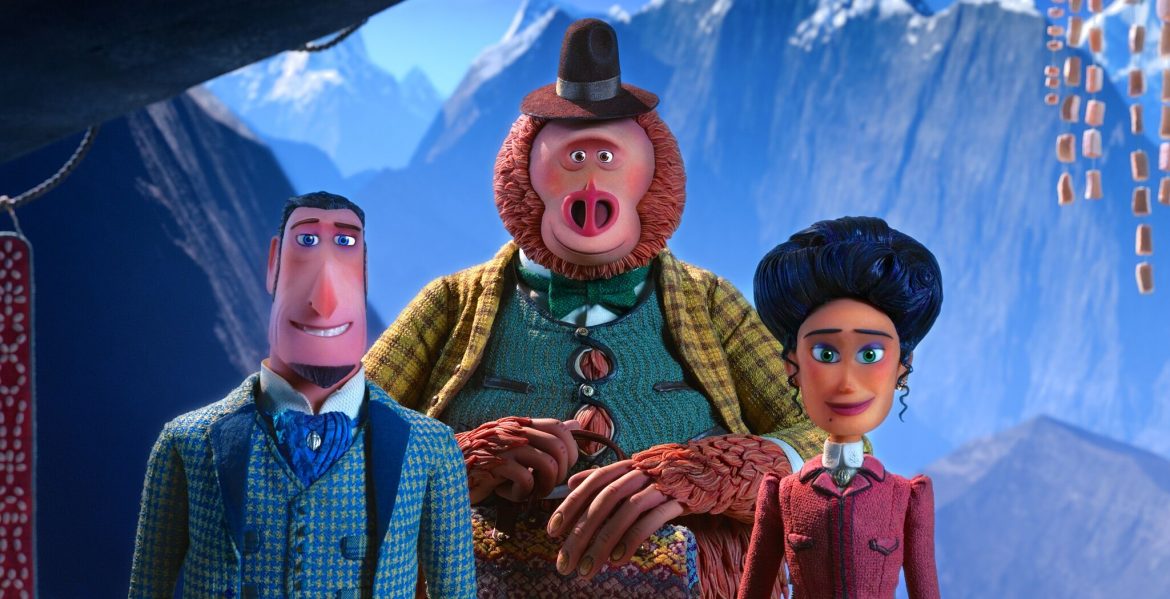 LAKIA has released the latest trailer for Missing Link. The studio’s fifth stop-motion animated feature centers on myths and monsters investigator, Sir Lionel Frost (Hugh Jackman), who sets off on an adventure to the Pacific Northwest to prove the existence of a legendary creature—Mr. Link (Zach Galifianakis). Frost, who’s also looking to gain acceptance by his small-minded explorer peers, is accompanied on his journey by Adelina Fortnight (Zoe Saldana), a free-spirited, independent adventurer who just so happens to possess the only known map to their secret destination of trying to find Link.

I am not overly a fan of LAIKA works, although I do appreciate a very good stop-motion animation film. The entire process of telling audiences a story through that medium is fascinating. It is also very time-consuming and plenty of artists have to be dedicated and patient. Which is probably why every new LAIKA Feature is so far apart from its predecessor.

And that is no different with this as we see fully developed and highly detailed characters interact with complex structures and creative environments. And despite my dislike towards some of LAIKA’s features, Missing Link looks like something that I could enjoy watching on multiple viewings.

Missing Link is written and directed by Chris Butler.

Meet Mr. Link: 8 feet tall, 630 lbs, and covered in fur, but don’t let his appearance fool you… he is funny, sweet, and adorably literal, making him the world’s most lovable legend. Tired of living a solitary life in the Pacific Northwest, Mr. Link recruits fearless explorer Sir Lionel Frost to guide him on a journey to find his long-lost relatives in the fabled valley of Shangri-La. Along with adventurer Adelina Fortnight, our fearless trio of explorers encounter more than their fair share of peril as they travel to the far reaches of the world to help their new friend. 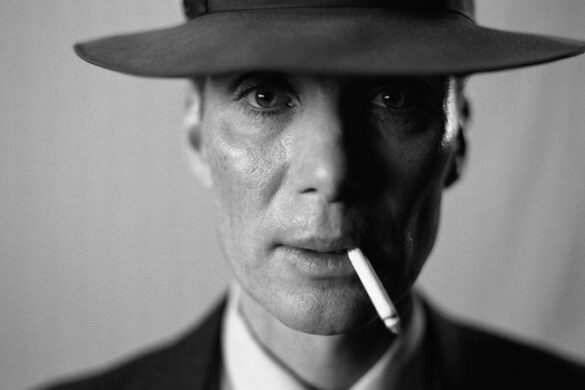