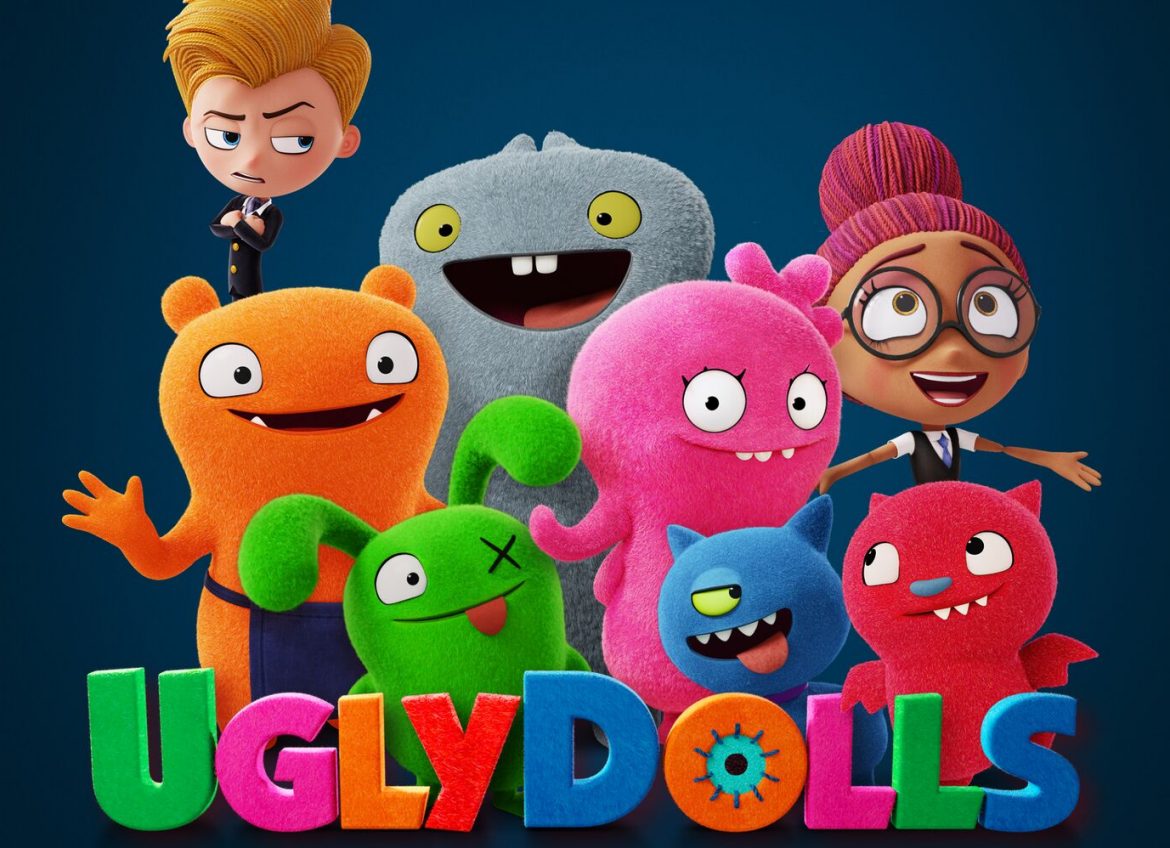 Uglydolls may be a bit ugly on the outside to some. But to others, they have more meaning. They aren’t worried about the superficial or what’s on the outside. It’s their character that defines them. And looks aren’t everything. One person’s definition of ugly isn’t the same as another’s. And though we’ve been told that “it’s not what is on the outside, but the inside that matters most,” it’s still a message that needs to be repeated.

So now is the perfect time for a film like STX’s Uglydolls to come out. Based on the popular toy of the same name, the film hopes to deliver that message to a new generation of audiences while also building on the brand.

While I have a feeling that I will not warm up to the finished film as most people would, I can see how this might appeal to a younger audience. But the one thing that might have audiences coming in droves – or have some parents roll their eyes – are the pre-packed pop songs that unabashedly glitters and shimmers. But director Kelly Ashburn, who is best known for directing Shrek 2 and Gnomeo and Juliet, is no stranger to any of this as previous directing efforts had a heavy music influence to them. 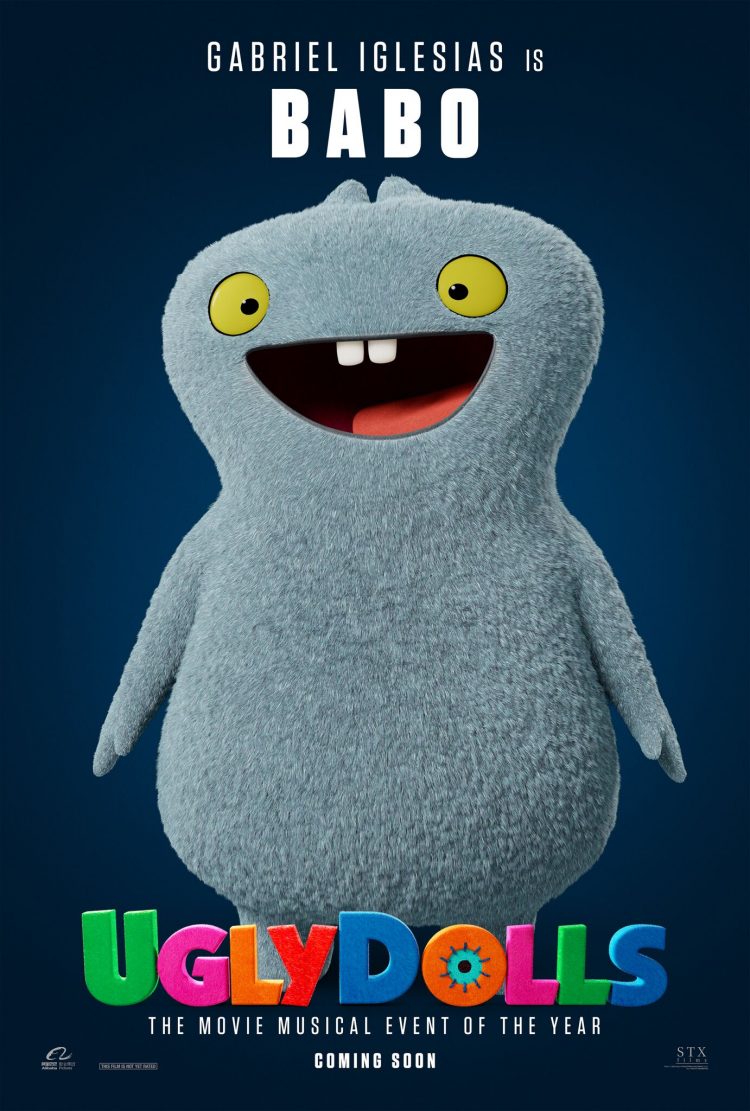 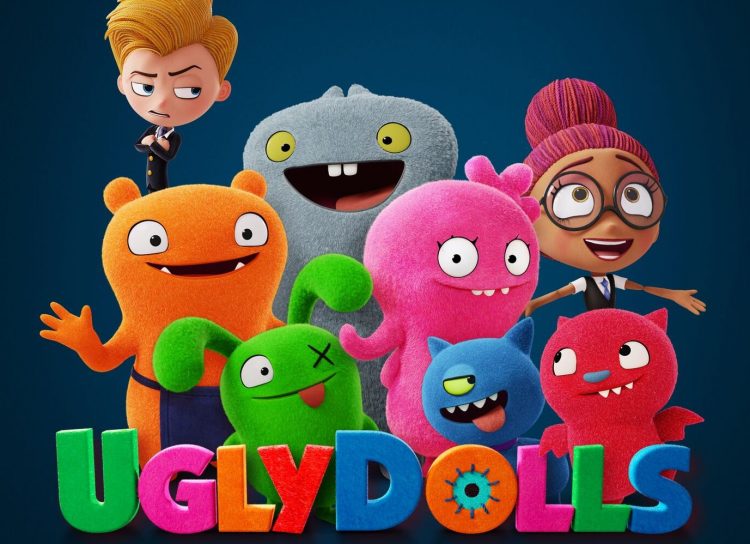 In the adorably different town of Uglyville, weird is celebrated, strange is special and beauty is embraced as more than simply meets the eye. Here, the free-spirited Moxy and her UglyDolls friends live every day in a whirlwind of bliss, letting their freak flags fly in a celebration of life and its endless possibilities, occasionally looking to the sky, where a new UglyDoll will appear and be embraced by the community.

Moxy (Kelly Clarkson) loves her square-peg life in this round-hole town, but her curiosity about all things leads her to wonder if there’s something – anything – on the other side of the mountain which nestles Uglyville. Moxy gathers a group of her closest friends and sets off to find what’s on the other side. They discover another world – Perfection – a town where more conventional dolls are trained in protocols before they graduate and are sent to the “real” world to find the love of a child.

In Perfection, Moxy and her crew are subject to the manipulations of Lou (Nick Jonas), the perfect doll in charge of training recruits. Here, the UglyDolls will confront what it means to be different, struggle with their desire to be loved, and ultimately discover that you don’t have to be perfect to be amazing because who you truly are is what matters most. Also starring in the voice cast of UGLYDOLLS are Wanda Sykes, Emma Roberts, Gabriel Iglesias, and Wang Leehom. 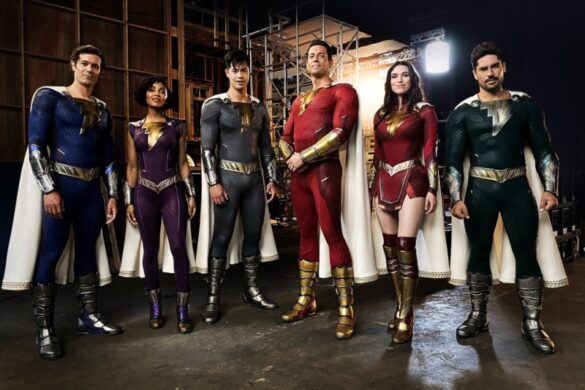