Top Posts
LUCK Has Plenty of Heart and Likable Characters
Jenny Slate Talks “Marcel The Shell With Shoes...
TRON Night On The Grid Panel At The...
Bullet Train: No Holds Bar Funny Action-Filled Bloodbath
Go on a “Journey Into Storytelling” at The...
Home entertainment 10 John Hughes Films That Changed Our World
entertainmentQ&A

On August 6, 2009, we lost an icon – a genius who is the benchmark for honest, funny and heartfelt films about those precarious teen years.. Husband-father-writer-director John Hughes left this planet far too soon at the age of 59, succumbing to a heart attack. Though he hadn’t been actively involved in Hollywood since the mid 90’s after becoming disillusioned with the studio system, his influence is still felt today through films like ME AND EARL AND THE DYING GIRL, PAPER TOWNS and THE PERKS OF BEING A WALLFLOWER.

We wanted to take a look back our favorite films in his catalog – films that changed how you and I see the world. While he suffered from quite a few misses (CURLY SUE, BABY’S DAY OUT, and anything written under his pseudonym, Edmond Dantes), there are many titles that informed our collective youth. 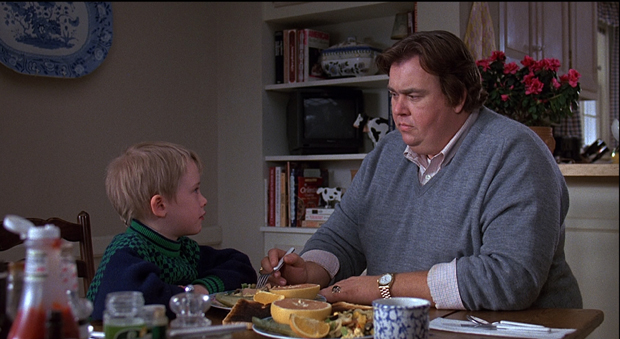 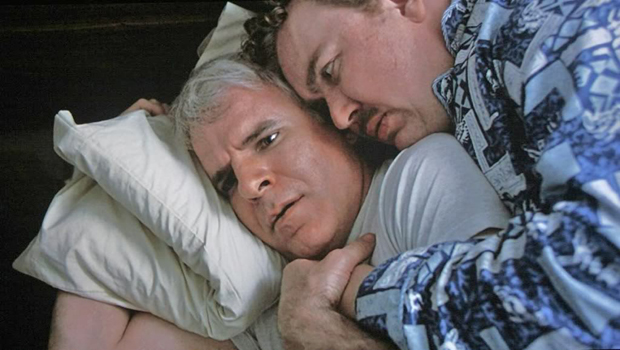 BONUS: SHE’S HAVING A BABY: Seemingly semi-autobiographical, this film was inspired by his wife Nancy. Similar to his protagonist, Hughes also was an ad-man early on in his career. Perhaps the most powerful scene is at the end when Kate Bush’s “This Woman’s Work” plays. The way Hughes cross-cuts between the delivery and happy moments the couple shared really bowls you over.

My favorite movies ever!!! I always wanted to be Watts!!!

Although, let’s face it, a lot of moms still feel guilty, and sexual harassment is hardly a thing we left in the 80s with our big shoulder pads. Although wouldn’t it be nice if we could have?