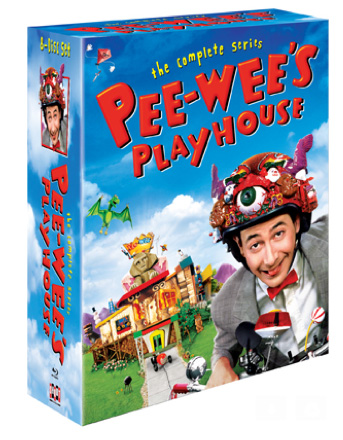 Even though I was 15 years old when Pee-wee’s Playhouse first came out, I remember watching some of the episodes. It was a different television universe back in the 1980s. Sure, there was cable, but there was no satellite networks, no Netflix, no Hulu, no YouTube. Pee-wee’s Playhouse didn’t have to compete with thousands of other shows.

But it did have to appeal to the first generation of kids diagnosed with ADD.

Pee-wee Herman was the first to figure out how to entertain kids with 30-second attention spans. The skits are under a minute. The cartoons are maybe 90 seconds. The cameos are quick and entertaining.

The Shout Factory is releasing an 8-disc Blu-ray box set with all 45 Pee-wee Playhouse episodes from season one and two and the Pee-wee’s Playhouse Christmas Special on Tuesday. The set includes interviews with the cast and behind the scene footage.

The secret word was one of the best parts of the show. Every episode had a secret word. The first one was door. Every time someone said the secret word, the cast and characters would scream. In the first episode, there is a flaw. The obnoxious door-to-door salesman says door-to-door, but no one screams. But that made the show funny. It was not perfect. Far from it. Some of the scenes seem completely improvised. It’s like they would show up, ask what are we going to make fun of today, and start shooting.

The cast is pretty impressive too. Laurence Fishburne, known as Larry at the time, plays Cowboy Curtis. The late Phil Hartman is Captain Carl. S. Epatha Merkerson is Reba the Mail Lady. If you’re looking for a Phil Hartman fix, this is a great place for it.

Through all the zaniness and randomness, there was a moral to each show. It wasn’t preachy or sterilized like today’s shows for kids. Some of the jokes are a little inappropriate for little kids. But they are not offensive.

Pee-wee’s Playhouse might have been the last kids TV show that didn’t try to be kid-friendly. It could have worked on MTV as easily as it could have worked on Sprout. Relive your childhood Generation Y with this release. Generation X, try to remember watching Pee-wee’s Playhouse and pretending your weren’t cool for part of your Saturday morning. Millennials, give Pee-wee Herman a chance and try to understand what it was like watching Saturday morning TV in the 20th century.

Parents, share Pee-wee Herman with your kids and try not to be offended by some of the material.

All Remastered in Spectacular High-Definition!

* Tim received the box set for to  to facilitate the review. His opinions are solely his own. 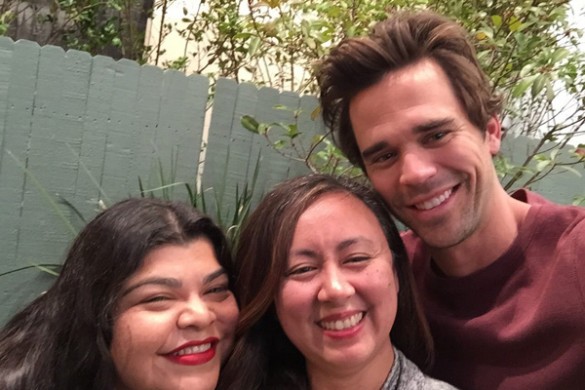 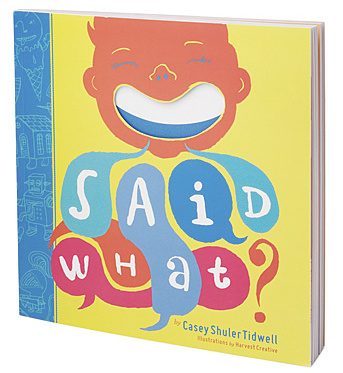