Though Phineas and Ferb’s original run ended back in 2015, fans of the animated musical comedy series still relive their favorite moments through rewatching episodes on Disney+. And now they have another reason to turn to the exclusive Disney streaming platform. The out-of-this-world animated movie Phineas and Ferb The Movie: Candace Against the Universe, from Disney Television Animation, will premiere exclusively on Disney+ Friday, August 28. The soundtrack, from Walt Disney Records, will be available the same day.

The upcoming film is an adventure story that tracks stepbrothers Phineas and Ferb as they set out across the galaxy to rescue their older sister Candace, who, after being abducted by aliens, finds utopia in a far-off planet, free of pesky little brothers.

Phineas and Ferb The Movie: Candace Against the Universe is executive-produced by the creators/executive producers of the Emmy Award-winning “Phineas and Ferb” series, Dan Povenmire and Jeff “Swampy” Marsh. It will be directed by Bob Bowen (“Family Guy”), with music from composer Danny Jacob (“Phineas and Ferb”), and new songs from Karey Kirkpatrick (“Something Rotten!”), Emanuel Kiriakou (Whitney Houston’s “I Look To You”) and Kate Micucci (“Garfunkel and Oates”).

All four seasons of the original animated series “Phineas and Ferb,” along with the Disney Channel Original Movie “Phineas and Ferb the Movie: Across the 2nd Dimension,” are also available to stream on Disney+.

Also, Disney XD will air all episodes leading up to the movie’s premiere starting on August 25, 2020. 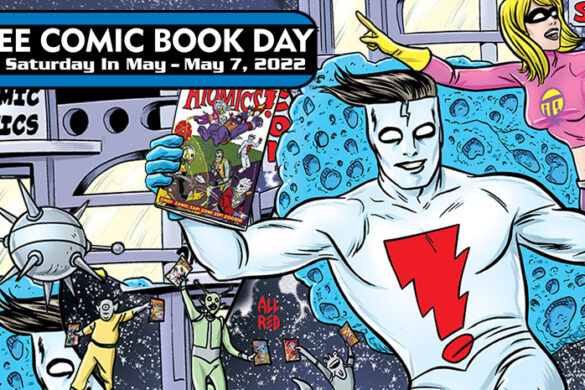 Phineas and Ferb is my favorite show to watch and this movie just makes me happy to the sky! 🙂
Keep up the great work admin, Great blog !
Cheers!