DreamWorks HOME has a star-studded lineup, including Rihanna, Jim Parsons, Jennifer Lopez, and Steve Martin. Jim Parsons voices OH, who is part of the alien race, Boov. They take refuge on Earth to hide from their enemies. Rihanna voices Tucci, a teenage girl who befriends Oh, while Jennifer Lopez plays Tucci’s mom, HOME is out of this world, It’s funny, heartwarming and delivers a blissful soundtrack, including the heartfelt, “Feel the Light,” by JLo.

In celebration of HOME, I attended a taping of the popular TV show American idol with my daughter. It’s hard to believe the Fox show is  in its 14th season. Jennifer Lopez is a judge, along with Keith Urban and Henry Connick, Jr. The day I attended, Jlo appeared stunning in her green, bedazzled short jumpsuit, with a daring, plunging neckline. Her hair was pulled back into a fabulous, braided fishtail. I enjoy JLo’s honest, constructive critiques, which usually encourage the contestants. She speaks in a supportive and nurturing way.

During that same day, JLo took the American Idol stage, and sang the theme song from HOME, “Feel the Light.” For the performance, JLo wore a simple, white gown. However, she looked like a princess in this dreamy segment. Her dress seemed to take on life of its own. JLo’s dress appeared to morph, and move as scenes from HOME flashed across the flowing dress. All eyes were on Jennifer Lopez; she sounded and appeared beautiful.

My favorite song from the contestants was from Joey Cook, who delivered a transfixing version of Mad World but couldn’t top Adam Lambert’s rendition in season 8. The top performance of the night definitely goes to Qaasim Middleton, who was saved by the judges after his high-energy version of Aerosmith’s groovin’ hit, “Come Together”. Another highlight was a secret appearance by Kenny Loggins! The crowd was definitely ‘Footloose’ after his popular dance song.

The night ended with a meet & great with JLo. She is truly gorgeous, and it was surreal standing next to a mega star. I could sense that she was down-to-earth, I saw her motherly side come to life when my daughter told her that she loved her song from the movie, HOME. JLo seemed genuinely happy in her response. I’m always impressed by celebrities who are nice to their fans, especially the younger set. Guess she is still “Jenny from the block”.

Watch Jennifer Lopez perform “Feel the Light” on American Idol! Get more songs from the ‪#‎DreamWorksHOME soundtrack and pre-order it today: http://apple.co/1Go9KuP

Home is in theaters on March 27th and is rated PG.

Join the conversation with #DreamWorksHOME 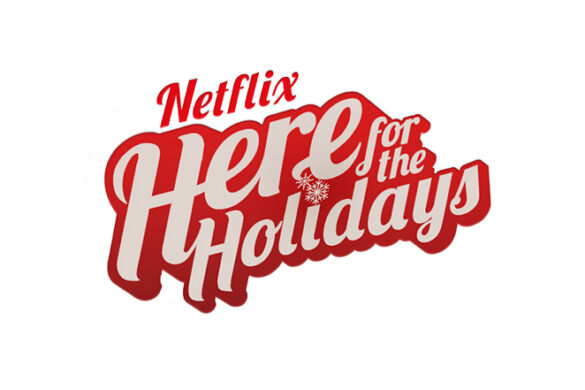 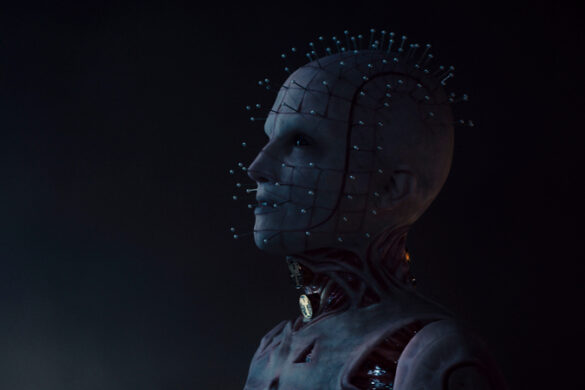 she does such good work and is such a great artist

I saw American Idol and her dress was beautiful and so neat at what they did with it.

So excited to see this movie when it comes out.

I am so excited to take my nieces to see this. Jennifer Lopez is such an awesome actress and public figure. This is so awesome!

Such a beautiful song and lady! I can’t wait to see Home.

Jennifer Lopez is a terrific artist; I just love her voice.