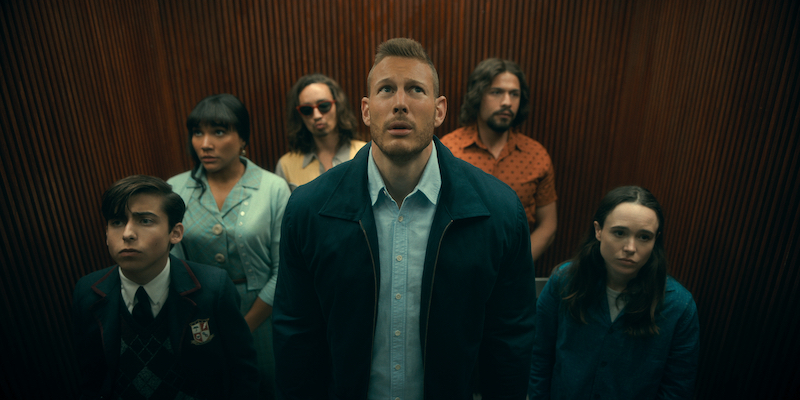 As with all great superhero shows, streaming, or otherwise, it ends its season with some sort of explosive cliffhanger. Figuratively or literally. That can be said for Netflix’s The Umbrella Academy 2. The series, which is entering its sophomore season, sees the six titular heroes, all of whom have divergent personalities and abilities, coming together to save the world from another impending apocalypse. 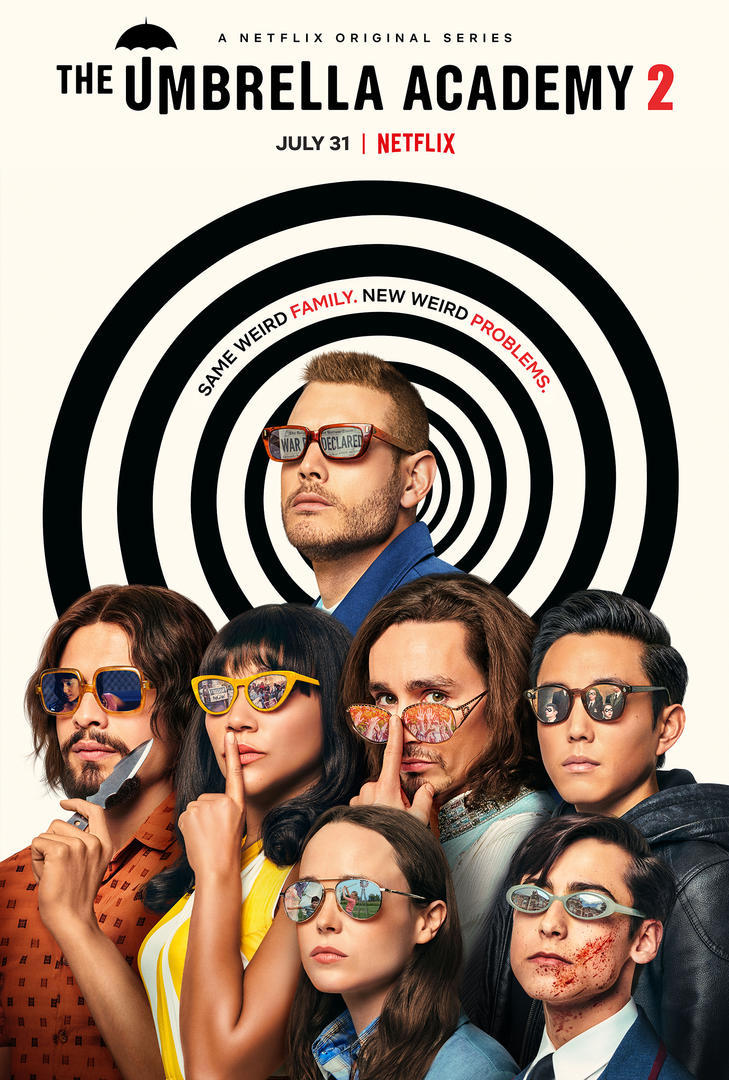 Season 1 ended with Five telling his dysfunctional superhero family that they use his traveling abilities to stop the end of the world. This new trailer shows us that the family will find themselves in 1963. However, there is a small problem, they are separated from each other. And if they want to stop the apocalypse from happening and return to their own timeline, they have to reunite.

Of course, you can find an assortment of 60s pop culture references to diners, milkman making their deliveries, hippies, and the occasional cult.

Here’s the official plot synopsis for The Umbrella Academy 2:

“Five warned his family (so, so many times) that using his powers to escape from Vanya’s 2019 apocalypse was risky. Well, he was right – the time jump scatters the siblings in time in and around Dallas, Texas. Over a three year period. Starting in 1960. Some, having been stuck in the past for years, have built lives and moved on, certain they’re the only ones who survived. Five is the last to land, smack dab in the middle of a nuclear doomsday, which – spoiler alert! – turns out is a result of the group’s disruption of the timeline (déjà vu, anyone?). Now the Umbrella Academy must find a way to reunite, figure out what caused doomsday, put a stop to it, and return to the present timeline to stop that other apocalypse. All while being hunted by a trio of ruthless Swedish assassins. But seriously, no pressure or anything.”

The Umbrella Academy 2 premieres on exclusively on Netflix on July 31, 2020.