Top Posts
LUCK Has Plenty of Heart and Likable Characters
Jenny Slate Talks “Marcel The Shell With Shoes...
TRON Night On The Grid Panel At The...
Bullet Train: No Holds Bar Funny Action-Filled Bloodbath
Go on a “Journey Into Storytelling” at The...
Home entertainment Tenet Trailer: Saving The World By Reversing The Flow Of Time
entertainmentNew

Christopher Nolan, the visionary director who brought us The Dark Knight Trilogy, Inception, and Dunkirk, looks to change the way audiences experience the movie-going experience with Tenet. But before you say it’s just a simple time travel movie, the latest trailer goes through great lengths to show that it is much more than that.

The vague plot description is pretty typical for any Nolan film.

Though much of the core elements are pretty exciting for any Christopher Nolan film, Tenet is considered to be the film that could save the summer blockbuster season. That’s because theaters across the world have shut its doors due to the Covid-19 pandemic, leaving studios to reschedule most of their films to a later date. But Warner Bros. was one of the few to stand its ground in terms of Tenet’s release date. It is refusing to budge even when other films with much later release dates rescheduled. It was a bold gamble that is looking like it will pay off. Remember, Los Angeles is a major market that is looking to open by July 4.

But Warner Bros does feel that Tenet is something you have to see in a theater, as noted by its in all caps “COMING TO THEATERS” tag at the end. Surely Nolan, WB, and every fan anticipating the film don’t want to watch it at home on VOD.

Things could change in an instant, though. So, whether or not it can make the release date remains to be seen. One thing is for sure; Tenet will be a visceral experience. 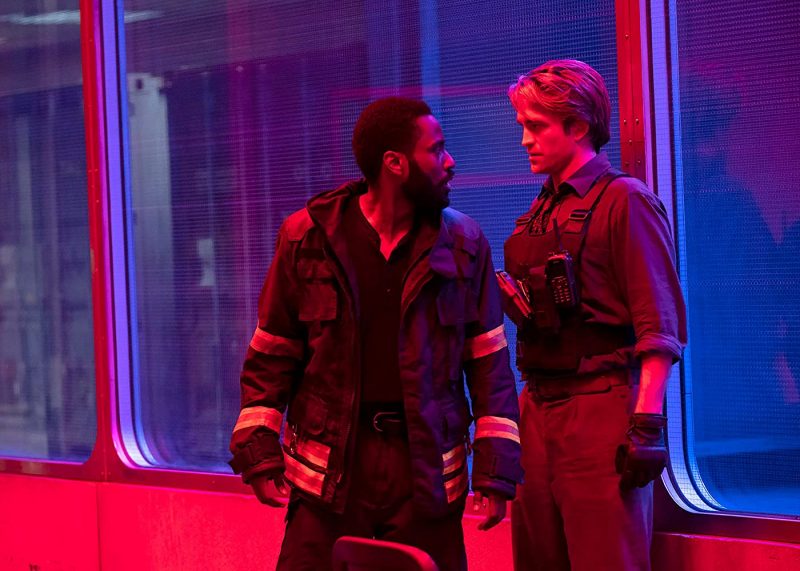 Shot on location across seven different countries, Tenet will utilize a mixture of IMAX® and 70mm film to bring the story to the screen.

The score is composed by Ludwig Göransson (Black Panther). 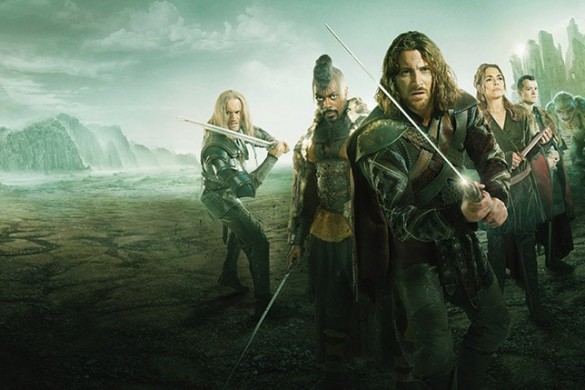