Top Posts
LUCK Has Plenty of Heart and Likable Characters
Jenny Slate Talks “Marcel The Shell With Shoes...
TRON Night On The Grid Panel At The...
Bullet Train: No Holds Bar Funny Action-Filled Bloodbath
Go on a “Journey Into Storytelling” at The...
Home entertainment Shang-Chi and The Legend of The Ten Rings Poster and Teaser Trailer
entertainmentNew 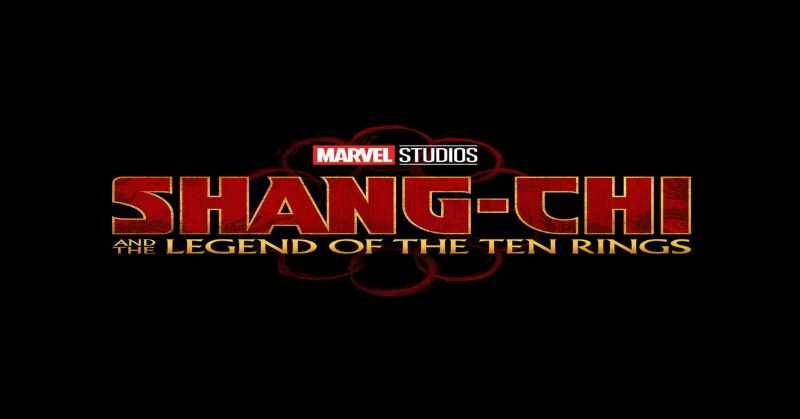 It’s “Shang-Chi and The Legend of The Ten Rings” star Simu Liu‘s birthday today, and what better way to celebrate it than by watching the first trailer for the upcoming highly anticipated Marvel Studios’ film, their first Asian-lead superhero blockbuster tentpole. 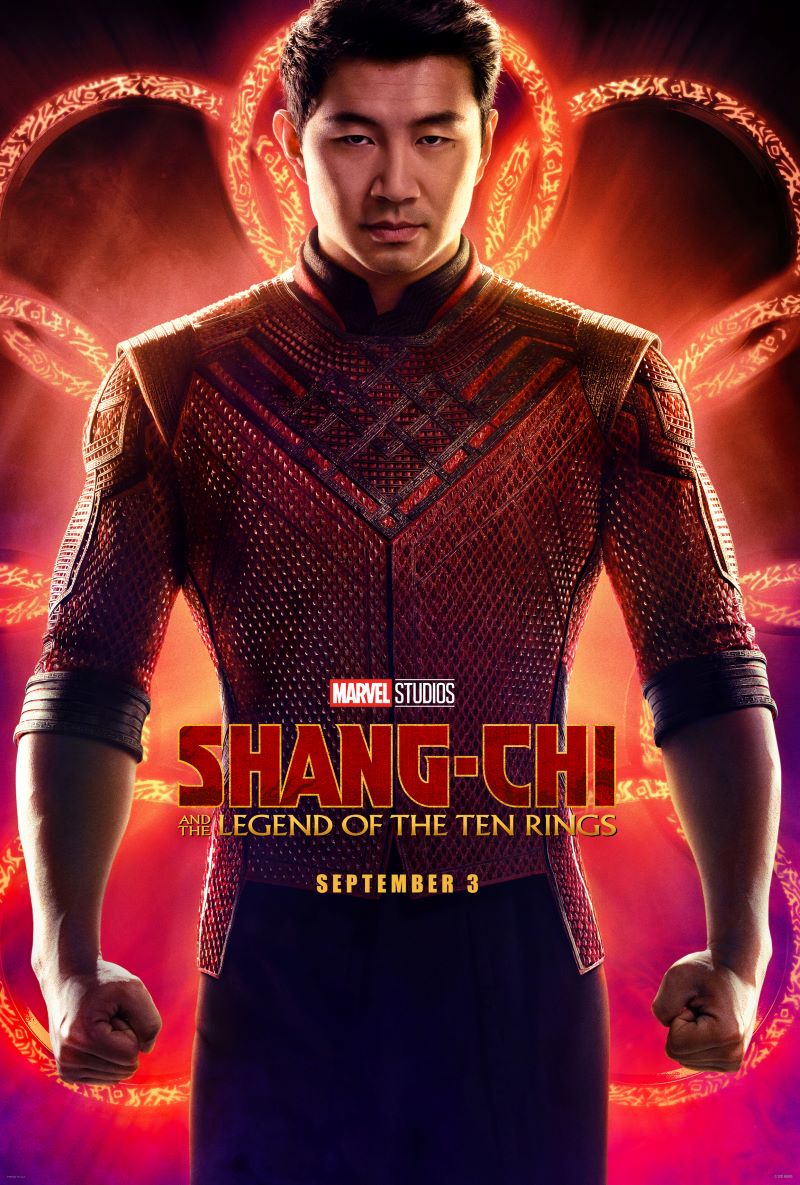 Liu stars in the title role as a prodigal son type, a superhuman with martial art skills, who must confront his past as he is drawn into the mysterious web of the Ten Rings organization. The Ten Rings, as you may recall, is a group that has played a small role in the Marvel Cinematic Universe, having appeared in two of the Iron Man films, only to have pulled off the most perplexing switcharoos when it was revealed that the Mandarian (Ben Kingsley), wasn’t the actual leader, but a stage actor posing as the face of the terrorist group.

But it looks like Marvel is taking the Ten Rings a little bit more seriously this time around by making them the chief villain of this film. It’s safe to say that they will probably be making a stand of their own after spending years in the shadows and watching their name used as a prop.

And to add a little bit of family drama to it all, Wenwu (Tony Leung), the leader Ten Rings organization, is Shang-Chi’s father, who calls for him to return to his place by his side. He’ll be joined by his best friend Katy (Awkwafina), who gives him an assist and the film some comedic levity.

Overall, it’s a great tease for “Shang-Chi and The Legend of The Ten Rings” that is sure to have some impressive Wuxia moments. In it, we see glimpses of Shang-Chi’s past, where he goes through a rigorous training regimen that is reminiscent of the classic Wuxia films of the past. Of course, there are high expectations for this film as it is Marvel Studios’ first Asian-led superhero flick.

Here’s the official plot synopsis for “Shang-Chi and The Legend of The Ten Rings:”

“Shang-Chi and The Legend of The Ten Rings” is directed by Destin Daniel Cretton (“Just Mercy) and produced by Kevin Feige and Jonathan Schwartz, with Louis D’Esposito, Victoria Alonso, and Charles Newirth serving as executive producers.

“Shang-Chi and the Legend of the Ten Rings” opens in theaters this fall on September 3, 2021.