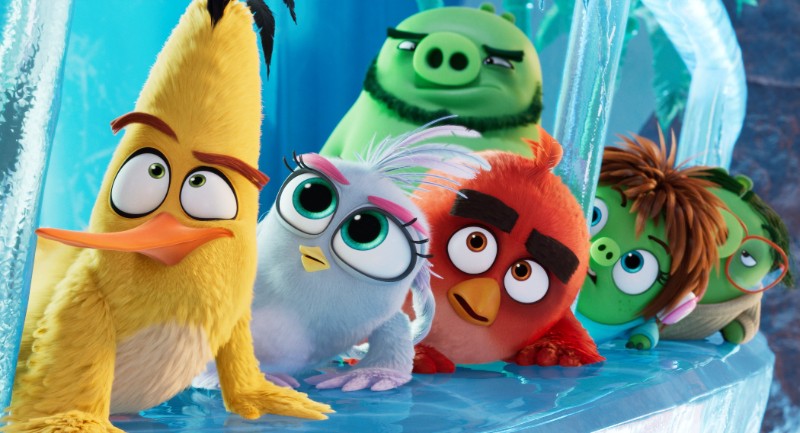 Angry Birds 2 sees a very surprised Red, Chuck, Bomb and the rest of their feathered friends approached by their green-skinned pig rivals, who suggests that they set aside their differences and unite to fight a common threat. This threat comes from a far off land and has built a device that could destroy all fowl and swine life. So adversaries are now friends, and together they must devise a plan to get to this hidden place or die trying

Thatsitla spoke to producer John Cohen, who talked about what excited him the most about coming back to do Angry Birds 2, how they were able to do something fresh while also honoring “all the key things people loved about the Angry Birds games.”

With the sequel, Cohen saw an opportunity to take the franchise to a new direction and build beyond the game. “We knew with the movie we wanted to have a very big idea and also unexpected,” Cohen said. “What are the audiences expecting this movie is going to be?”

But they knew they needed to go far beyond just rehashing slingshotting birds across the field towards green pigs. So Cohen and his team thought of introducing a new villain, one that not only neither of them have ever seen but would be new to the games as well. “That villain causes the birds and the pigs to unite,” Cohen said. “We knew that when they come together as frenemies, it’s not going to be easy.” 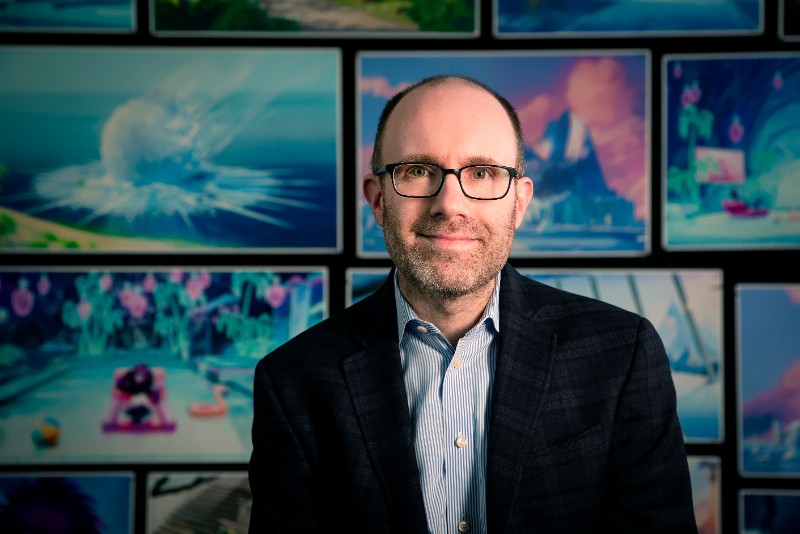 John Cohen shot by Michael Lewis at the SPA offices in April 2019.

Cohen compares that experience to how the Avengers got together with the Guardians of the Galaxy, like them, all of the members of the birds and pigs have egos and trust issues. This allows for more “comedic friction” between the two factions.

He added that the cast was allowed to “improve quite a bit,” which is something that they encourage during the recording sessions. While they go over the original script a few times, Cohen said cast members like Bill Hader and Rachel Bloom will do some incredible things to plus it. “When you hear someone like Josh Gad or Jason Sudekis do in a recording booth, is they give the delivery of the line so much of spontaneity and so much more of a naturalistic quality than you would get if someone was just reading the lines.”

Cohen says all of that improve not only helps make the movie funnier, but it helps plus it because the cast is adding their perspectives on it. And he says it’s a lot of fun to watch, compares the entire process to a live standup comedy show. He says that he and the production team are just sitting in the booth “laughing so hard.” But they are also so inundated with a wealth of material that it is hard for them to decide which takes to use.

With the cast being filled with these “amazing improvisational” comedians, it allows animators to transfer their expressions onto the characters. And because many of them like Leslie Jones, Tiffany Haddish, Sterling K. Brown are also talented writers, they bring in their personalities to the screen and on paper. He also credits the animators for transferring the cast’s expressions onto the characters.

While the cast can make the Angry Birds 2 as funny as it is, Cohen says they have to look at what kind of jokes will make anyone of all ages laugh. “It is so important to us when we make these movies that we have really great jokes that parents can enjoy, non-parents, and the kids,” Cohen said. “Sometimes you will hear a parent joke. Sometimes you will hear a kid joke. But a lot of times everyone is laughing at the same jokes, which is so much fun to get to experience.” 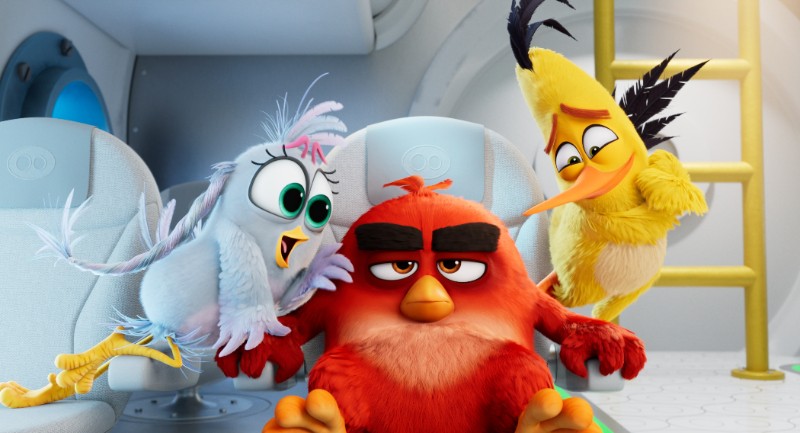 And what makes the entire process so much more enjoyable is that it is also a family affair. Meaning a lot of the crew members that help bring this film to life bring in their kids for recording sessions. In the previous film, many of the kids were the voices of the hatchlings. Cohen’s daughter voices the little blue hatchling, Jay. She was so into the character that she, like her character, would wear a light blue bow during the recording sessions.

Cohen also hopes that there is a way that the Hatchlings can have their own spinoffs. Having been a producer on Despicable Me, he said everyone looked at the possibility of giving the Minions their own spinoff film.

But even with all of the great comedy and animation, Cohen said it was important to have a good message behind the film. “The message of the movie that we really feel that is something important for kids to be hearing and experiencing today is that you can find common ground,” he said. “You can work together and there are ways to do that. Birds and pigs don’t have a lot they agree on, but they find a way to work together. And that is something that everyone needs to be doing in the world.”

Angry Birds 2 is rated PG and in theaters now! 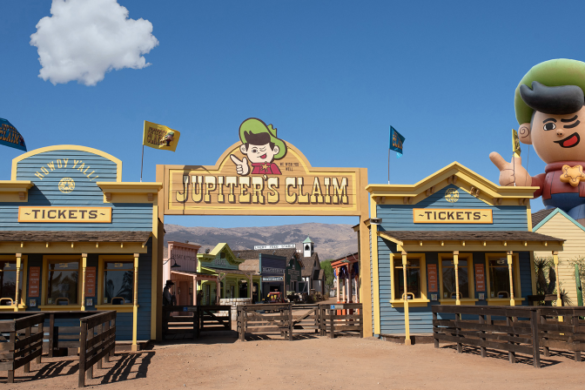 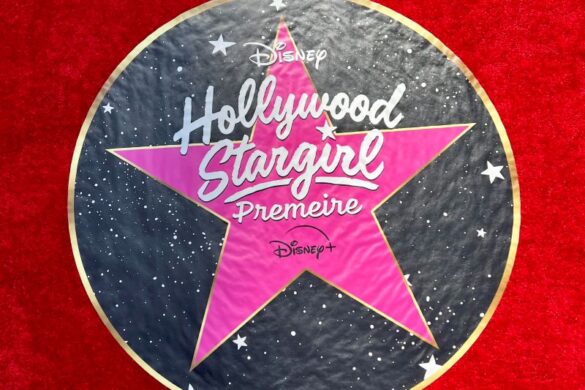